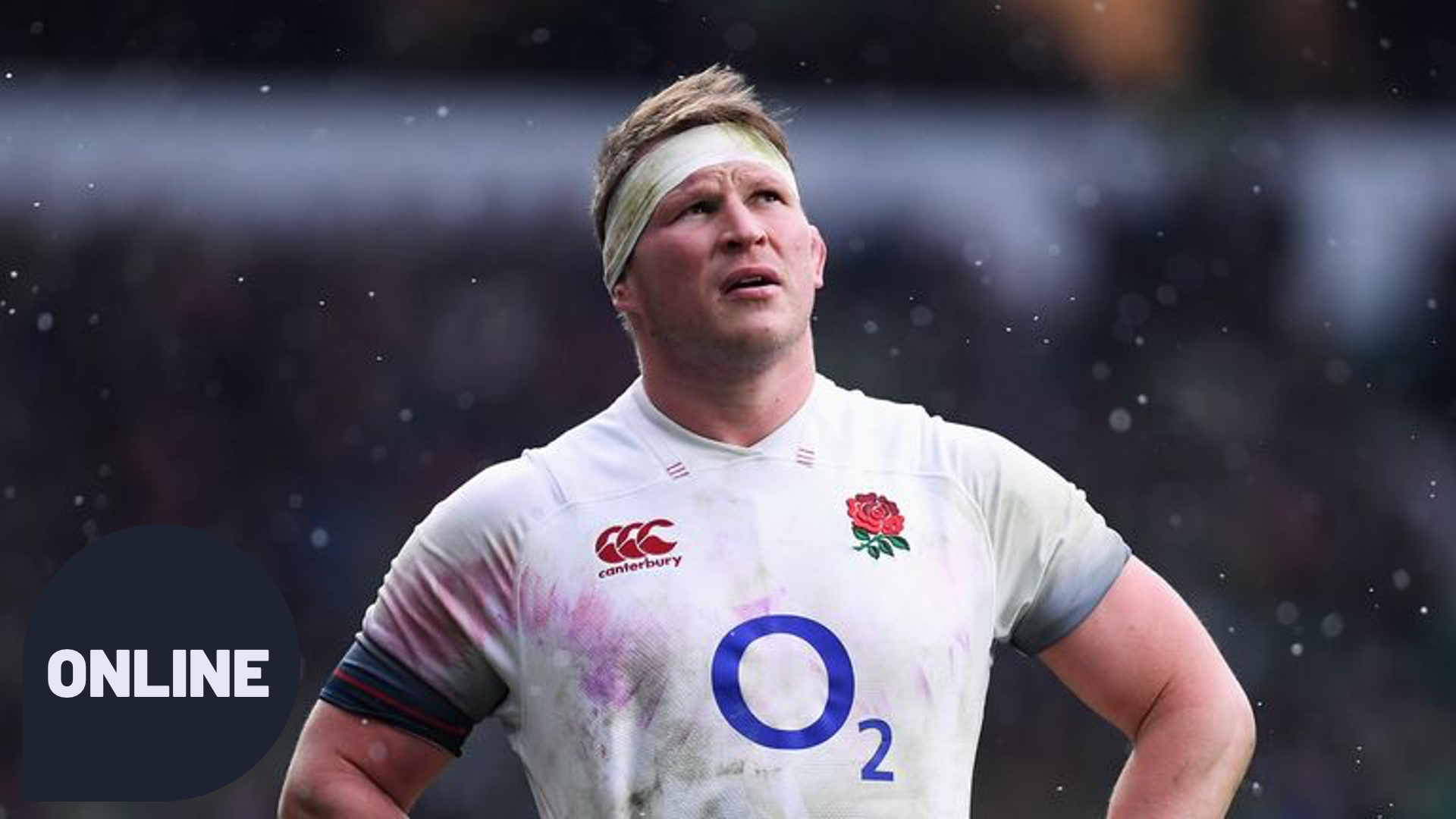 ‘Rugby is great for the soul, but terrible for the body,’ says former England captain Dylan Hartley. He joins us to tell a story of resilience and resistance, of hard men and harsh truths.

At the age of 16, Dylan Hartley travelled from New Zealand to England, on his own, to build a life and learn the dark arts of front-row play. He joined Northampton Saints, and was named club captain aged just 23. He went on to win 97 international caps, becoming England’s most-capped hooker of all time. In 2016, Eddie Jones named him captain, and they led England to a Grand Slam that season, and another Six Nations title the following year.

In conversation with LBC Presenter Matthew Stadlen, Dylan will explore the fun and camaraderie of professional rugby, but also addresses the ever-increasing physical and psychological demands on international players, and the toll it can take on their mental health. He will describe with brutal clarity the effects of multiple concussions, and his fear of the potential long-term damage caused by a game he fell in love with as a boy in rural New Zealand.

Dylan Hartley has survived old-school brawls, and thrived in the high-pressure, high-performance culture created by Eddie Jones. He and Jones forged an unusually close coach-captain relationship before Dylan’s dream of leading England on the biggest stage in the 2019 World Cup was shattered by untimely injury. Along the way, he learned a lot about leadership and about himself.

This livestreamed event will show us his life and his sport, warts and all. This is rugby in the raw, a unique insight into the price of sporting obsession. 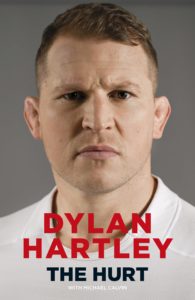 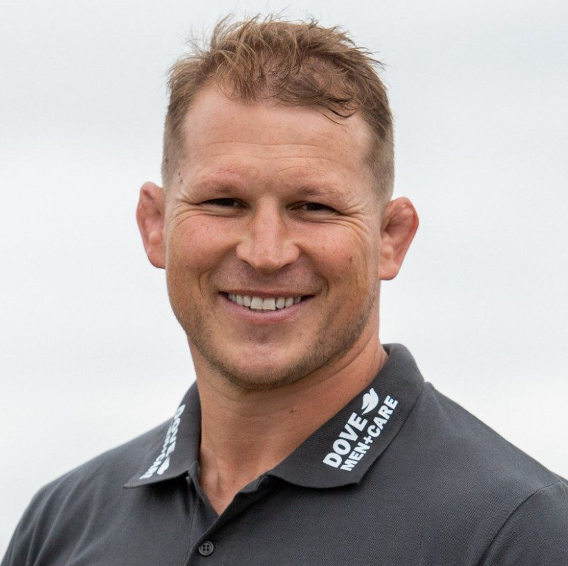 Ex-England Rugby union captain who is the country’s most capped hooker of all time.

Ex-England Rugby union captain who is the country’s most capped hooker of all time.

Dylan Hartley was born in Rotorua, on the north island of New Zealand, in 1986. He moved to England at the age of 15, and joined the Northampton Saints academy in 2005. He got his first senior cap for England in 2008, and was captain of England from January 2016 until the end of his international career in 2018. With 97 international appearances, he is the country’s most capped hooker of all time. Dylan captained England to the Grand Slam in 2016, the first time that England had done this since 2003; to a three-nil series win in Australia that same year; and to another Six Nations championship in 2017. He retired from rugby in 2019.