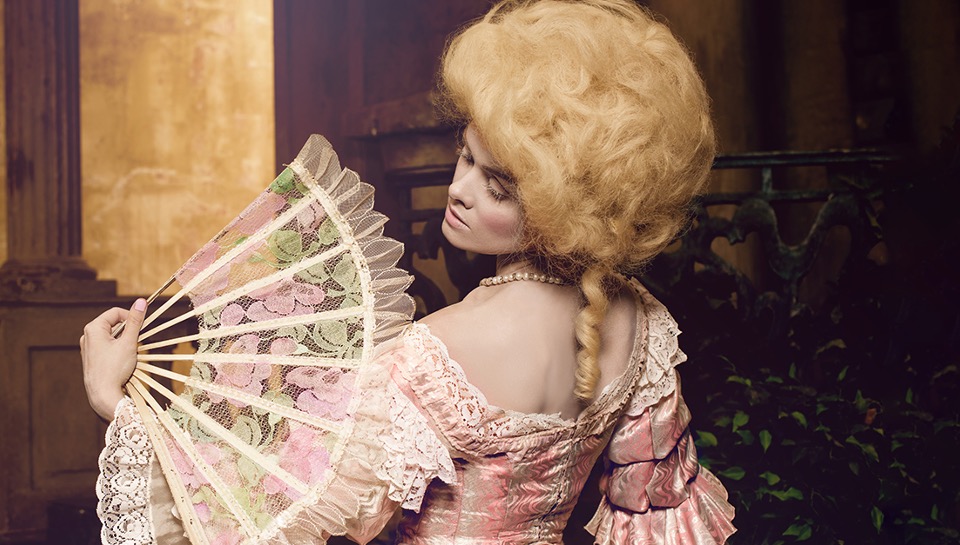 The Duchess Countess – The woman who scandalised a nation

When the glamorous Elizabeth Chudleigh, Duchess of Kingston, Countess of Bristol, went on trial at Westminster Hall for bigamy in April 1776, the story drew more attention in society than the American War of Independence. A clandestine, candlelit wedding to the young heir to an earldom, a second marriage to a Duke, a lust for diamonds and an electrifying appearance at a masquerade ball in a diaphanous dress: no wonder the trial was a sensation.

However, Elizabeth refused to submit to public humiliation and retire quietly. Rather than backing gracefully out of the limelight, she embarked on a Grand Tour of Europe, being welcomed by the Pope and Catherine the Great among others.

Now the Duchess’s biographer, Catherine Ostler, joins Simon Sebag Montefiore to take a fresh look at Elizabeth’s story and reappraise a woman who refused to be defined by society’s expectations of her. A woman who was by turns, brave, loving and generous but also reckless, greedy and insecure; a woman totally unwilling to accept the female status of underdog or to hand over all the power, the glory and the adventures of life to men. 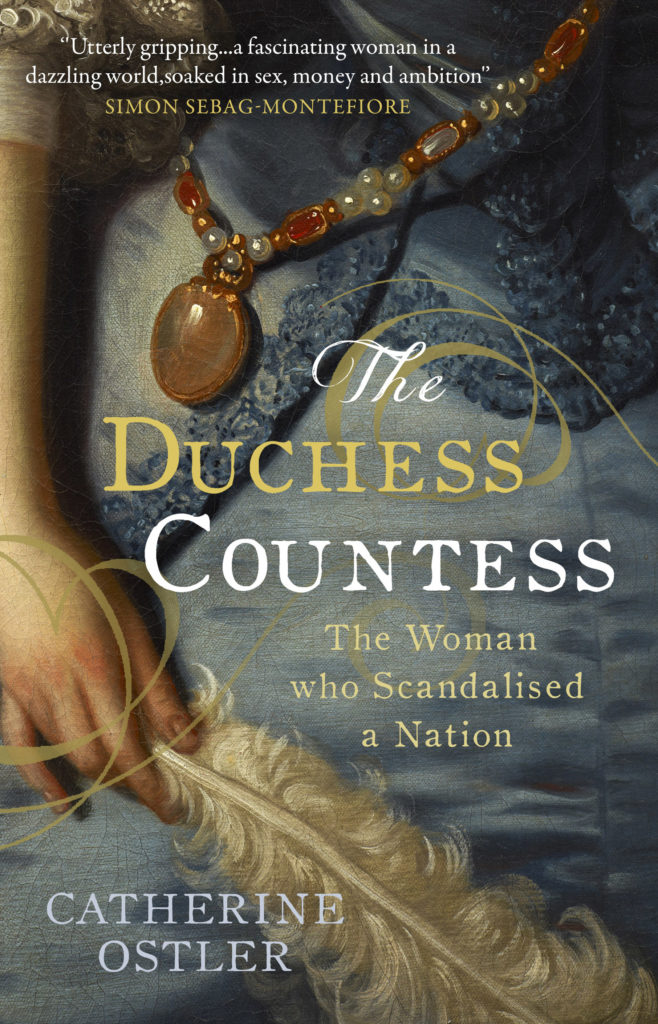 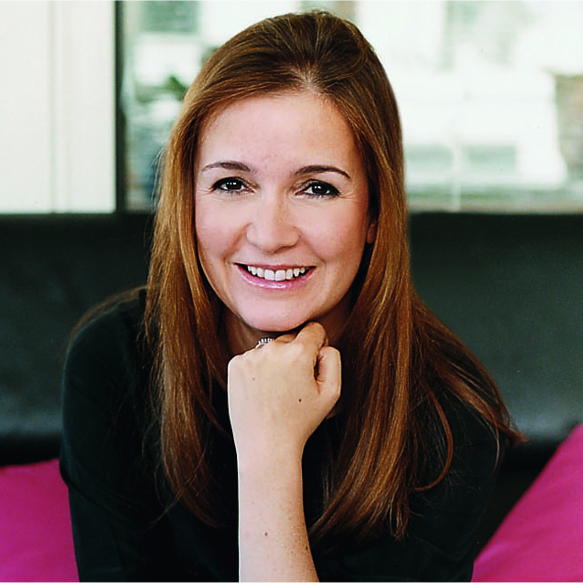 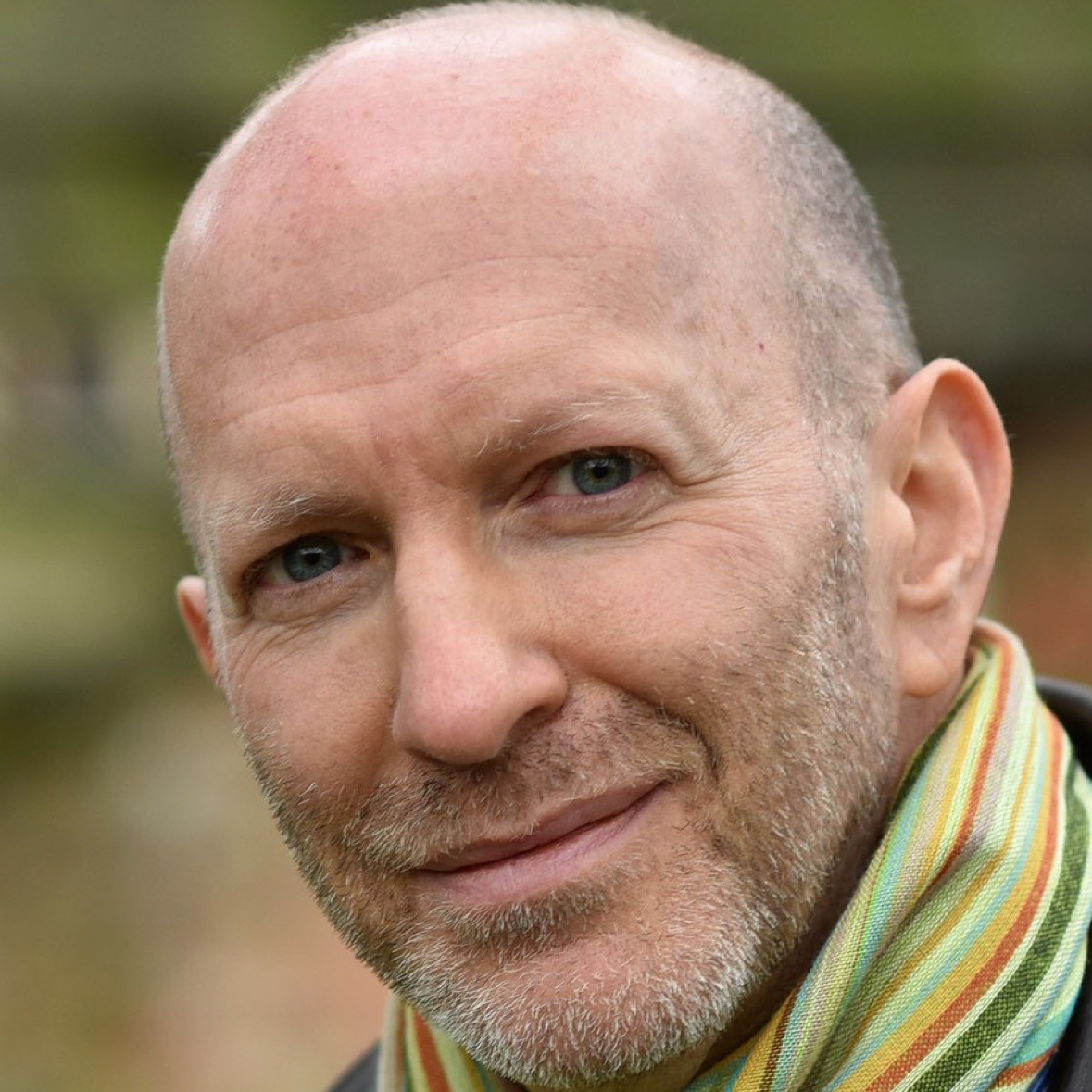 Catherine Ostler is an author and journalist who has been Editor-in-Chief of Tatler, ES, the Evening Standard magazine, and Editor of The Times Weekend. She has also written for a wide range of publications, including the Financial Times, Vogue, the Daily Mail and Newsweek. She read English at Oxford University, specialising in eighteenth-century literature.

Simon Sebag Montefiore is a bestselling writer whose books have been published in forty-eight languages and who has won prizes for both his history and novels. His award-winning books include Catherine the Great and Potemkin, Young Stalin and The Romanovs, 1613-1913. He read history at Gonville and Caius College, Cambridge University, where he received his Doctorate of Philosophy (PhD). A Fellow of the Royal Society of Literature and Visiting Professor of Humanities at the University of Buckingham, he lives in London.