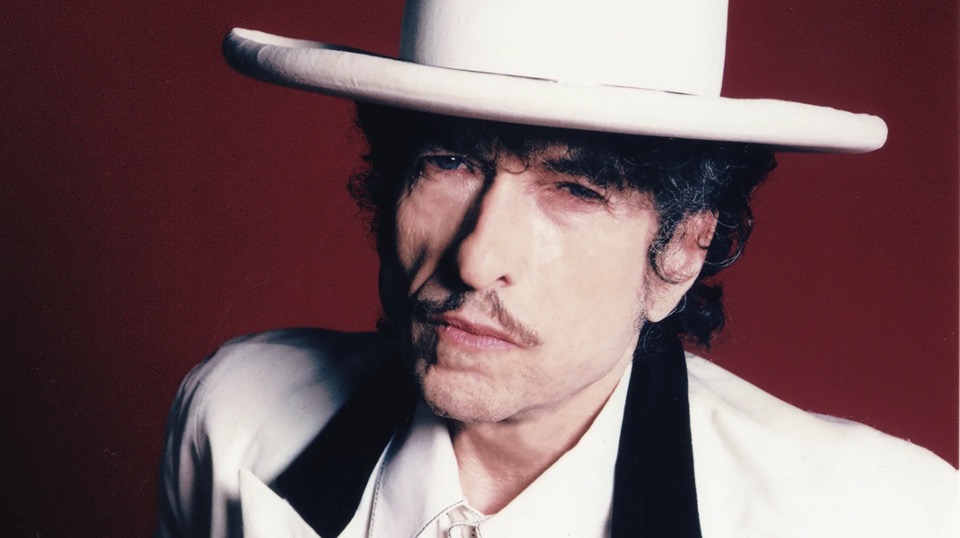 The Double Life of Bob Dylan

As he turns 80, join us for the life-story of one contemporary culture’s most iconic and mysterious figures – musical revolutionary, Nobel Prize-winner, chart-topping recording artist.

In 2016 it was announced that Bob Dylan had sold his personal archive to the George Kaiser Foundation in Tulsa, Oklahoma, reportedly for $22 million. As the boxes started to arrive, the Foundation asked Clinton Heylin – author of the acclaimed Bob Dylan: Behind the Shades and ‘perhaps the world’s authority on all things Dylan’ (Rolling Stone) – to assess the material they had been given.

What he found in Tulsa – as well as what he gleaned from other papers he had recently been given access to by Sony and the Dylan office – so changed his understanding of the artist, especially of his creative process, that he became convinced that a whole new biography was needed. It turns out that much of what previous biographers – Dylan himself included – have said is wrong; often as not, a case of, Print the Legend.

Clinton’s new biography tells the story of Dylan’s meteoric rise to fame: his arrival in early 1961 in New York, where he is embraced by the folk scene; his elevation to spokesman of a generation whose protest songs provide the soundtrack for the burgeoning Civil Rights movement; his alleged betrayal when he ‘goes electric’ at Newport in 1965; his subsequent controversial world tour with a rock ‘n’ roll band; and the recording of his three undisputed electric masterpieces: Bringing it All Back Home, Highway 61 Revisited and Blonde on Blonde.

Clinton joins us to offer a revelatory account of these fascinating early years – the closest we will ever get to a definitive life of an artist who has been the lodestar of popular culture for six decades.

‘The definitive, scrupulously researched biography of a life steeped in mystery’ Observer

‘Whether you’ve read one book on Bob Dylan or one hundred, THIS is the one you want to read and refer to from this day forward. If the basic story of the Bard from Hibbing is oft told, familiar to anyone that’s been paying attention, this new work leaps a couple light years forward with much newly revealed material and deep scholarship. If somebody’s got to tell the tale, we can all thank our holy electric pickups and mystical typewriter keys that it was up to Clinton Heylin’ Lee Ranaldo, Sonic Youth

‘Gripping…you feel that Heylin understands what he [Dylan] was going through… a forensic analysis of Dylan’s early life that, for depth of research alone, is hugely impressive’ Will Hodgkinson, The Times, *Book of the Week* Described by the New York Times as ‘the only the Dylanologist worth reading’, Clinton Heylin is the author of the acclaimed Bob Dylan: Behind the Shades (1991; revised 2001) and over two dozen other books on music and popular culture, including biographies of Sandy Denny, Van Morrison and Orson Welles, and the two classic studies of punk’s origins, From The Velvets to The Voidoids and Anarchy in the Year Zero. An ex-pupil of Manchester Grammar School, and with two degrees in History, he has been a full-time historian and critic for over three decades. He lives in Somerset.