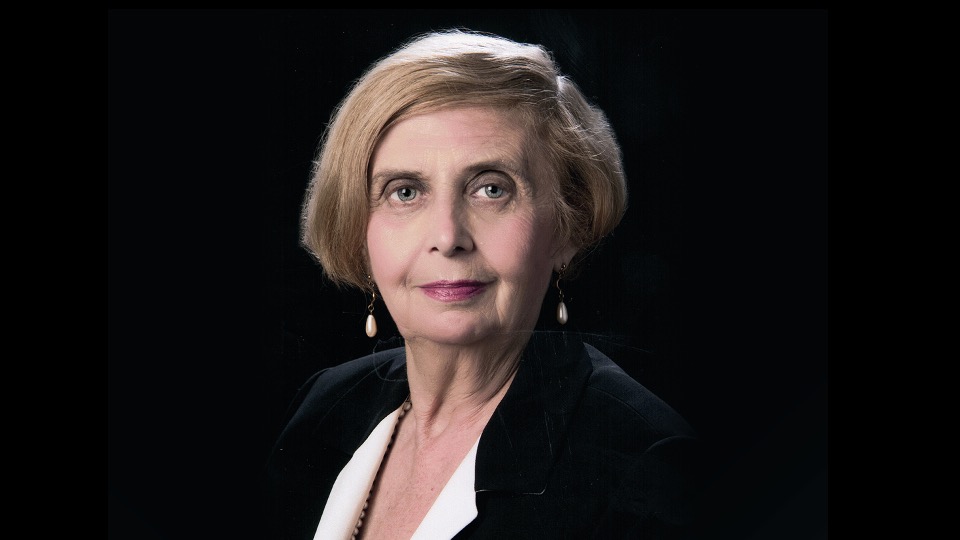 The Daughter of Auschwitz

‘I am a survivor. That comes with a survivor’s obligation to represent one and half million Jewish children murdered by the Nazis. They cannot speak. So I must speak on their behalf.’ – Tova Friedman

Tova Friedman was one of the youngest people to emerge from Auschwitz at six years old. During six months of incarceration in Birkenau, Tova witnessed atrocities that she could never forget, and experienced numerous escapes from death. She is one of a handful of Jews to have entered a gas chamber and lived to tell the tale.

In this livestream event, Tova will immortalize what she saw, to keep the story of the Holocaust alive, at a time when it is in danger of fading from memory. She will use those memories that have shaped her life to honour the victims.

In conversation with award-winning former war reporter and co-writer Malcolm Brabant, Tova will explore this incredible story of courage, resilience and survival. This promises to be a poignant event symbolised by awe-inspiring bravery.

This livestream event is presented in partnership with FANE:

Praise for Tova Friedman and Malcolm Bradbant’s The Daughter of Auschwitz:

“Tova Friedman’s vividly written and compelling story serves as proof that after suffering unimaginable cruelty and trauma, it is still possible to forge a life. This unforgettable book not only ensures we remember the horrors of the Holocaust, but can see the dangers of anti-semitism and other forms of racism today.” – Lindsey Hilsum 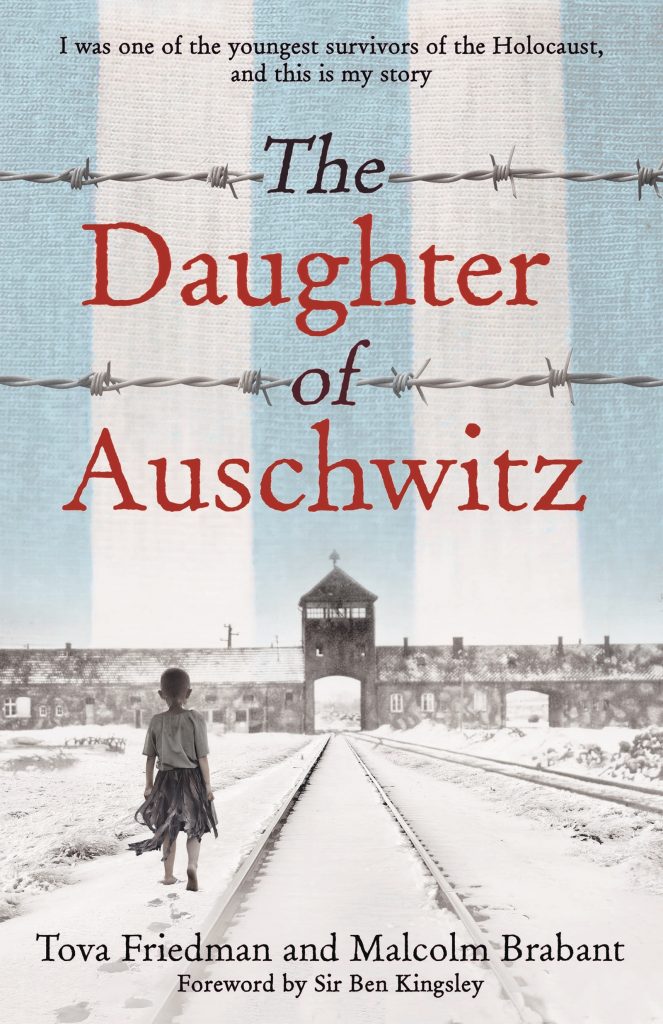 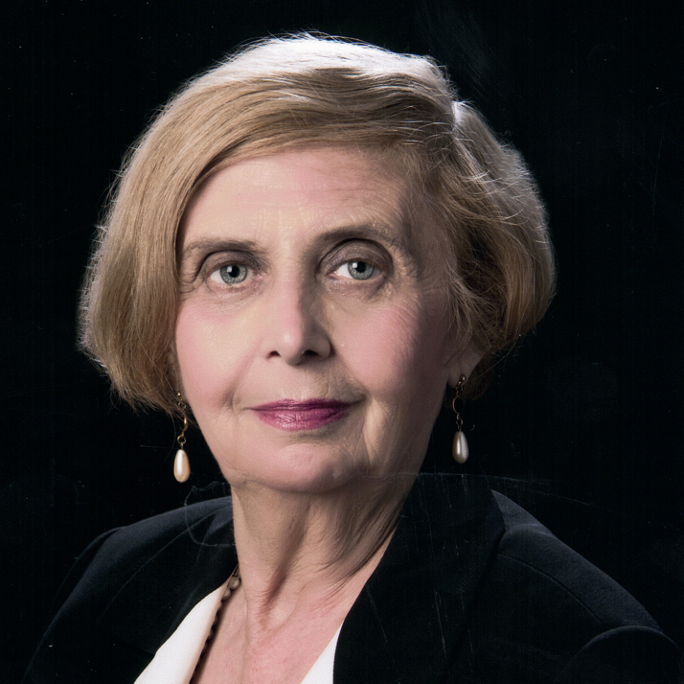 One of the youngest survivors of Auschwitz 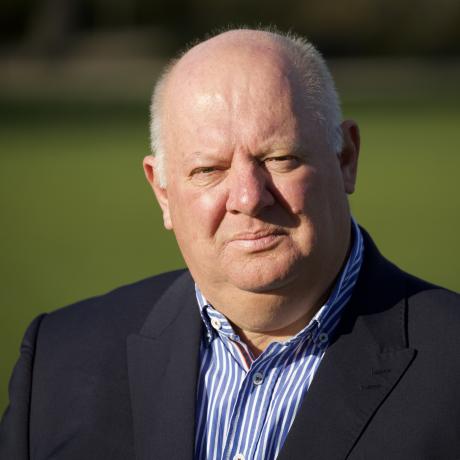 Individual tickets are £20 and include a copy of Tova’s books, or free for subscriber to How To +.

The replay will be available to view up to a week after the event has ended and can be accessed worldwide.

One of the youngest survivors of Auschwitz

Tova Friedman was born in 1938, just one year before the outbreak of the Second World War. She was one of thousands of Jewish children living in the Polish town of Tomaszów Mazowiecki at the time. By the war’s end, only five children from Tomaszów were still alive. Tova is one of the youngest survivors of Auschwitz and a campaigner against anti- Semitism. She was the director of a non-profit social service agency for twenty-five years. She is a therapist, and lives in Highland Park in New Jersey, US.

Malcolm Brabant is an award-winning British former BBC war correspondent, who witnessed genocide in Bosnia. He is now a Foreign Correspondent for America’s PBS Newshour, with several accolades to his name. He met Tova at the 75th anniversary of the liberation of Birkenau, and they became firm friends. He lives in Brighton.