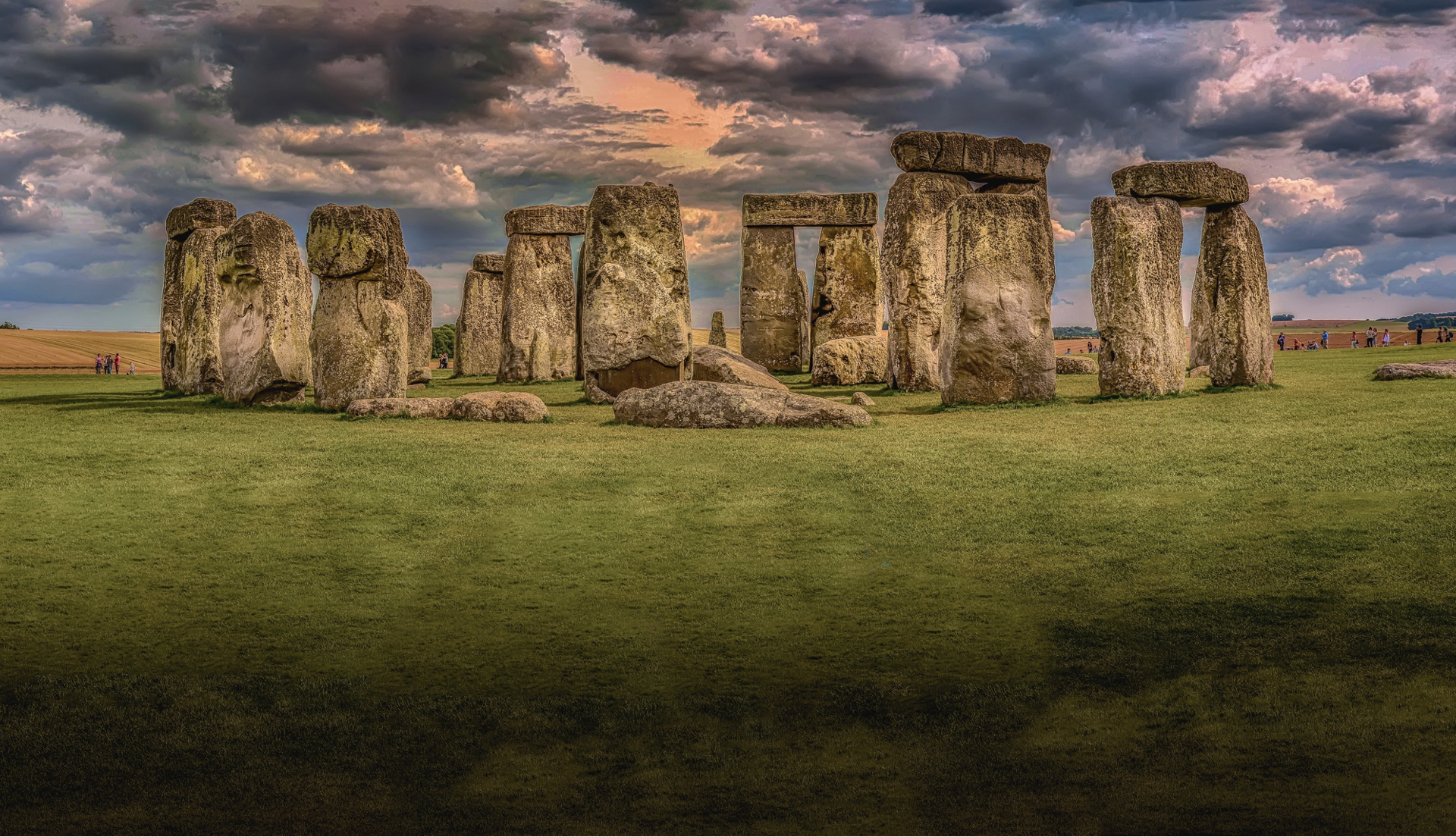 The Complete History of England (In One Hour)

The bestselling author of The Shortest History of Germany turns his attention to his homeland, taking us on an erudite tour of our sceptred isle from Caesar to Brexit and everything in-between.

With a novelist’s eye and a historian’s analytical skill, James Hawes joins us to reveal an England very different to the standard vision.

Our stable island fortress, stubbornly independent, the begetter of parliaments and globe-spanning empires, is riven by an ancient fault-line that predates even the Romans; its fate has ever been bound up with that of its neighbours, whether we like it or not; and – for the past 1,000 years – it has harboured a class system like nowhere else on Earth.

There has never been a better time to understand why England is the way it is – and there is no better guide.

Praise for James Hawes’ The Shortest History of England:

‘No one writes history as well as James Hawes or uses the past to make sense of the present so skillfully. This is an urgent and electrifying work that takes you to the heart of England’s sickness. Do yourself a favour and read it.’ Nick Cohen

‘A sparkling little book, which really does begin at the beginning…might be slipped into a prime ministerial red box.’ Standpoint

‘Sweeping and confident… has a frightening urgency.’ Observer

‘Excellent… Hawes knows what he’s on about and his conclusions are measured, but he favours clear, concise prose over dense academese. He has a sense of humour, and a sharp eye for similarities between then and now.’ Spectator 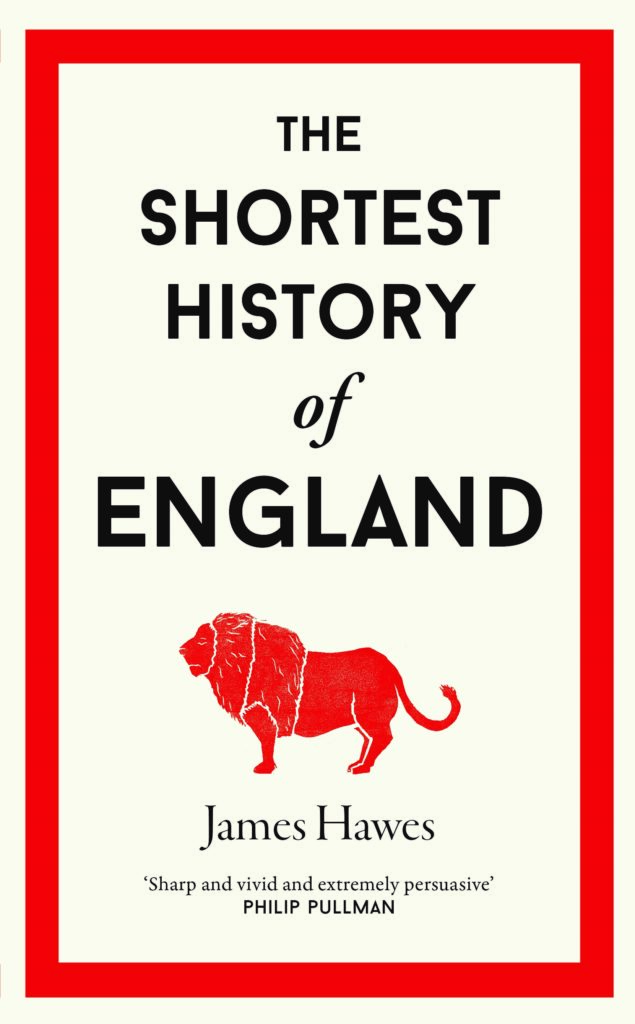 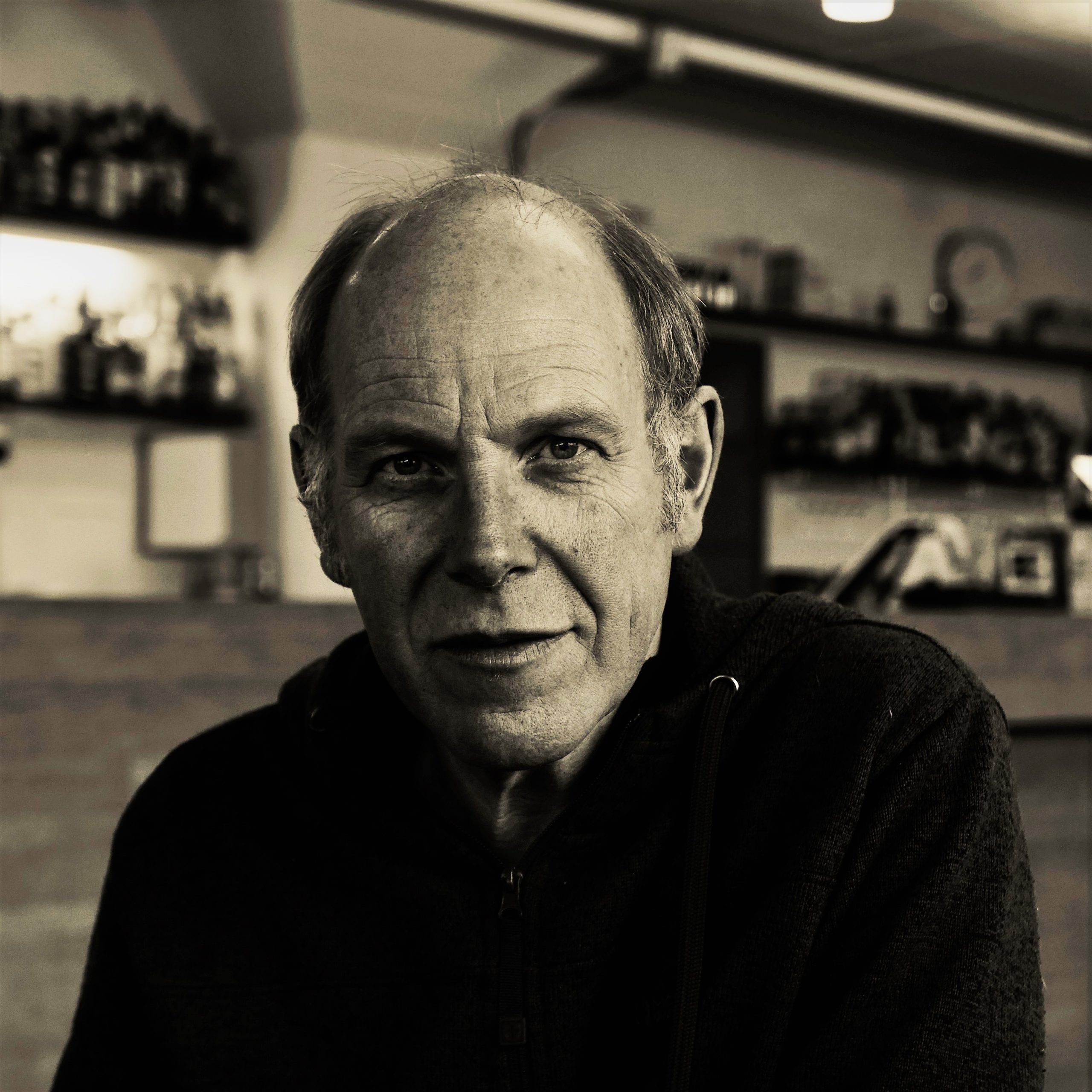