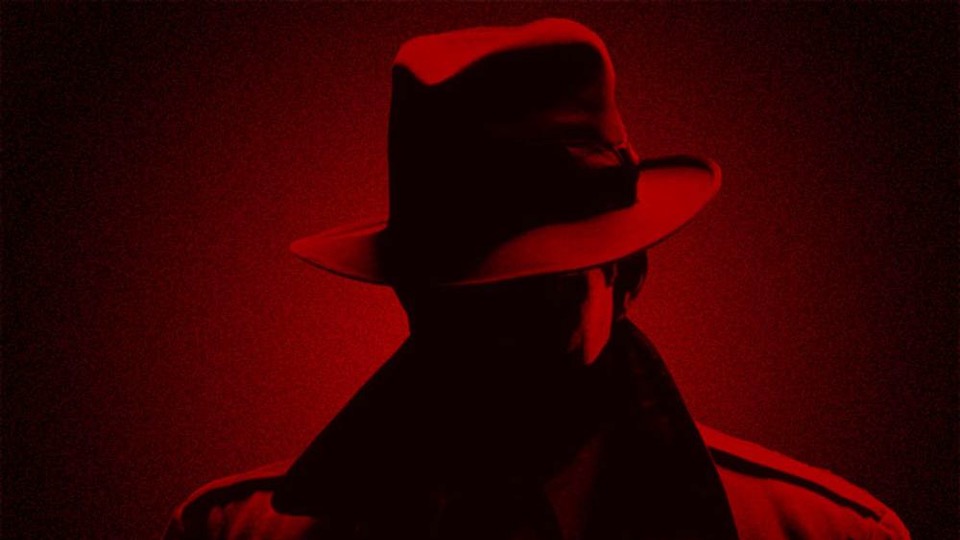 Stars and Spies – the Entwined History of Espionage and Showbiz

Join the former head of MI6 and its in-house historian for a hugely original history of the interplay between spying and the entertainment industry, from Shakespeare to James Bond.

Throughout history, there has been a consistent crossover between show business and espionage, often producing some of the most extraordinary undercover agents, and occasionally leading to disastrous and dangerous failures. The fact that one relies on publicity and the other on secrecy might seem to rule out a successful symbiosis; but as both require high levels of creative thinking, improvisation, disguise and role-play, they inevitably attract some remarkably similar personalities.

Cambridge Professor and M15’s in-house historian Christopher Andrew has written the first history of the interplay between the two worlds.

In conversation with former head of M16 Richard Dearlove, he will take is back to the golden age of theatre and intelligence in the reign of Elizabeth I, where we meet the playwright and spy Christopher Marlowe. In the Restoration we encounter in Aphra Behn, the first professional female playwright and the first female spy to work for the British government. We visit Civil War America, Tsarist Russia and fin de siècle Paris where some writers, actors and entertainers become efficient and vital agents, while others are put under surveillance by the burgeoning intelligence services.

And as the story moves through the twentieth century and beyond, and the role of spying in word affairs becomes more central, showbiz provides essential cover for agents to gather information while hiding in plain sight. The astonishing array of those who were drafted into the intelligence services includes Somerset Maugham, Graham Greene, Noel Coward and Alexander Korda.

Don’t miss this unique exploration of the fascinating links between the intelligence services and show business. 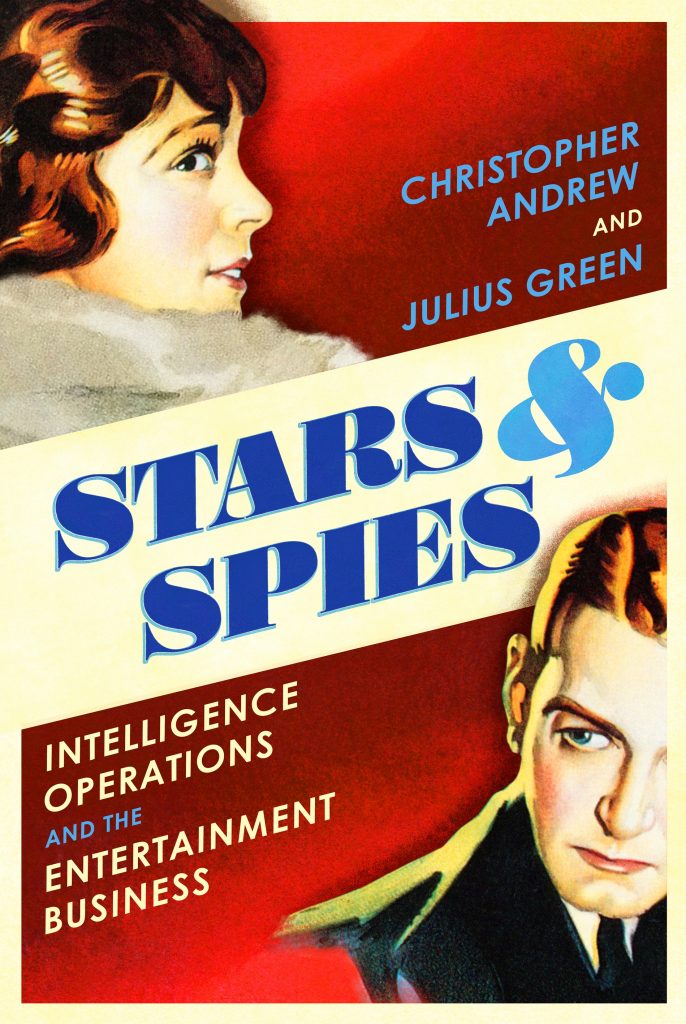 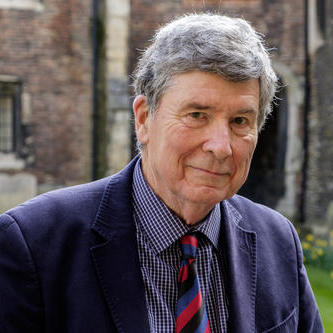 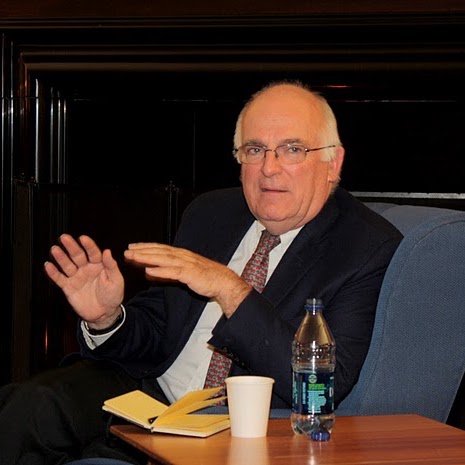 Christopher Andrew is Professor of Modern and Contemporary History at Cambridge University, a Fellow of the Royal Historical Society, in-house historian for MI5, former Visiting Professor of National Security at Harvard University, and guest lecturer at numerous universities. With Oleg Gordievsky, he published KGB – The Inside Story, the book that revealed the identity of the fifth man. He is also the author of The Defence of the Realm: The Authorized Official History of MI5. Professor Andrew is also a frequent presenter of BBC TV and radio programmes on history and world affairs.

Sir Richard served as Chief (known as ‘C’) of the British Secret Intelligence Service (SIS), also known as MI6, from August 1999 until his retirement in July 2004.  He was a spy master for thirty-eight years and served in Nairobi, Prague, Paris, Geneva and Washington as well as in a number of key London-based posts. Sir Richard was elected the Master of Pembroke College, Cambridge, in 2004. Pembroke College, founded in 1347 is the University’s third oldest College.  During Sir Richard’s eleven-year tenure the College was notably successful.

Dr Julius Green is an award-winning theatre producer and circus director, with over 250 productions to his credit. He is also an entertainment historian, who received an MA in History from Corpus Christi College, Cambridge, and was awarded his PhD by Goldsmiths, University of London. His books include How to Produce a West End Show and Agatha Christie: A Life in Theatre.