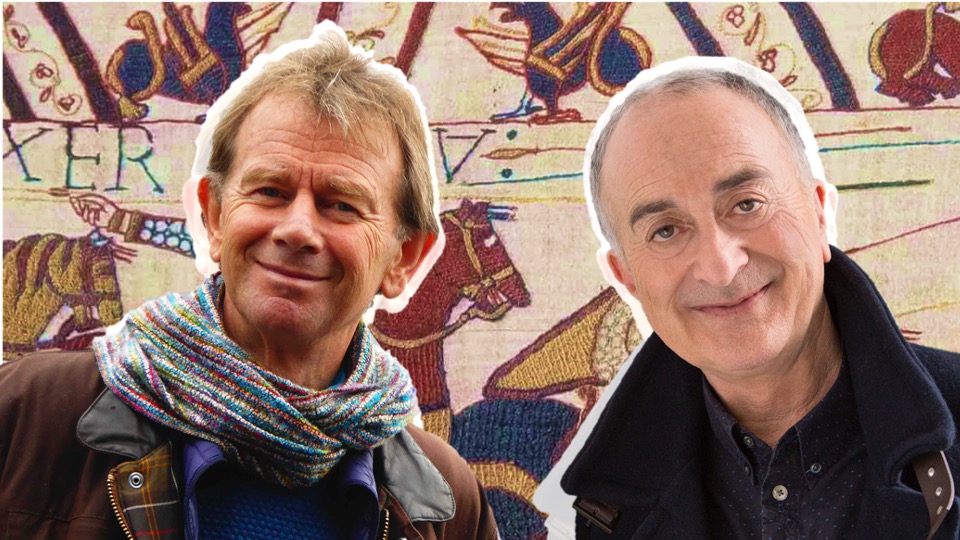 In Search of the Dark Ages

Two of our greatest public historians join us to overturn our preconceptions of the Middle Ages as a shadowy brutal era and reveal a thrilling new perspective.

‘Throughout its history Britain has been a refuge or a goal for tribes pushing westwards, and the successive immigrants have left their mark, shaping landscape, culture and language over 5000 years…’ – Michael Wood

Forty years ago Michael Wood’s ground breaking In Search of the Dark Ages offered an unrivalled exploration of the origins of England, establishing its author as one of Britain’s leading popular historians.

Now, in conversation with Sir Tony Robinson, Michael joins us to share new finds, new scholarship, and new insights – into women’s history, social history, casting new light on the fascinating and mysterious centuries between the Romans and the Norman Conquest.

Alongside household names like Alfred the Great and William the Conqueror, we will meet Penda of Mercia, the last pagan Anglo-Saxon king; Abott Hadrian of Canterbury, ‘the man of the African nation’; Aethelflaed Lady of the Mercians, Eadgyth Queen of Germany; and other key figures whose stories have not been told – until now.

Don’t miss this tour through an exhilarating and formative period in the history of Britain: the beginnings of English language and literature, of law and the parliamentary system, of the English state, and even of civil society. 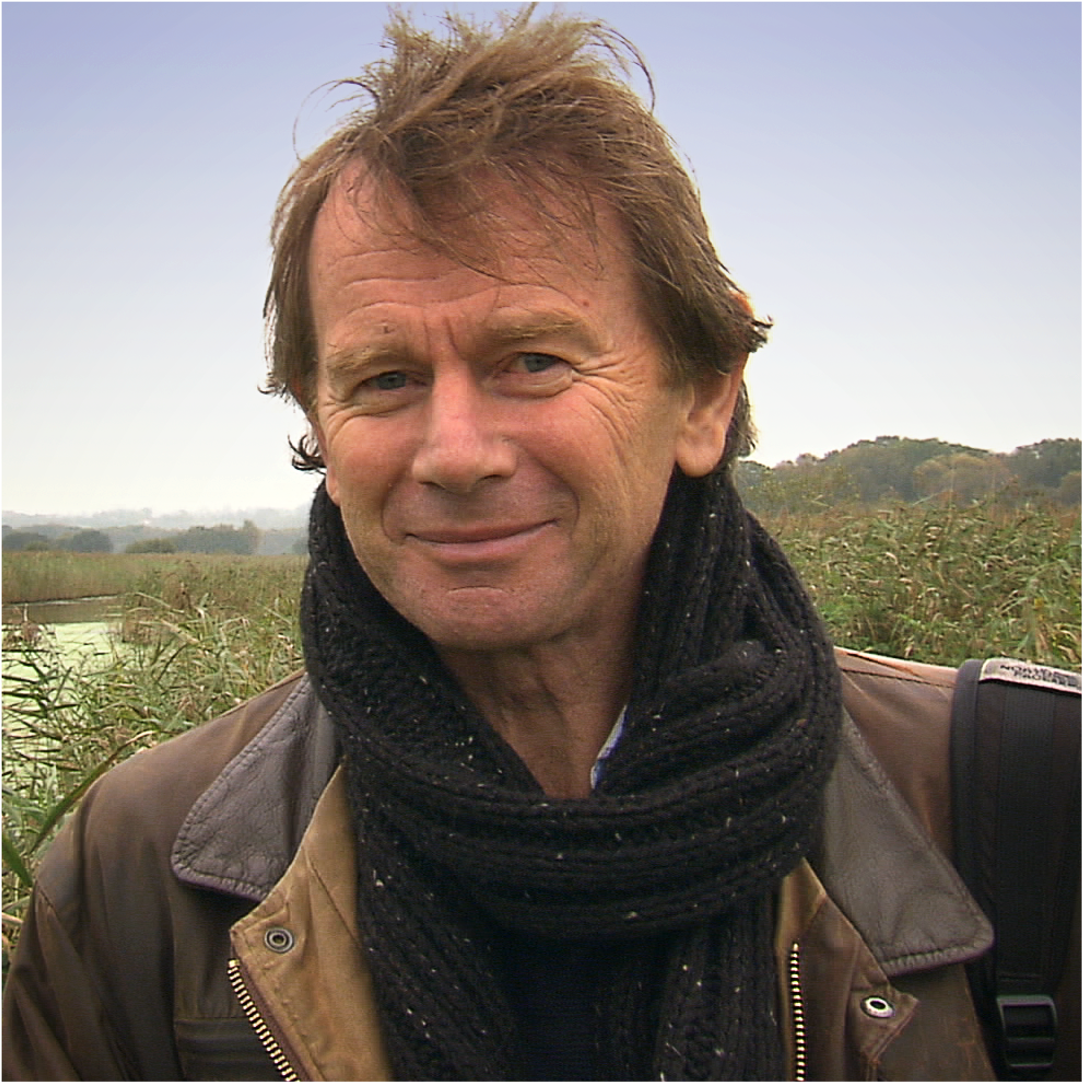 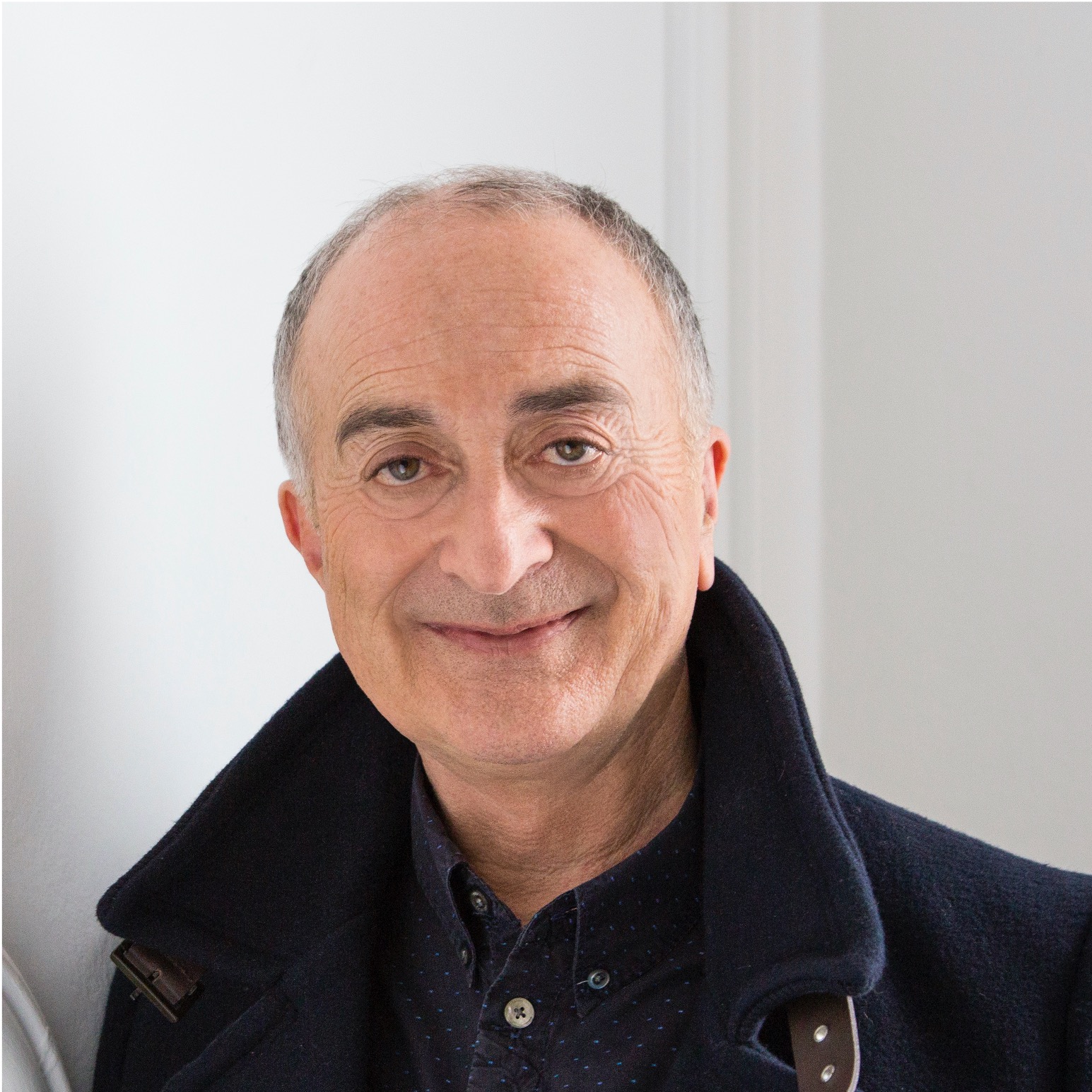 For forty years now, historian and broadcaster Michael Wood has brought history alive for viewers and readers in Britain, the US and further afield. He is the author of highly praised books on English history including In Search of the Dark Ages, Domesday, and In Search of England, and over one hundred and twenty documentary films, among them In the Footsteps of Alexander the Great, Conquistadors, and The Story of India, which the Wall Street Journal described as ‘the gold standard’ of documentary history making.

Over the last few decades Tony Robinson has emerged as Britain’s foremost face of popular history, the creator of a worldwide comedy icon, and an award winning writer of children’s books and television. Tony presented twenty seasons of Channel 4’s archaeology series “Time Team”, and played Baldrick in “Blackadder”. He wrote the BBC’s “Maid Marian and Her Merry Men” in which he played the Sheriff of Nottingham, made two series of “The Worst Jobs In History”, three series of “Walking Through History”, and an acclaimed documentary about the elderly entitled “Me and My Mum”.