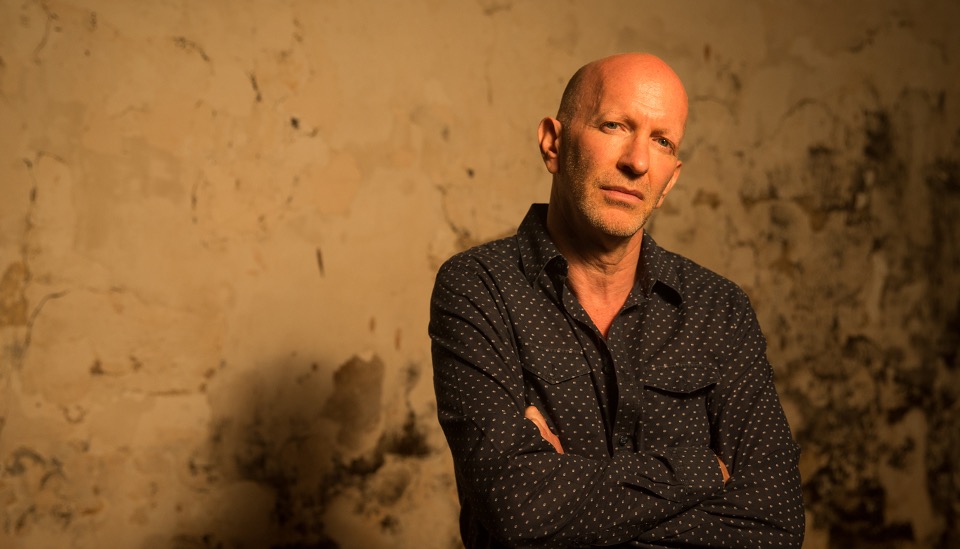 An Epic New History of the World

Join the prizewinning, bestselling historian for a thrilling new history of humanity, using the one thing we all have in common – family – to tell the story.

Starting with the first footsteps of a family walking along a beach 950,000 years ago, Simon will steer us through an interconnected world via palace intrigues, love affairs and family lives, linking grand themes of war, migration, plague, religion, medicine and technology to the people at the heart of the human drama.

It features a cast of extraordinary span and diversity: as well as rulers and conquerors there are priests, charlatans, artists, scientists, doctors, tycoons, gangsters, lovers, husbands, wives and children. From Alexander the Great, Attila, Genghis Khan to Ivan the Terrible and Hitler, from Socrates, Michelangelo, Shakespeare to Mozart, Balzac, Newton and Tim Berners-Lee.

Here are the Caesars, Medicis and Incas, Ottomans and Mughals, Bonapartes, Habsburgs and Zulus, Rothschilds, Rockefellers and Krupps, Churchills, Kennedys, Castros, Nehrus, Pahlavis and Kenyattas, Saudis, Kims and Assads. All the way up to Putin and Zelensky, all human life is here.

Don’t miss this chance to hear the human story, from caves to drones, in a single narrative from a master storyteller.

All Book & Ticket purchases will come with a signed copy of Simon’s new book The World.

This event is presented in partnership with Fane Productions. 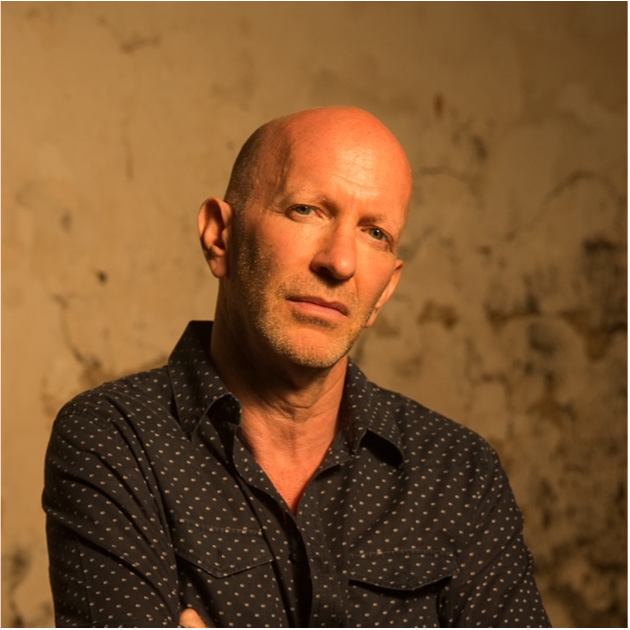 Live Event Tickets are £32,
How To + subscribers receive a 25% discount

Simon Sebag Montefiore is a prizewinning historian whose bestselling books have been published in forty-eight languages. Catherine the Great and Potemkin was shortlisted for the Samuel JOhnson Prize; Stalin: The Court of the Red Tsar won the History Book of the Year Prize at the British Book Awards; Young Stalin won the Costa Biography Award, and The Romanovs, 1613-1913 won the Lupicaia del Terriccio Book Prize. He is also the author of the acclaimed Moscow Trilogy of novels Sashenka, Red Sky at Noon, and One Night in Winter. He received his PhD in history at Cambridge University.