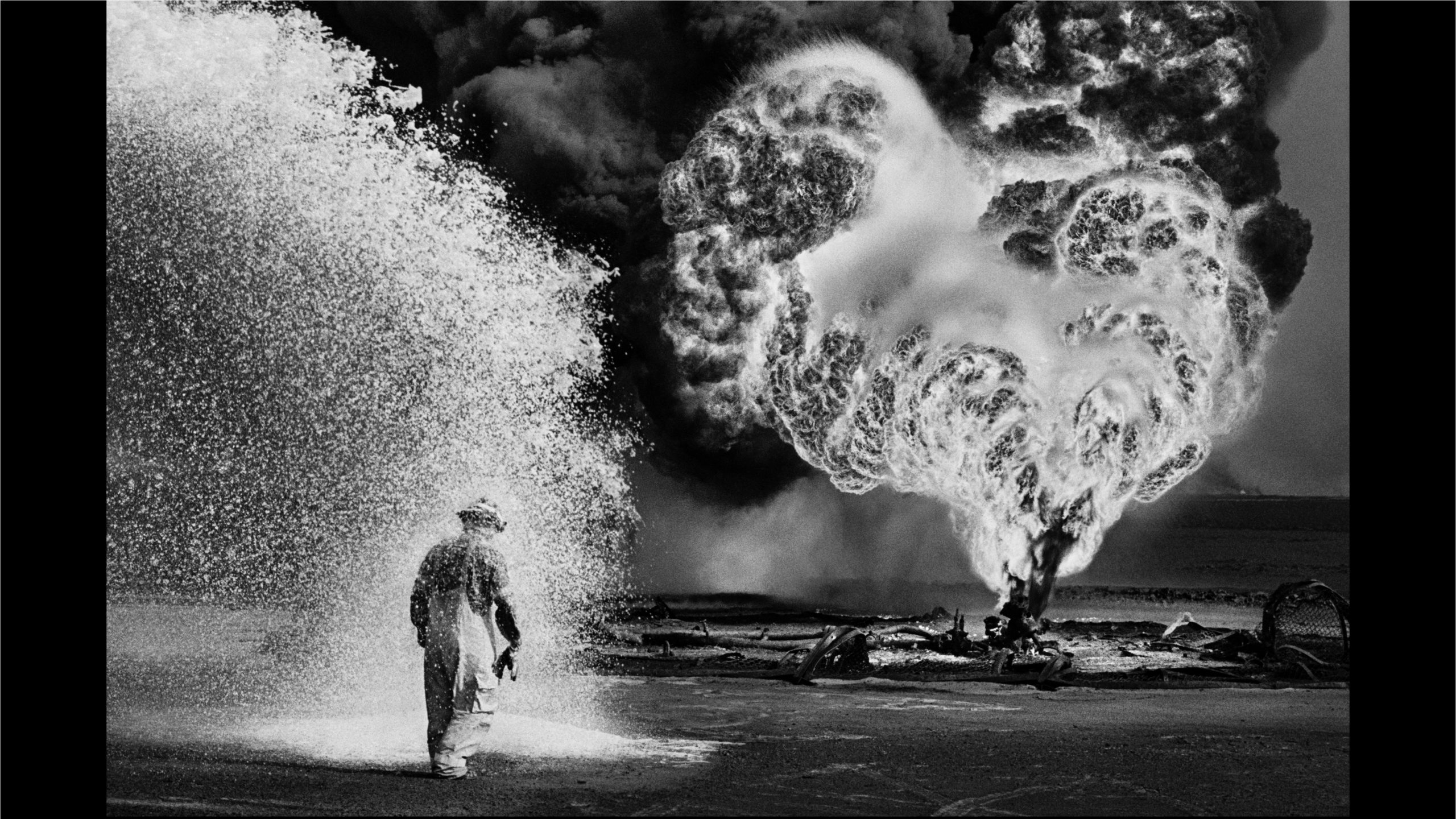 In 1973, Sebastião Salgado abandoned a promising career as an economist to pursue photojournalism. Today, he is universally celebrated as the world’s greatest living photographer.

Born in the Brazilian state of Minas Gerais in 1944, Sebastião Salgado trained as an economist and worked in Brazil’s Ministry of Finance, before his radical opposition to the military government forced him into exile in Paris and London.

Salgado’s work for the International Coffee Organisation often took him to Africa, and in the early 1970s he began to take photographs of his travels, in the process discovering a passion for the art form that soon supplanted his formal academic training. Before long he embarked on a new career that would make his name synonymous with beauty, social justice and humanitarian values.

Today his work has been seen by millions and exhibited across the globe, earning him unrivalled critical acclaim and innumerable accolades. From documenting famine with Medecins Sans Frontieres to navigating the rivers of Amazonia and living with indigenous tribes; and from recording the vanishing age of industrial labour to photographing the lives of urban migrants in the world’s bustling megalopolises, no-one has done more than Salgado to employ the photographic medium to document and fight for the rights and dignity of the marginalised and forgotten.

In a rare In Conversation event, he’ll explore his extraordinary life, work and oeuvre with Alan Riding, former foreign correspondent for The New York Times.

Tickets to this event are available individually, free for How To + subscribers, and free for attendees of this year’s How To Change the World digital conference.

This event is supported by The New York Times. 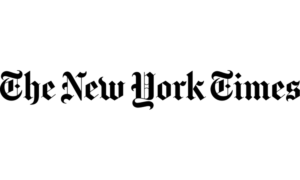 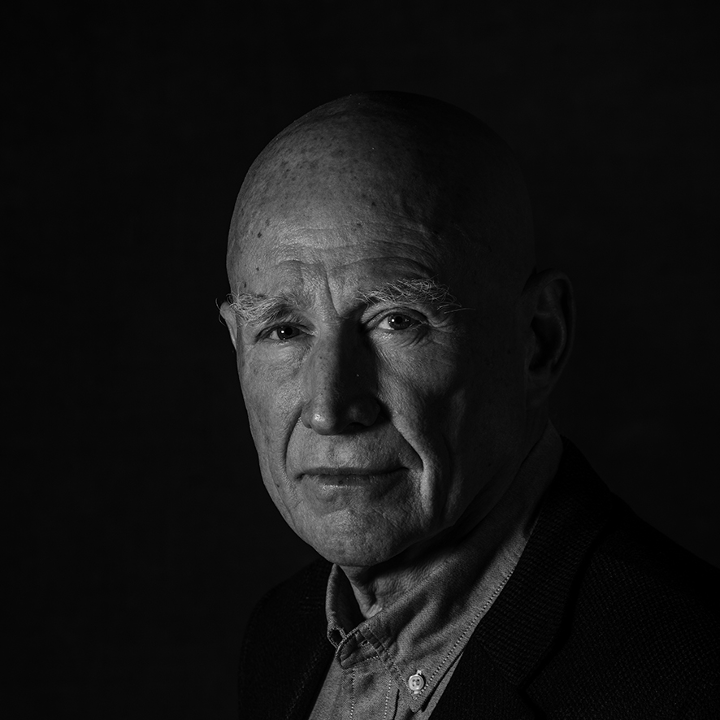 Sebastião Salgado is a Brazilian photographer whose books and exhibitions have ranged from Workers, a study of vanishing manual labour, and Migrations, an examination of the movement of peoples, to his ode to the beauty of unspoiled Nature in Genesis. His latest long-term project, Amazônia, for which he lived with Indigenous tribes, navigated rivers and flew over the rainforest, will be published in 2021 and accompanied by exhibitions around the world, including at the Science Museum in London from October 2021 to May 2022.

Alan Riding is a Brazilian-born Briton and former foreign correspondent for Reuters, Financial Times and The New York Times in Latin America and Europe. Author of several books, most recently And The Show Went On: Cultural Life in Nazi-Occupied Paris, he is now concentrating on writing for the theatre.