In Conversation With Sophy Roberts

New York Times bestselling author Sebastian Junger joins us with a powerful examination of a tension that lies at the heart of what it means to be human.

Throughout history, humans have been driven by the quest for two cherished ideals: community and freedom. The two don’t coexist easily. We value individuality and self-reliance yet are utterly dependent on community for our most basic needs. Sebastian Junger joins us to examine the tension that lies at the heart of what it means to be human.

For much of a year, Junger and three friends – a conflict photographer and two Afghan war vets – walked the railroad lines of the East Coast of America. It was an experiment in personal autonomy, but also in interdependence. Dodging railroad cops, sleeping under bridges, cooking over fires and drinking from creeks and rivers, the four men forged a unique reliance on one another.

In this livestream event, Junger will weave his account of this journey together with primatology and boxing strategy, the history of labour strikes and Apache renegades, the role of women in resistance movements, and the brutal reality of life on the Pennsylvania frontier.

He says: ‘We walked around 400 miles and most nights we were the only people in the world who knew where we were. There are many definitions of freedom but surely that is one of them. . . . One night we were cooking dinner and a freight train thundered by with so much noise and power that I tossed out what I thought was an unanswerable question: What would it take to stop something like that instantaneously? I imagined some kind of massive wall, but the answer was more obvious: another train going just as fast the opposite way. America could seem like that as well, a country moving so fast and with so much weight that only a head-on collision with itself could stop it.’ 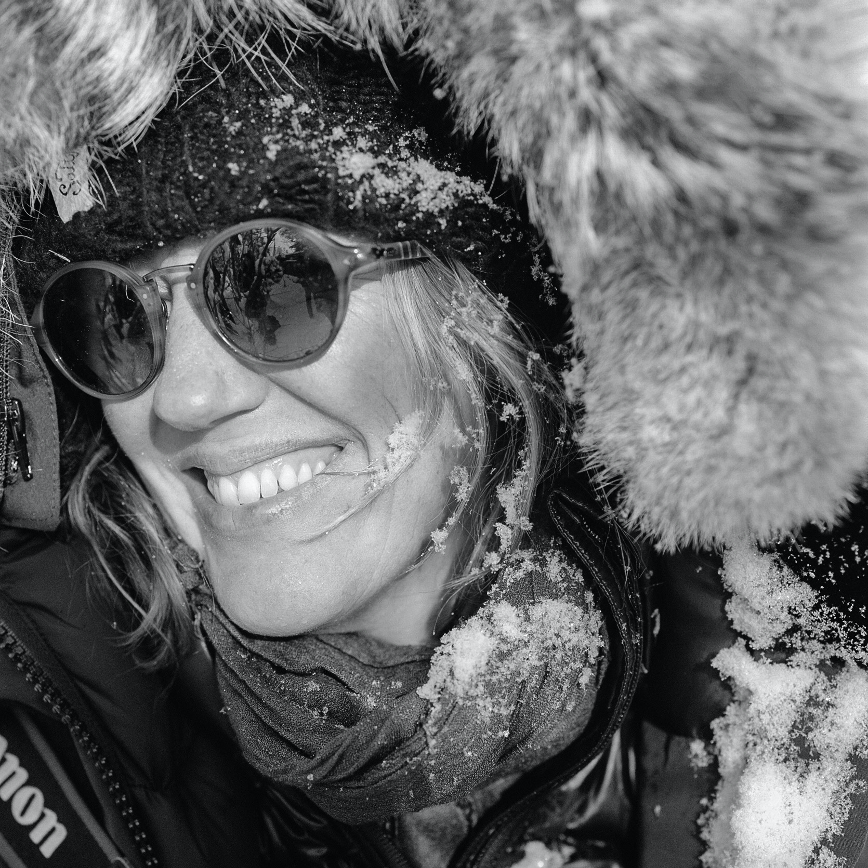 Sebastian Junger is the author of Tribe, War, A Death in Belmont, Fire and The Perfect Storm. He is codirector of the documentary film Restrepo, which was nominated for an Academy Award. He is also the winner of a Peabody Award and the National Magazine Award for Reporting.

Sophy Roberts is a British writer whose work focuses on the wild places from Papua New Guinea to the Congo. She began her career assisting the writer Jessica Mitford, and trained in journalism at Columbia University in New York. She regularly contributes to the Financial Times and the US edition of Condé Nast Traveler, among others. The Lost Pianos of Siberia is her first book.