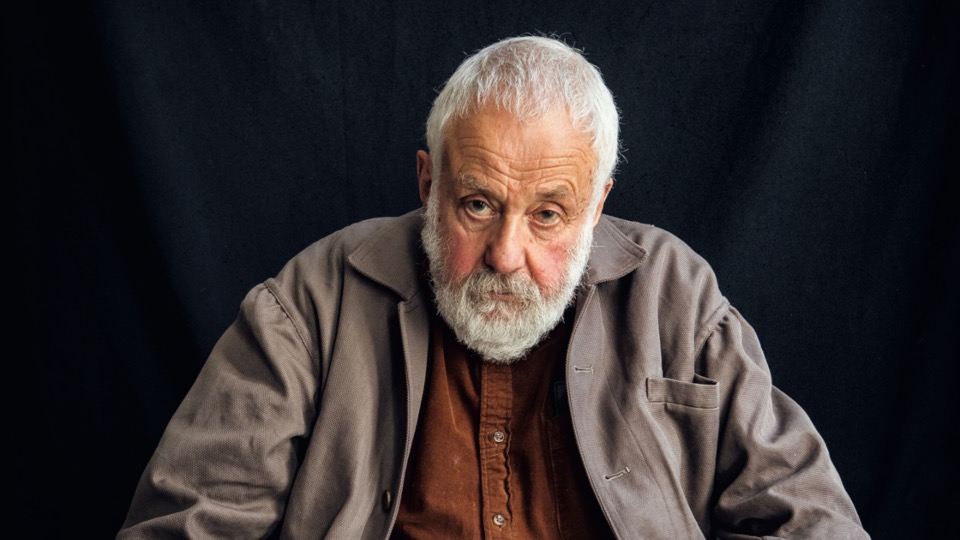 From Abigail’s Party to Vera Drake, Mike Leigh’s films are both tapestries of ordinary life in Britain and investigations into the human condition: rooted in time and place and yet speaking, profoundly, for all of us.

The recipient of an astonishing seven Oscar nominations, six BAFTAs, and one Palme d’Or prize, Leigh’s oeuvre unquestionably falls within that hallowed canon of cinema that includes the best of Fellini and Ozu, Renoir and Ray: works that capture the feeling of a people and a place with such acute specificity and penetrating psychological insight that they are loved the world over.

His recurring collaborators – among them Jim Broadbent, Timothy Spall, Alison Steadman, David Thewlis and Phil Daniels – represent the most exceptional acting talent Britain has to offer; the opportunity to intimately depict the richness and fullness of individual lives, to make heroes of the ordinary men and women whose emotional hinterlands are entirely ignored by Hollywood, proving no less irresistible to actors than to audiences.

Beverly Moss and Vera Drake, Keith and Candice-Marie Pratt and JMW Turner: the characters who emerge from Leigh’s unique improvisational process are unforgettable, complex and unique. They fail to communicate feelings more readily than they succeed; they struggle against chaos and disorder; they suffer through circumstances that none of us wish for and yet we can all recognise. Even in his most recent film, the big budget historical epic Peterloo, we are reminded that this oft-forgotten massacre happened to real people – people, in short, like us.

Fusing comedy with tragedy, social observation with intensity of emotion, the personal with the universal, Mike Leigh’s films are a testament to the power of cinema to nurture empathy, understanding and humanitarian values. As the pandemic forces a pause in his production schedule, don’t miss this rare opportunity to hear one of the country’s most singular cinematic talents reflect on his life and career.

Thanks to Antonio Zazueta Olmos for his photograph of Mike. You can find more of his work at https://www.antonioolmos.com 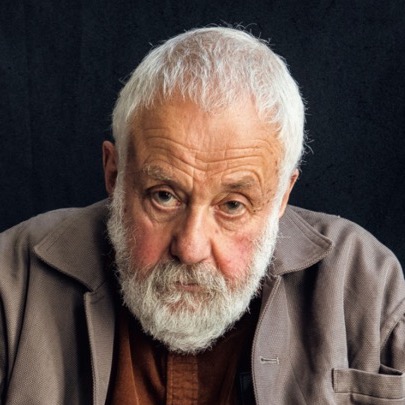 Mike Leigh is a multi-award winning playwright, screenwriter, and director. After graduating from RADA, Mike worked as an assistant director at the Midlands Arts Centre and the Royal Shakespeare Company before moving to work in film. His televised play, Abigail’s Party, was a huge success and launched the careers of him and Alison Steadman. Mike then went on to create a body of work now considered canonical: High Hopes, Life Is Sweet, Naked, Secret’s & Lies, Vera Drake, Happy-Go-Lucky and Mr Turner. In 2015, he received a BAFTA Fellowship – the organisation’s highest accolade.