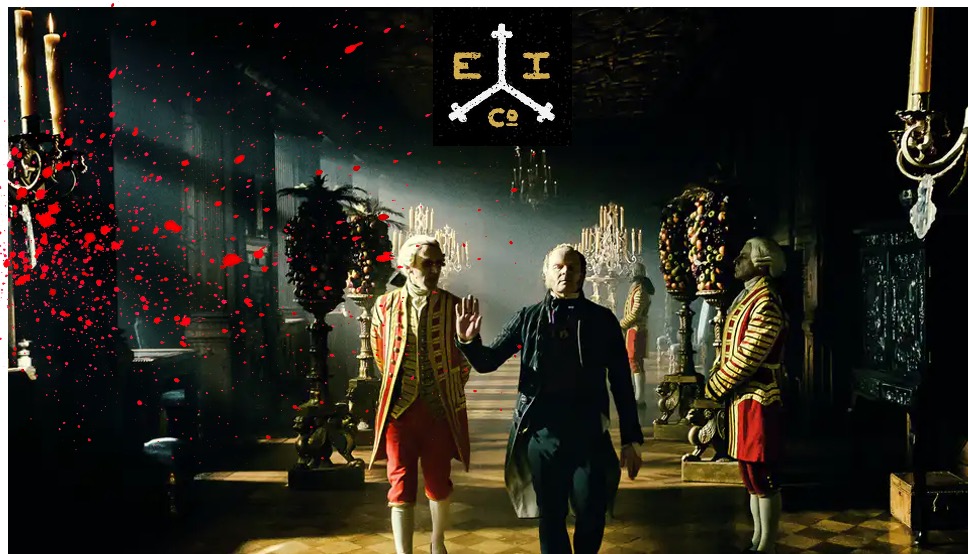 The Rise and Fall of the East India Company

We still talk about the British conquering India, but that phrase disguises a much more sinister reality. For it was not the British government that began seizing chunks of India in the mid-eighteenth century, but a dangerously unregulated private company headquartered in one small office, five windows wide, in the City of London.

How did the Mughal empire – which then generated just under half the world’s wealth – come to be replaced by the first global corporate power? And how does the legacy of British imperialism continue to shape life and culture in Britain today?

Bringing together Empireland author and Times columnist Sathnam Sanghera and bestselling award-winning historian William Dalrymple, this livestream event will tell a story that is barely taught in schools or mentioned in museums but is critically important to who we are as a nation in the 21st century.

Praise for the William Dalrymple’s The Anarchy: 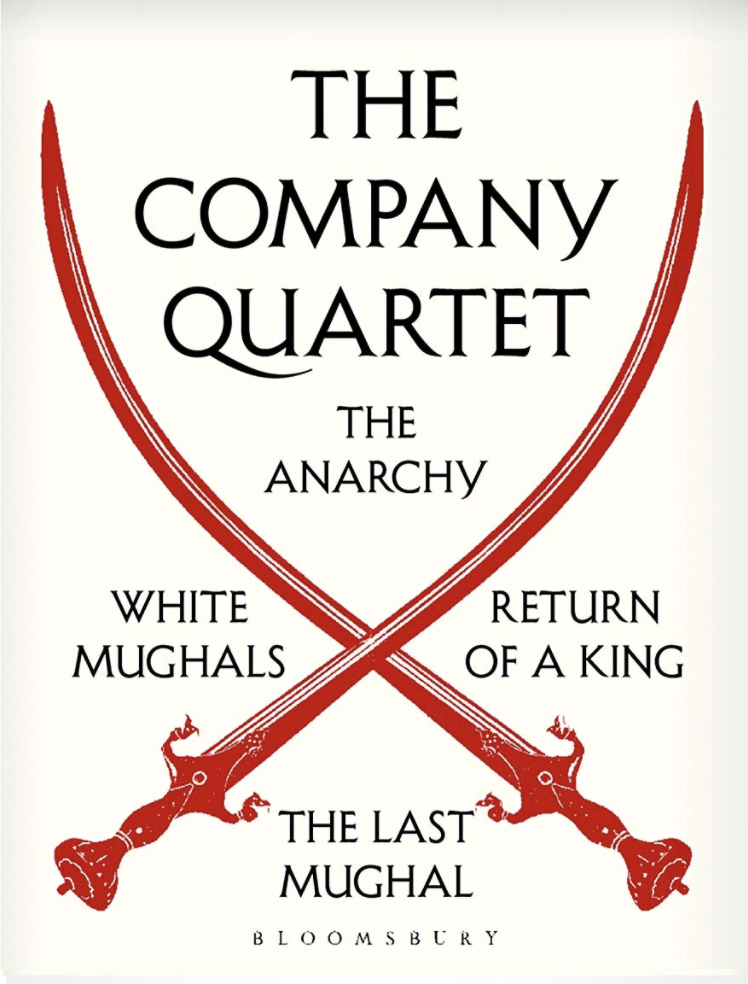 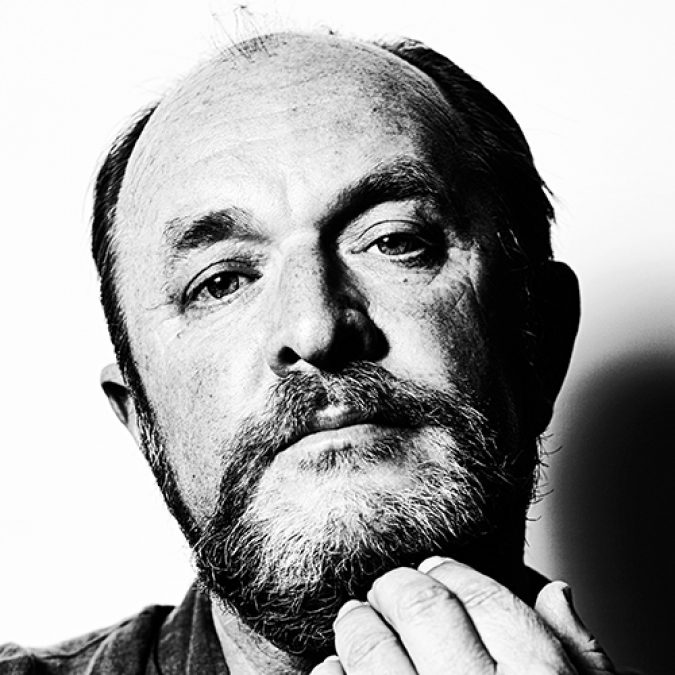 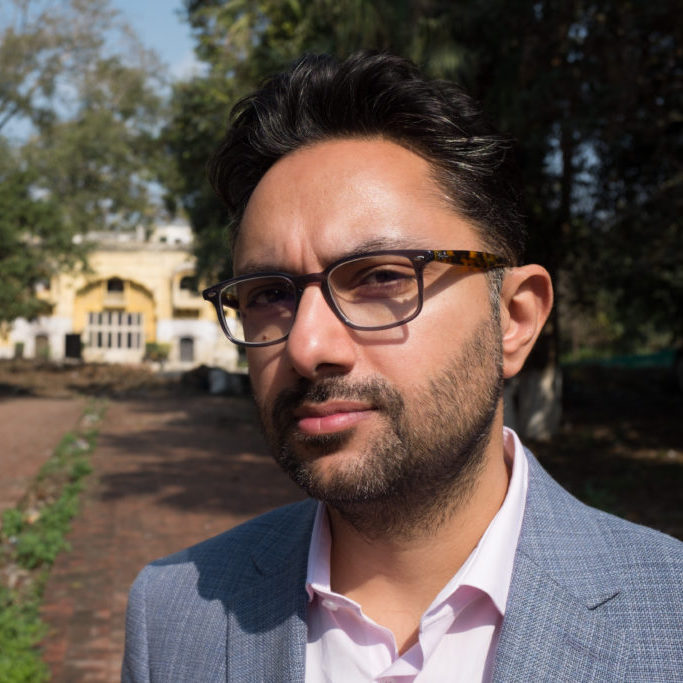 Sathnam Sanghera is author of EmpireLand: How Modern Britain is Shaped by its Imperial Past, as well as the memoir The Boy With The Topknot: Love, Secrets and Lies in Wolverhampton, and the novel Marriage Material. He is a columnist and feature writer for The Times and in 2016 was elected a Fellow of the Royal Society of Literature.