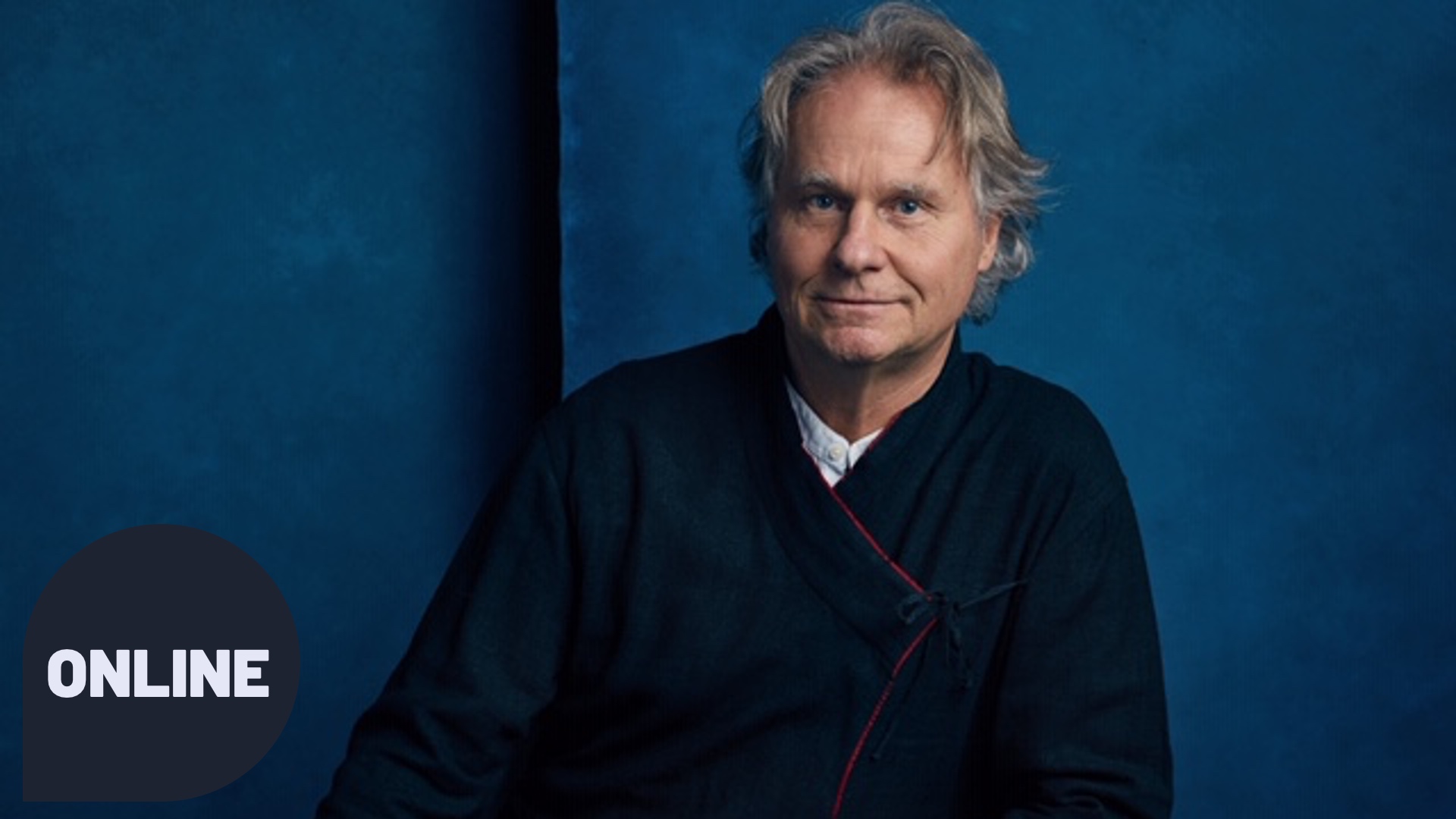 The award-winning anthropologist and explorer shares his enthralling journey down Colombia’s Rio Magdalena – revealing its people, ancient past, and present rebirth after decades of conflict.

Heralded as a ‘rare combination of scientist, scholar, poet and passionate defender of all life’s diversity’ (David Suzuki), Wade Davis is the world’s pre-eminent living anthropologist and our most renowned documentarian of Indigenous cultures.

The subject of and inspiration behind innumerable works of fiction and non-fiction alike, from National Geographic TV series to The X-Files, as well as a licensed river guide, forest ranger and photographer whose work has appeared in Time and been exhibited at Harvard, the UN and US State Department, Wade is also an accomplished and eloquent storyteller, and the author of internationally bestselling books including The Serpent and the Rainbow and Into the Silence.

He returns to the How To Academy to share his insights into a mythic place: the Rio Magdalena, the artery of Colombia.

The Magdalena has driven the nation’s life, its stories, its history and trade, its shamanistic traditions, and is at the heart of its literature and music. Yet, as the country suffered through decades of violence in the 20th century, the great river suffered too, becoming the graveyard of the nation, an environmental catastrophe and a human dumping ground for all sides of the conflict.

In 2015, Wade returned to the secretive place he had visited as a young ethnobotanist to discover a new present. Colombia was embarking on what had previously seemed to the world an impossible change: a life-affirming healing, spiritually and politically, alongside its Indigenous peoples; heart-warming portraits of unforgettable people; the beauty of forests, the power of the river.

This is the magnificent, definitive story of Colombia itself, from the conquistadors to the corruption of the 20th century to the new years of long-hoped for peace and stability.

‘Powerful and profound, a moving, epic masterpiece of literature, history and hope (Praise for Into the Silence)’ – Sunday Times

‘I was enthralled by Wade Davis’s Into the Silence, an account of three failed Everest expeditions leading up to the death of Mallory in 1924, which brilliantly places those feats of endurance in the context of British imperialism and the psychological aftermath of the First World War’ – Nigel Jones, Guardian

Books will be shipped within two weeks after the event. Please note that due to the challenges of distribution during the global pandemic, some books may be delayed. If we experience any delay in getting your copy to you, we will contact you by email to let you know. Thank you for supporting a local London business, Primrose Hill Books. 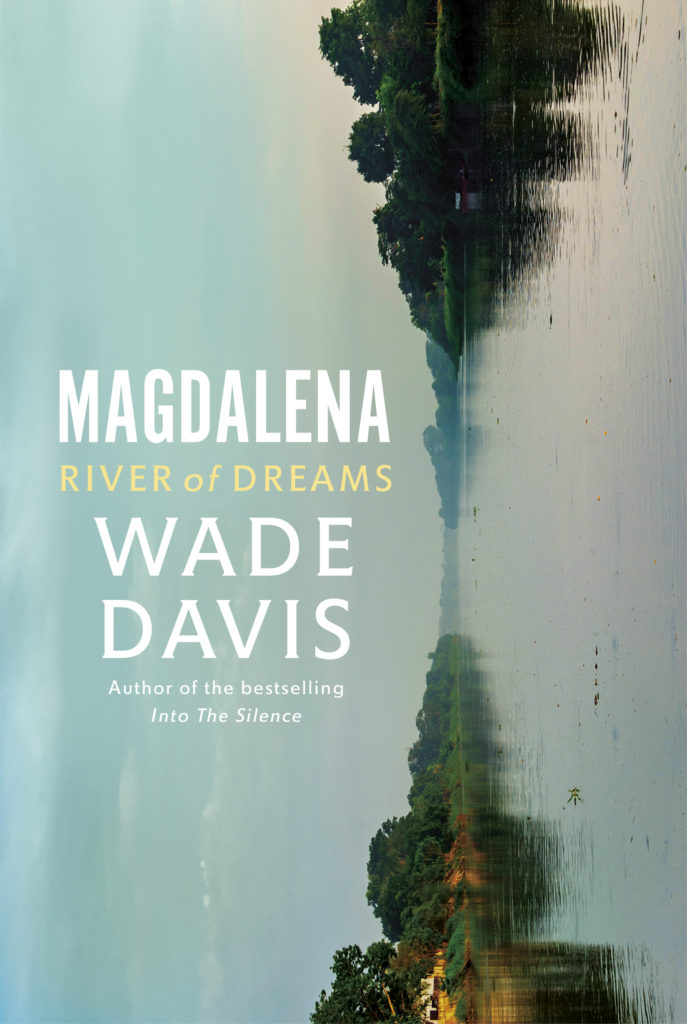 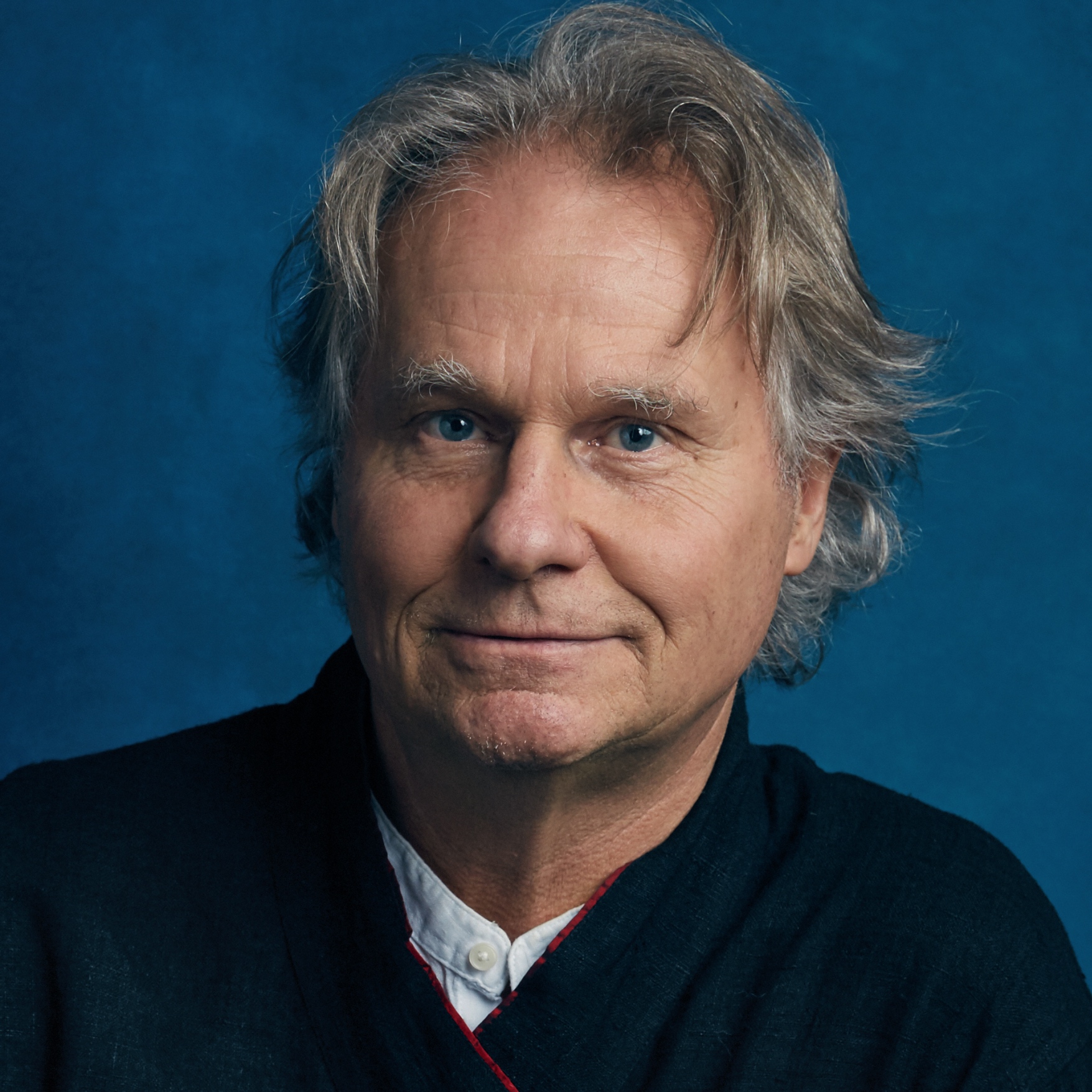 Wade Davis is a multi award-winning writer, anthropologist, explorer and acclaimed photographer, his work has taken him from the Amazon to Tibet, Africa to Australia, Polynesia to the Arctic. He is the best-selling author of more than a dozen books, including The Serpent and the Rainbow, One River, and Into the Silence, which was awarded the Samuel Johnson Prize, and currently holds the post of National Geographic Explorer-in-Residence.