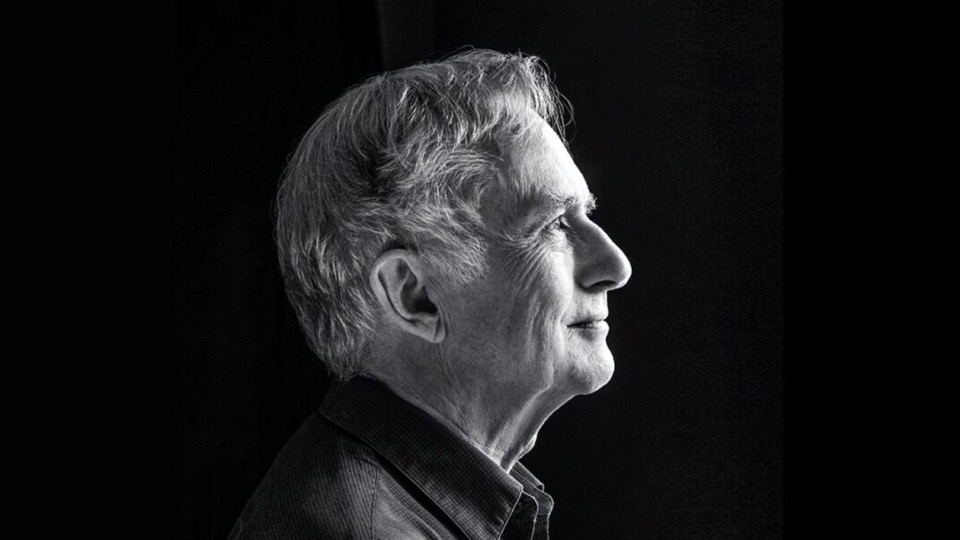 Richard Dawkins on Wonder – Live on Stage in London

“My eyes are constantly wide open to the extraordinary fact of existence… That’s never far from my thoughts, that sense of amazement.” – Richard Dawkins

The creator of the word ‘meme’ and of the hugely influential ‘selfish gene’ model of evolution, the scourge of dogmatists and fundamentalists and hero to secularists and atheists across the globe, Richard Dawkins is the epitome of the truly public intellectual – a scientist whose ideas have proven extraordinarily influential both within his own discipline and far, far beyond.

In conversation with comedian, author and broadcaster Robin Ince, Richard will explore two interweaving forms of wonder of flight: both in its literal form, the dream we all share of soaring in the skies, and flights of the mind, enabled through science, ideas, and imagination.

It’s an opportunity not only to discover the science of how both nature and humans have learned to escape gravity’s pull, but to delve into the extraordinary mind of one of the world’s leading scientists and most gifted science communicators.

Have you ever dreamt you could fly? Or imagined what it would be like to glide and swoop through the sky like a bird? Do you let your mind soar to unknown, magical spaces? Then don’t miss this erudite and inspiring live event.

‘One of the best non-fiction writers alive today’ – Steven Pinker

‘Richard Dawkins writes with admirable clarity and Jana Lenzova illustrates in much the same way… A masterly investigation of all aspects of flight, human and animal. This is a beautifully produced book that will appeal across age groups’ – Alexander McCall-Smith (for Flights of Fancy)

‘Dawkins writes with such an irresistible combination of mastery of the subject, delight in it, and vividness. A total pleasure’ – Michael Frayn (for Flights of Fancy)

‘It is richly illustrated, expensively weighty and just, well, smells good. It is extraordinary that a publisher can create a book this beautiful for the price of a few greetings cards… Dawkins has always been an extraordinarily muscular, persuasive thinker. What feels new here is that he writes with such charm and warmth. Genial Uncle Richard, for me, is the most likeable Dawkins yet’ ― The Times (for Flights of Fancy)

‘Richard Dawkins is a thunderously gifted science writer.’ – Sunday Times (for Books do Furnish a Life)

‘It may be a collection of shorter parts, but the book is in no sense Dawkins made simple. It amounts to a substantive whole which offers a unitary panoramic view across his entire intellectual life.’ –Spectator (for Books do Furnish a Life) Individual Live Event Tickets are £30,
or subscribers to How To + get a 20% discount

Individual Livestream Tickets are £15,
or free for subscribers to How To +

Live Event Book Tickets can be picked up at the event.

Livestream Book Tickets inlcude P&P and will be shipped after the event.

Livestream ticket buyers will be emailed a replay of the event within 72 hours after the event.

The venue is wheelchair accessible. Please email contact@howtoacademy.com if you need accommodations.