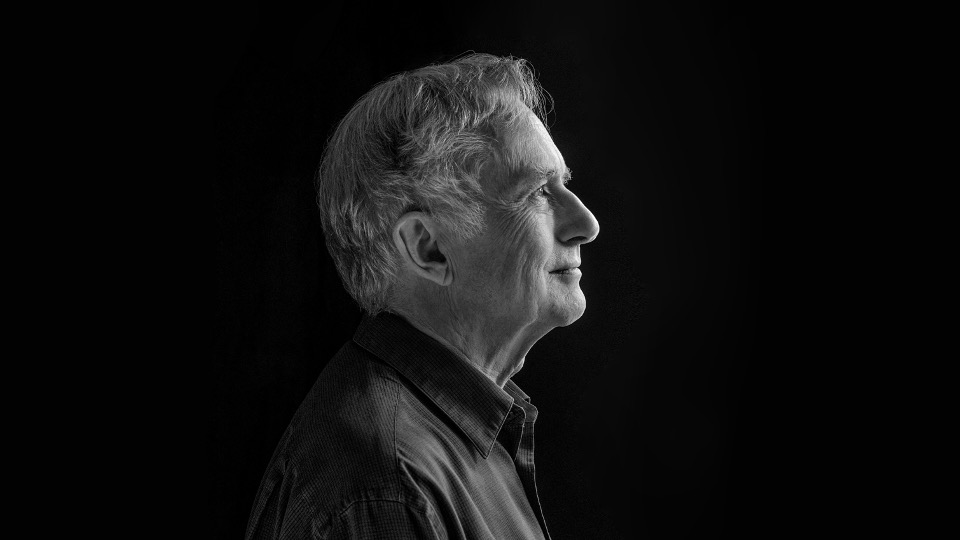 On Reading and Writing Science

Richard Dawkins has spent a lifetime celebrating nature, exploring humanity, and interrogating faith. He joins us to reflect upon the science writing that made him who he is today.

Richard Dawkins may be the world’s most influential and revered science writer: a thinker whose unparalleled ability to communicate the most exciting ideas of our age have made him a household name and helped shaped the way that millions of us understand the origins of our species and the meaning of life.

Now he returns to How To Academy to share his thoughts on the science writing he has cherished – from Carl Sagan and Jacob Bronowski to Lewis Wolpert and Steven Pinker. In conversation with Matt Ridley – himself an accomplished science writer and commentator whose books include The Rational Optimist and How Innovation Works – he will explore the ideas and that have influenced his thinking and the power and importance of great writing to how we all understand science, nature, and reality.

This livestream event is presented in partnership with Penguin Live. 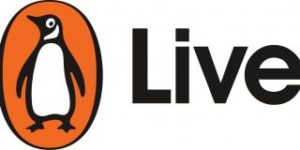 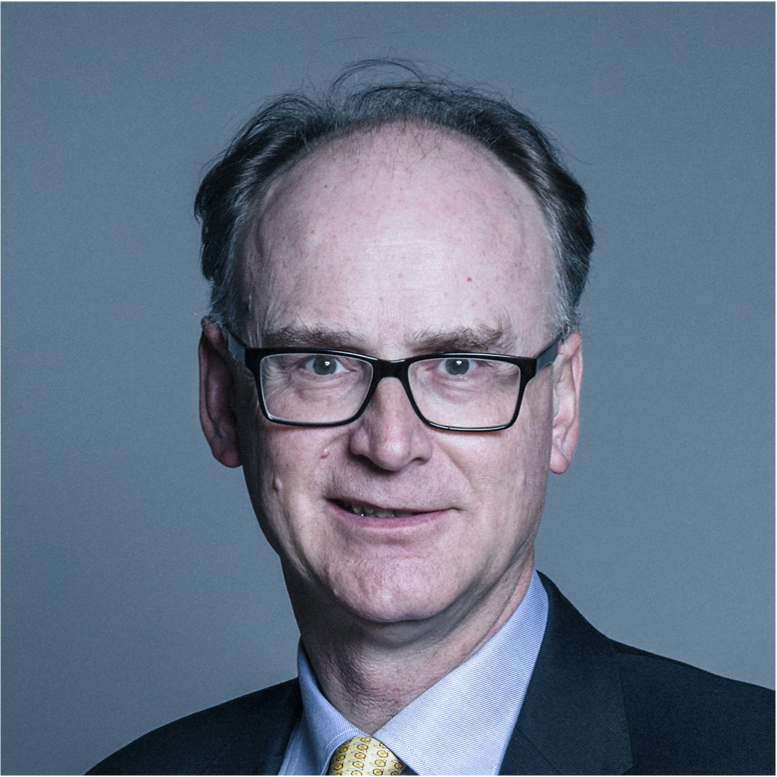 A link to replay the event will be made available 48 hours after the event is over to enjoy for 7 days.

Matt Ridley’s books have sold over a million copies, been translated into 31 languages and won several awards. His books include The Red Queen, Genome, The Rational Optimist and The Evolution of Everything. His book on How Innovation Works was published in 2020. He joined the House of Lords in February 2013 and has served on the science and technology select committee and the artificial intelligence select committee. He created the Mind and Matter column in the Wall Street Journal in 2010, and was a columnist for the Times 2013-2018.