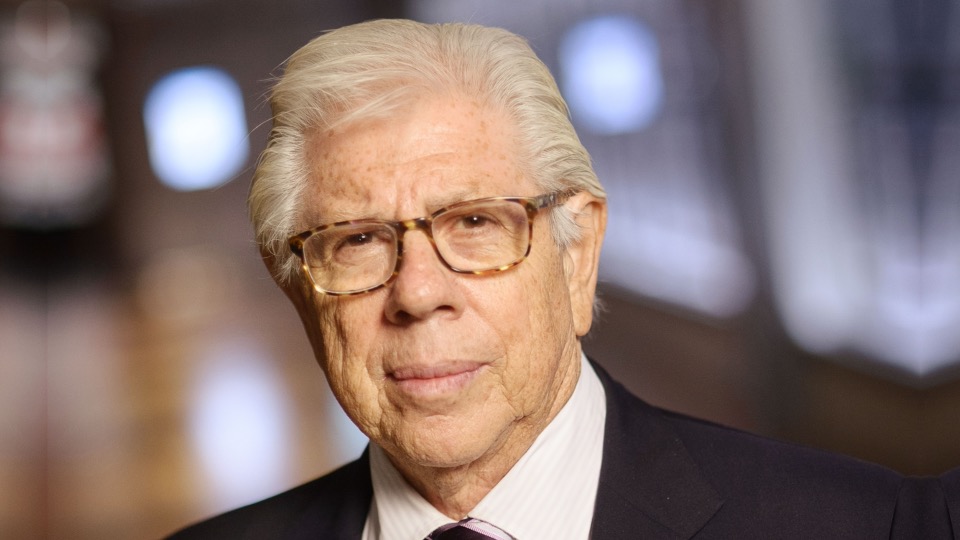 Join the Watergate legend and Irish Times columnist as they evaluate the long-term consequences of President Trump’s refusal to concede on American democracy.

Journalists Carl Bernstein (of Watergate fame) and Fintan O’Toole (The Irish Times) evaluate how Trump’s refusal to concede and his corrosive attacks on the legitimacy of the US election have divided the American people, undermined democracy and created a possibly unresolvable situation.

How much was this aided and condoned by the Republican party? What lies ahead for a country that is so deeply divided? Will the Biden-Harris presidency manage to heal the wounds created by the man who promised to make America great again, and to regain a place of standing in the free world.

Don’t miss this chance to hear from one of the most formidable and influential political journalists of all time at this critical juncture in American history.

This event is presented in partnership with the Festival of Writing and Ideas. 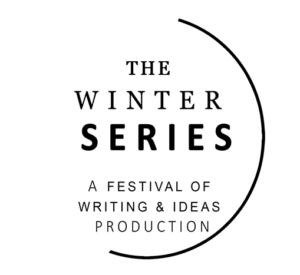 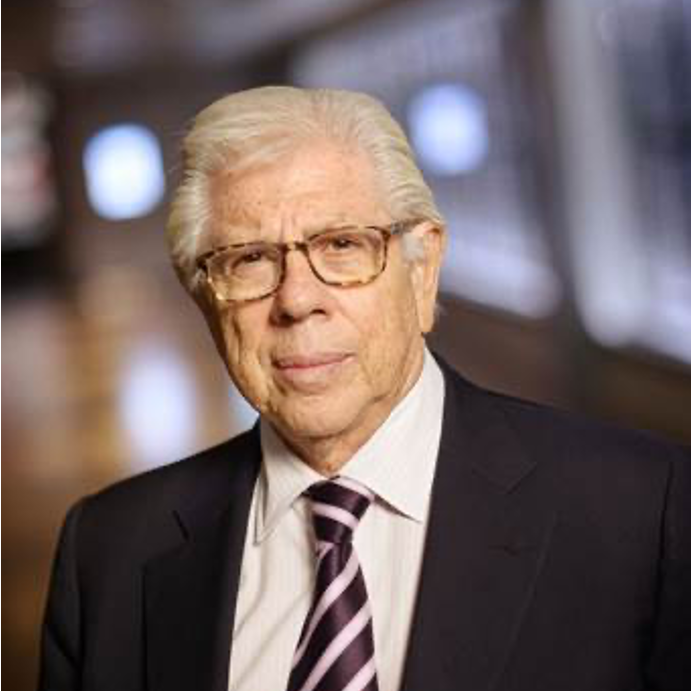 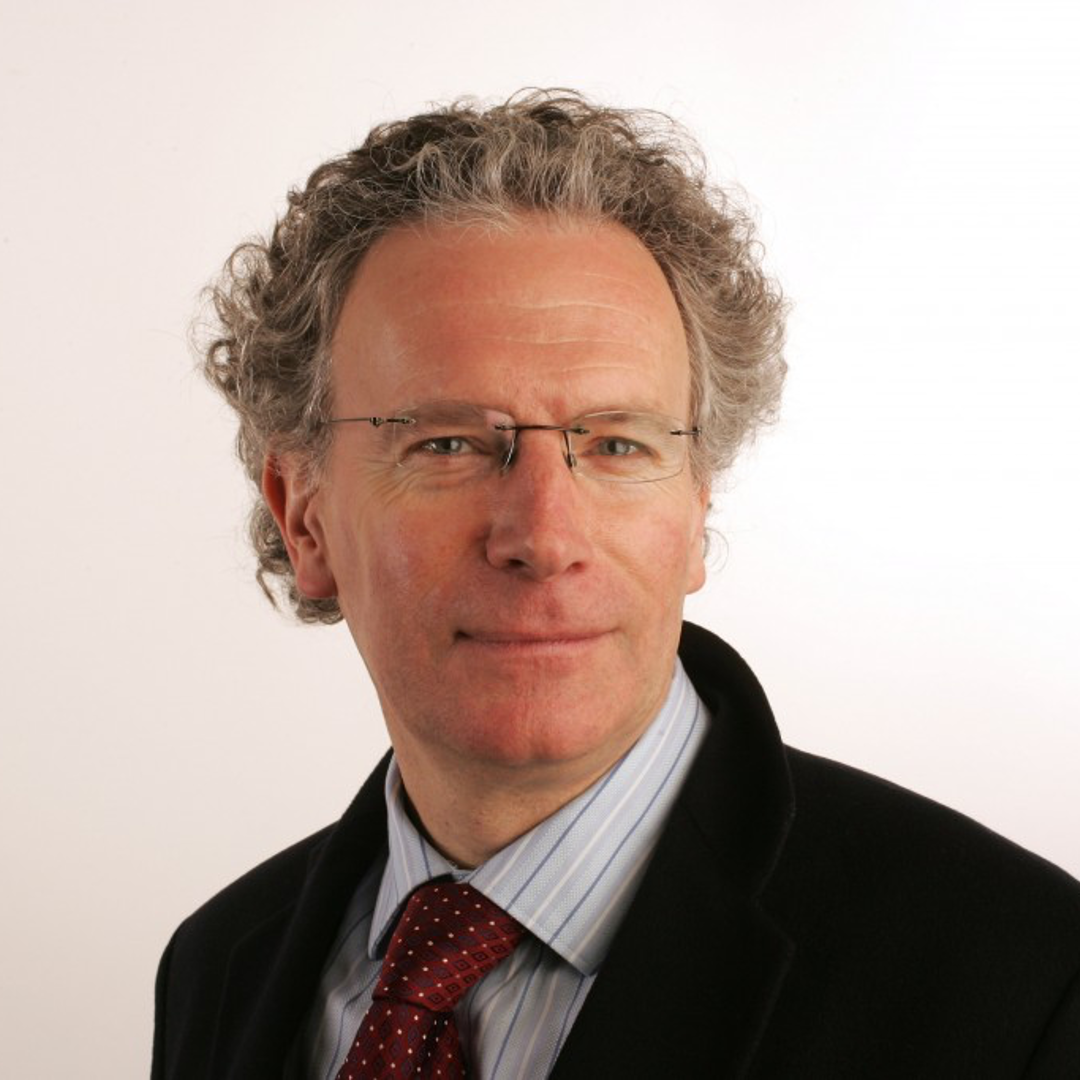 Carl Bernstein is the author or co-author of five bestselling books, most notably All the President’s Men, written with Bob Woodward. He, Woodward, and the Washington Post were awarded the Pulitzer Prize for Public Service for breaking and investigating the Watergate story, which led to the resignation of President Richard Nixon and set the standard for modern investigative reporting.

Fintan O’Toole is a columnist at the Irish Times and author of Heroic Failure: Brexit and the Politics of Pain.