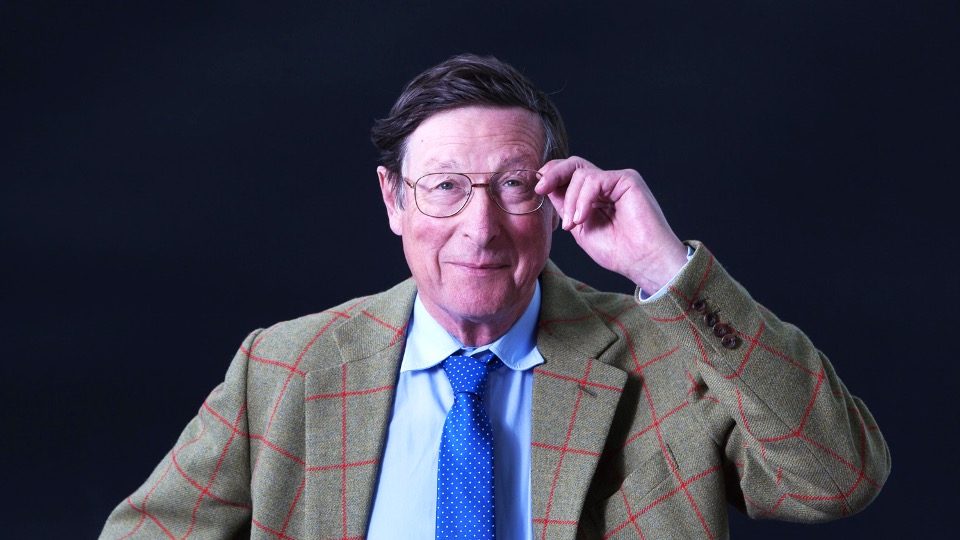 Operation Pedestal – The Fleet that Battled to Malta 1942

Join the legendary historian and Fleet Street veteran for a thrilling new account of this critical but little-known naval battle – one of the most vital operations of World War II.

Operation Pedestal was a crucial relief mission that became an epic, bloody naval battle and a pivotal moment in the Second World War. In 1942, the Luftwaffe had a stranglehold on Malta. In the months of April and May, they dropped more bombs on the island than on London in the entire Blitz. British attempts to bring in supplies and reinforcements were failing with heavy losses, and the people on Malta were closing in on starvation as the Axis attempted to force their surrender.

Operation Pedestal saw an armada of fifty British ships, painstakingly loaded with food and medical supplies, ammunition and fuel, attempt to fight its way in convoy to the island. The ensuing battle was brutal on both sides, Italian submarines and German planes dealing serious damage alongside the naval skirmishing. Over the course of a few fierce days, Britain scraped a victory and ensured Malta’s survival – though at the loss of a horrifying number of ships and lives. It was an emblematic moment when, in the cruel accountancy of war, the price was worth paying.

In his signature brilliant style, Max Hastings will share a thrilling narrative of this little-known but crucial naval battle, retelling the intense action which perfectly encapsulates the spirit and power of the Royal Navy, surely the fiercest and most iconic fighting force of WW2. 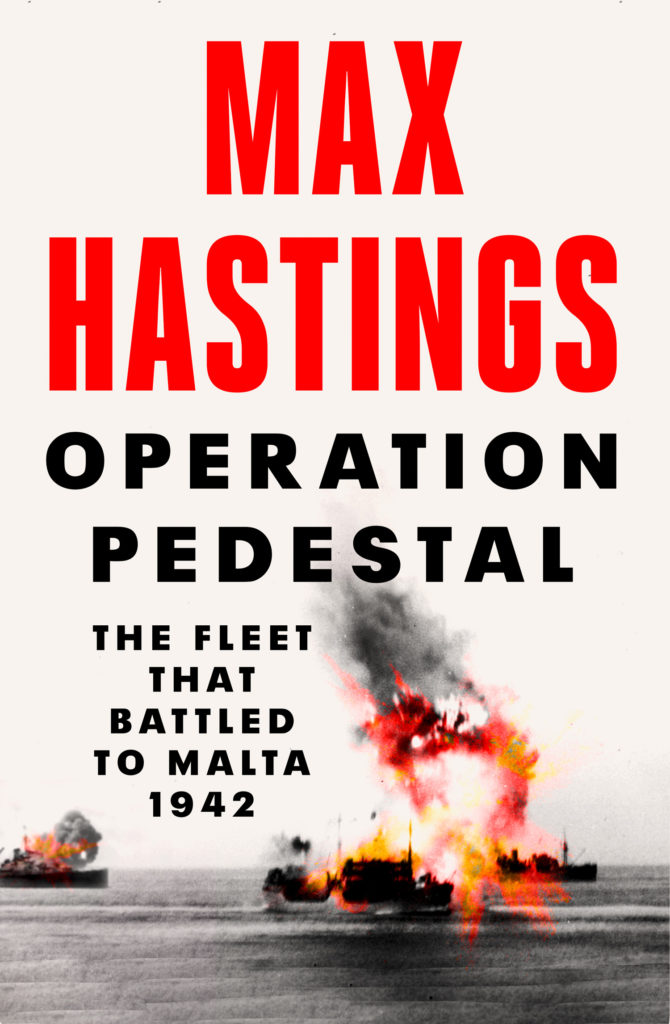 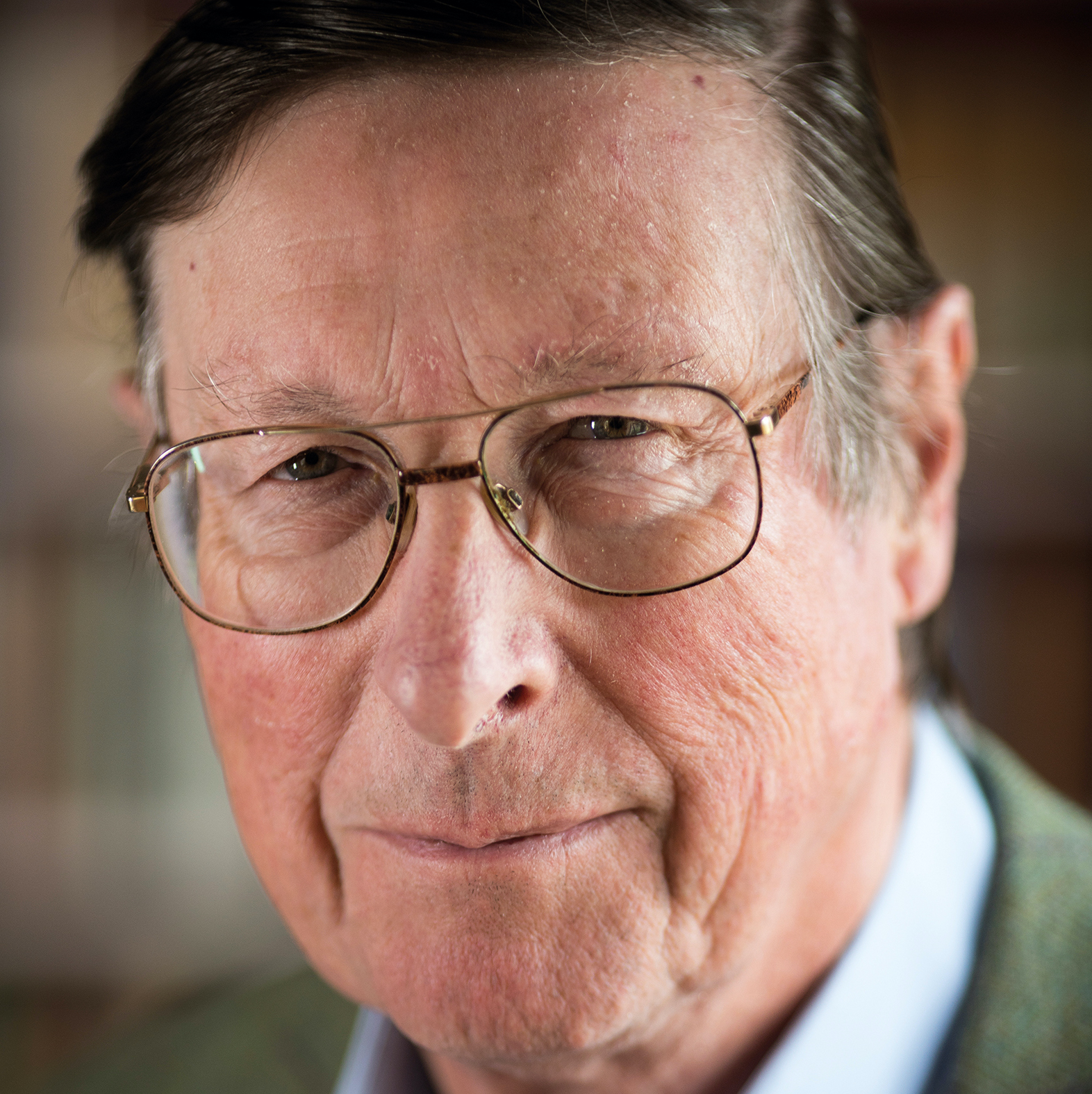 Max Hastings is the author of twenty-seven books, most about conflict, and between 1986 and 2002 served as editor-in-chief of the Daily Telegraph, then editor of the Evening Standard. He has won many prizes both for journalism and his books, of which the most recent are All Hell Let Loose, Catastrophe and The Secret War, bestsellers translated around the world. He is a fellow of the Royal Society of Literature, an Honorary Fellow of King’s College, London and was knighted in 2002.