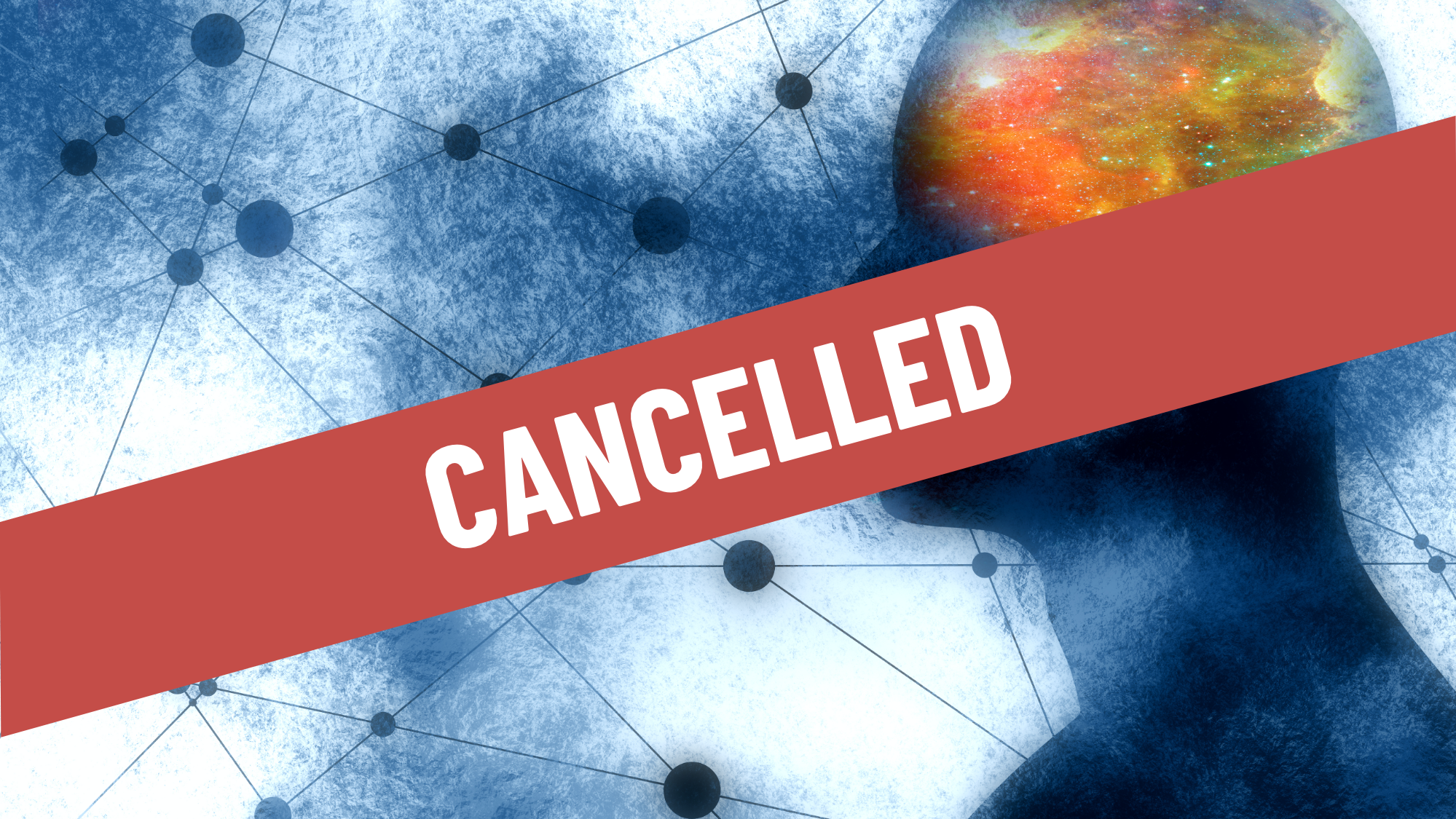 On Troubled Minds – Insights from a Neuropsychiatrist

In light of the coronvavirus, events for April have been postponed and will be rescheduled. Tickets will be refunded in full.

Professor Anthony David has dedicated his life to the study of illnesses at the edge of human understanding.

We cannot know how to fix a problem until we understand its causes. But even for some of the most common mental health problems, three specialists might offer you three completely different treatments.

As a cognitive neuropsychiatrist, Professor Anthony David brings together many fields of study, from social and cognitive psychology to neurology. The key for each patient might be anything from a traumatic memory to a chemical imbalance, an unhealthy way of thinking or a hidden tumour.

Patrick believes he is dead; Jennifer’s schizophrenia medication seems to bring on the symptoms of Parkinson’s; Emma is in a coma – or is she just refusing to respond?

These are the fascinating case studies that have driven the most startling insights in Anthony’s forty-year career. He joins Oliver Chittenden, founder of Head Talks, to reveal what he has learned.

Fans of Henry Marsh, Oliver Sacks and Iain McGilchrist ought not to miss this conversation with one of the UK’s foremost experts on the science of mental health.

‘A highly eloquent, fascinating and deeply compassionate book about the continuing mystery of mental illness and the cruel fallacy of seeing it as somehow less real and deserving than so-called physical illness.’ – Henry Marsh CBE

‘I was expecting this to make my brain hurt, but I was immediately hooked on it…A witty, humane and fascinating book.’ – Jo Brand

‘Few are better suited to tell the story of our mental lives than Anthony David. He has written a beautiful, intimate book of the stories he’s seen, one that probes at the nexus of the biological and societal…In his shoes, we get to step into the private realm of the psychiatrist’s office, and often into the lingering questions left in the psychiatrist’s mind.’ – David Eagleman 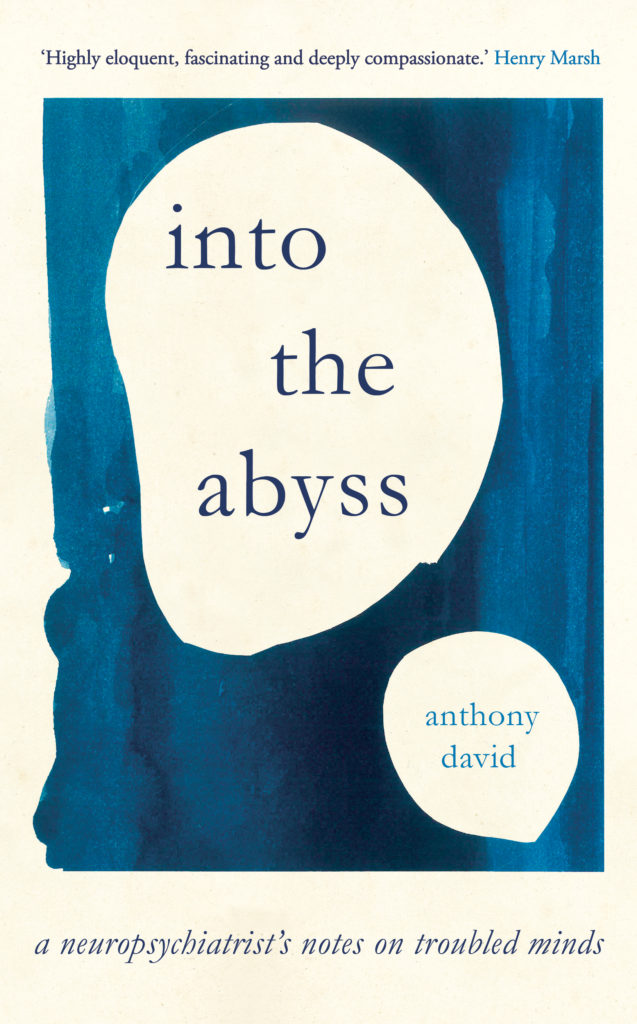 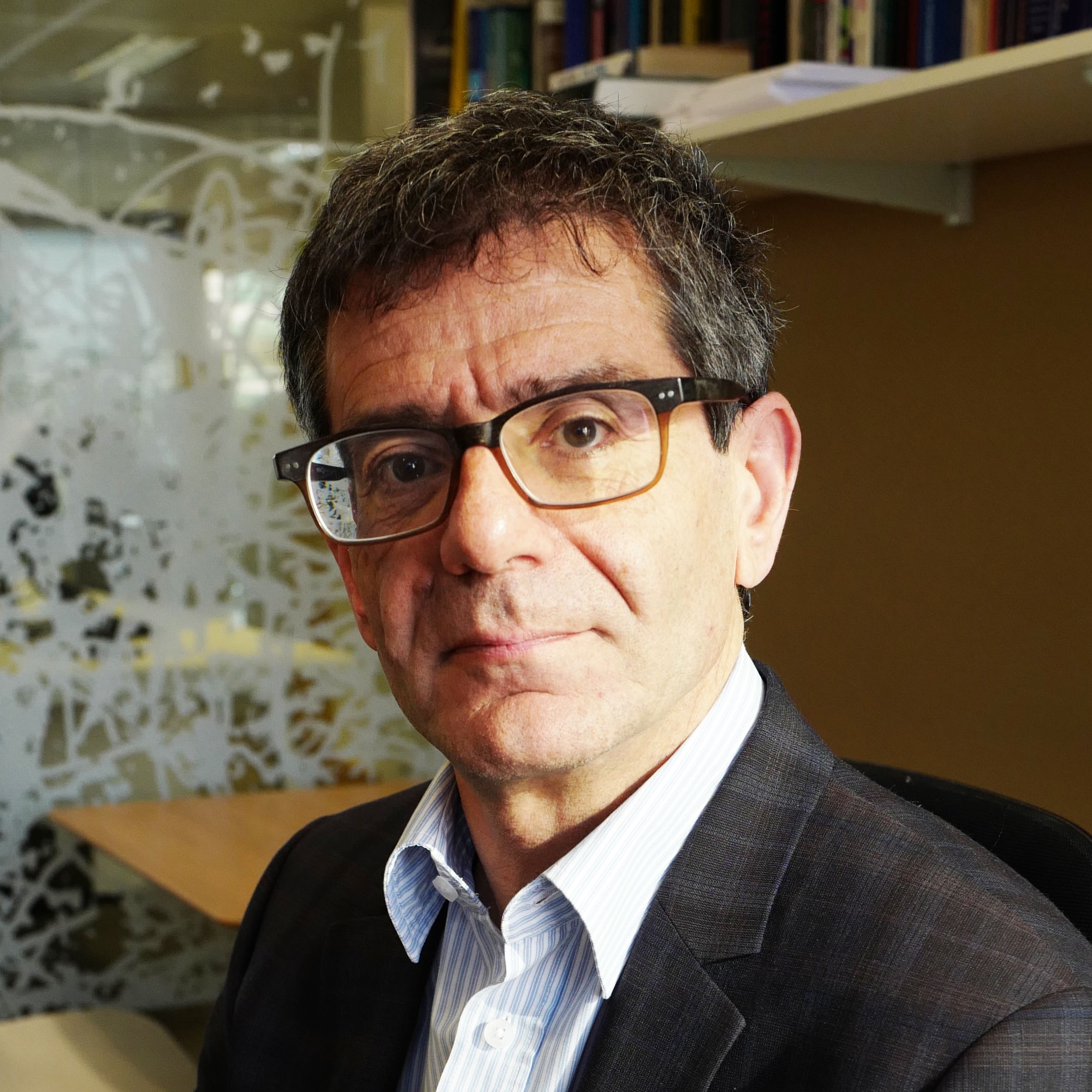 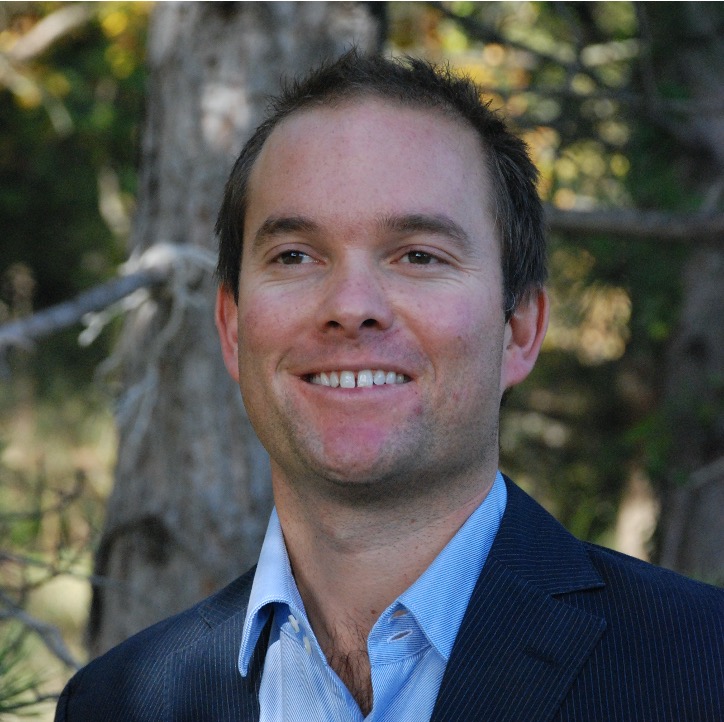 Founder of Head Talks, a non-profit initiative lifting the stigma around mental illness.

Anthony David is former head of psychiatry at the renowned Institute of Psychiatry, Psychology and Neuroscience at King’s College London Maudsley Hospital, South London, the country’s leading psychiatric institution. He is now the director of the UCL Institute of Mental Health. He has published over 500 peer-reviewed articles and is editor of the journal Cognitive Neuropsychiatry. He also wrote the introduction to the Penguin Classics edition of R D Laing’s The Divided Self.

Founder of Head Talks, a non-profit initiative lifting the stigma around mental illness.

Oliver Chittenden is the Founder of Head Talks, a non profit initiative aimed at lifting the stigma linked to mental illness. Through his work for The London Speaker Bureau, he has worked as an agent to many of the world’s most inspiring leaders in Business, Politics and Sport for the past 10 years. In 2008 he published his first book, Inspire, which looked at the lives of some of the UK’s most well known heroes.