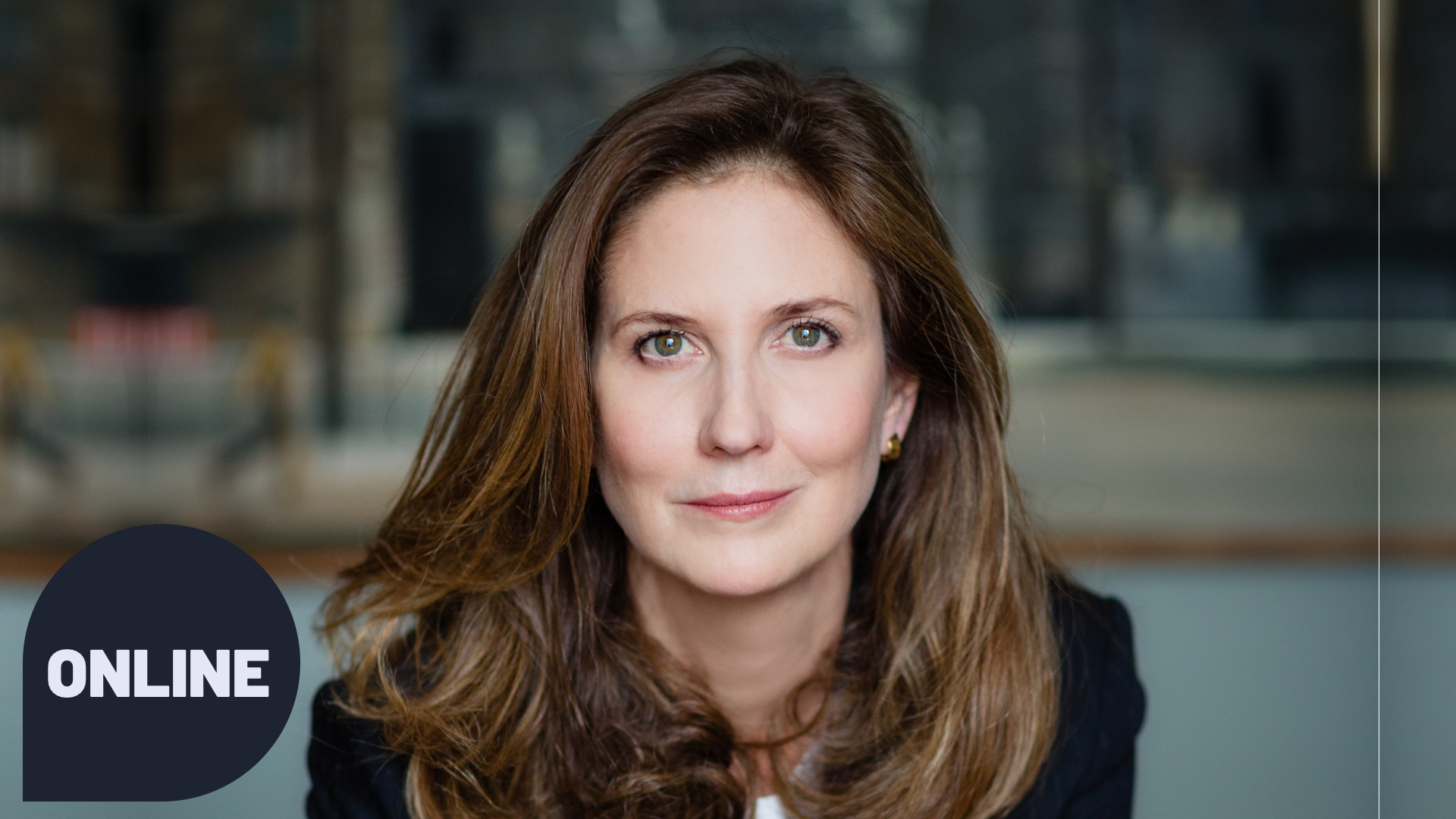 Ariana Neumann dives into the secrets of her father’s past: spying for the allies in plain sight in war-torn Berlin, the Holocaust, and the courageous choice to build anew.

As a child in Venezuela, Ariana Neumann is fascinated by the enigma of her father, who appears to be the epitome of success and strength, but who wakes at night screaming in a language she doesn’t recognise. Then, one day, she finds an old identity document bearing his picture – but someone else’s name.

From a box of papers her father leaves for her when he dies, Ariana meticulously uncovers the extraordinary truth of his escape from Nazi-occupied Prague. She follows him across Europe and reveals his astonishing choice to assume a fake identity and live out the war undercover, spying for the Allies in Berlin – deep in the ‘darkest shadow’.

Having known nothing of her father’s past, not even that he was Jewish, Ariana’s detective work also leads to the shocking discovery that a total of twenty-five members of the Neumann family were murdered by the Nazis.

In conversation with journalist and broadcaster Matthew Stadlen, Arianna will tell the powerful story of how she came to know the family that has been lost – and, ultimately, her own beloved father.

‘When Time Stopped is a beautifully told story of personal discovery, of almost unimaginable human bravery and sacrifice, and a harrowing portrait of living, dying, and surviving under the yoke of Nazism.’ – John Le Carre

‘It’s not always a grim story. Alongside anger and despair there is love and hope. But the message is stark. This is the way bullies work. When Time Stopped is more than just history. It’s a warning.’ – Michael Palin

‘When Time Stopped is beautiful- deeply moving and extraordinary in its reach and its depth. I felt such kinship with the way in which Ariana Neumann moved through the world in her journey. It is absolutely remarkable.’ – Edmund de Waal, author of The Hare with Amber Eyes Each attendee must wear a mask in. accordance. with the.  governments policies on open spaces.

A video will be available with in 48 hours and will be  sent via email to you.

Ariana Neumann grew up in Venezuela. She graduated from Tufts University with a degree in History and received her master’s in Spanish and Latin American Literature from New York University, where she taught for a year before moving to the UK and obtained a postgraduate degree from the University of London. She previously worked as a foreign correspondent for Venezuela’s The Daily Journal and her writing has also appeared in The European. Ariana lives in London with her family. When Time Stopped is her first book.