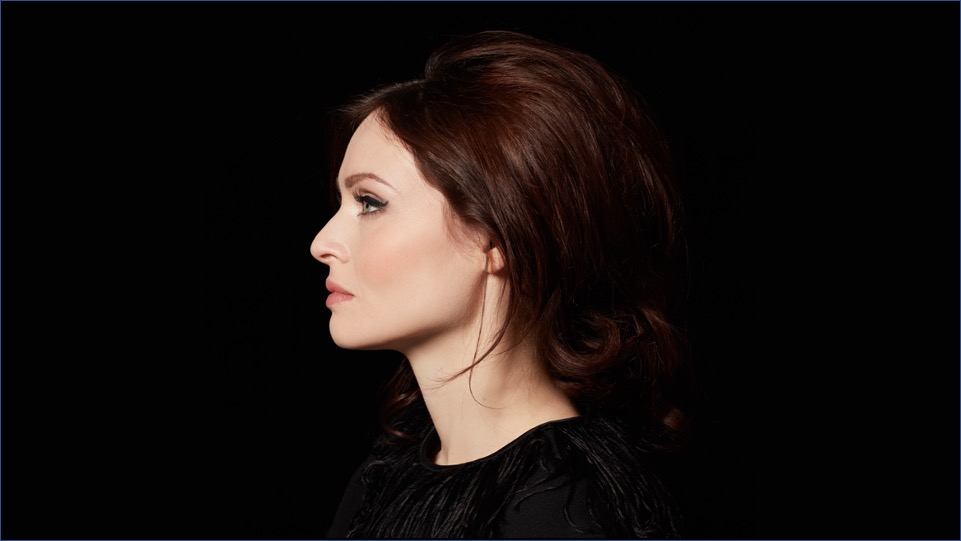 Murder on the Dance Floor

Pop legend Sophie Ellis-Bextor joins us to share stories and reflections on music, motherhood and her lessons for success.

Sophie Ellis-Bextor first entered the Top 40 as the lead singer of indie rock band Theaudience; but it was her collaboration with Italian DJ Spiller in 2000 that turned her into a superstar. “Groovejet (If This Ain’t Love)” was the dance anthem of the year, a worldwide megahit that announced Sophie as the new face of pop and a star of the first order.

Sophie went on to sell more than 2 million copies of debut solo album Read My Lips; and in the two decades since, has become a frequent resident of the Top Ten singles chart, coming to define a generation of British pop with her joyous, vibrant and irresistible sound.

In this livestream In Conversation event hosted by journalist and broadcaster Matthew Stadlen, Sophie will take us through her glittering career in the music industry and impart the lessons about success and failure she has learned on the way. From her earliest days appearing on Blue Peter with her mother Janet Ellis, to her latest project, the unforgettable lockdown discos she hosted from her own kitchen, we’ll explore the life and work of one of the most remarkable artists at work today. 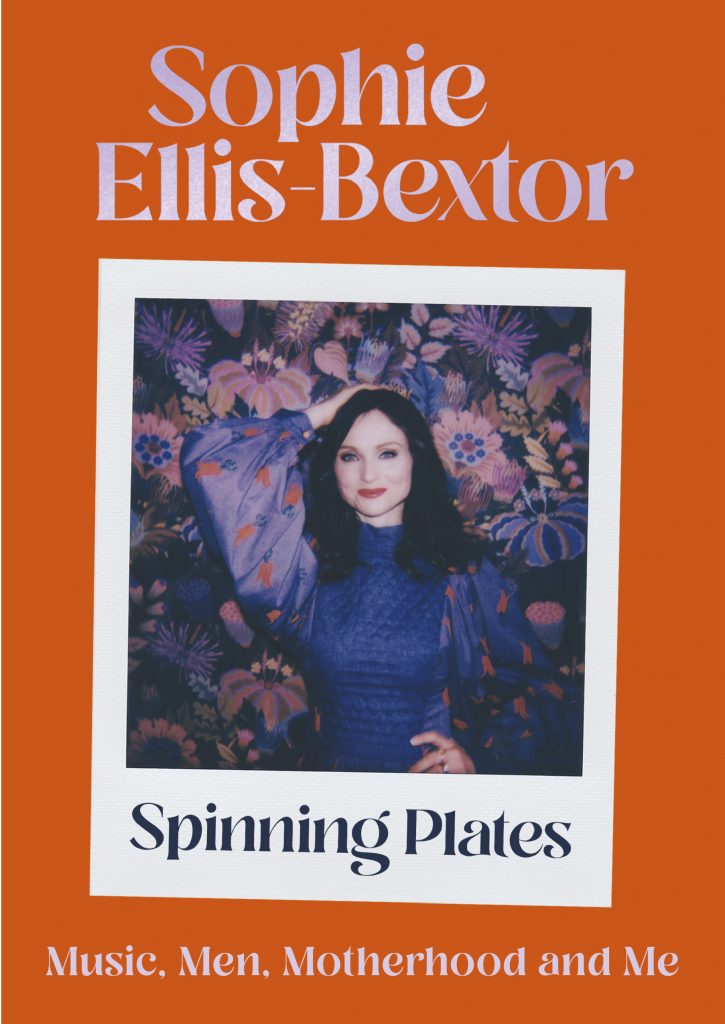 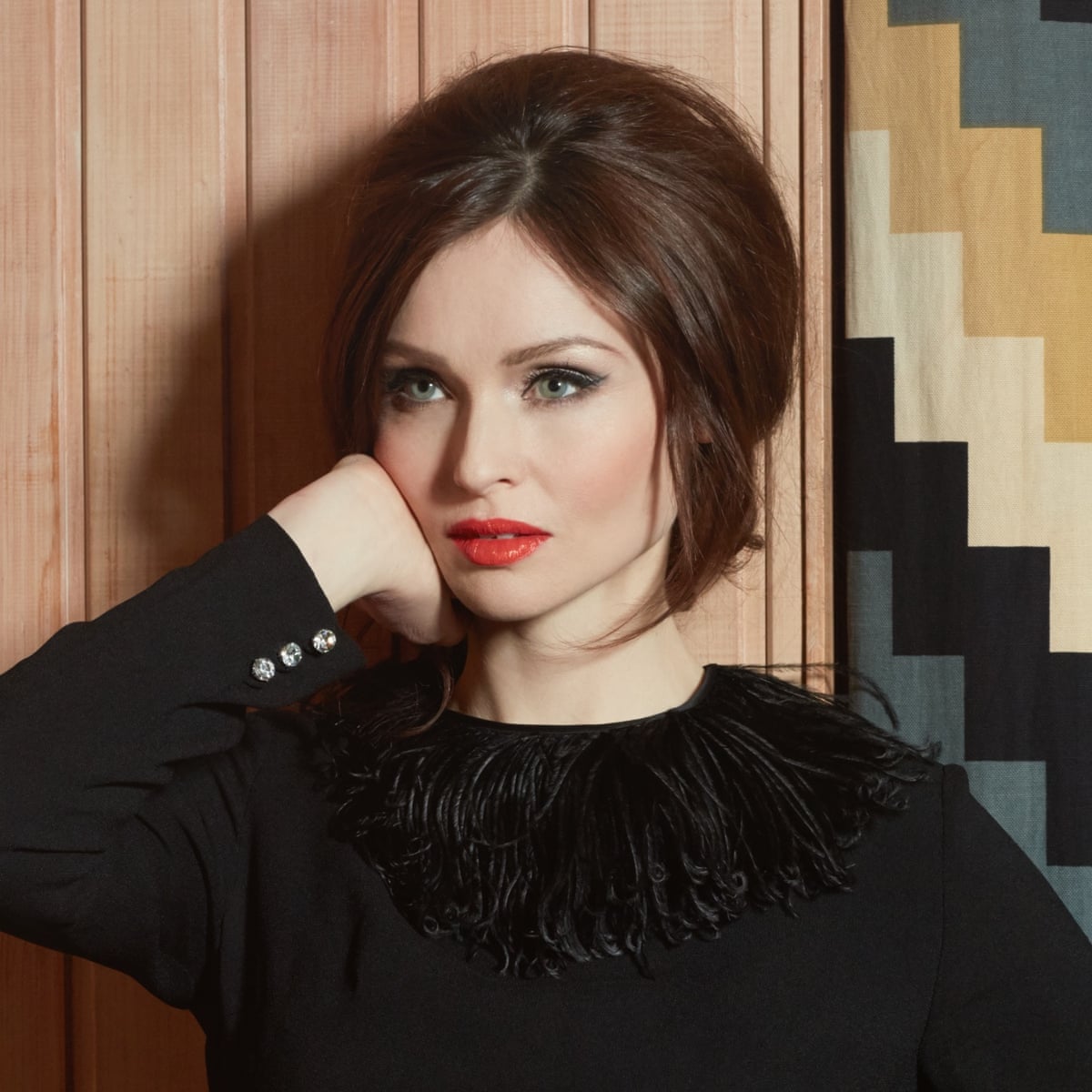