In Conversation With Sam Knight

For more than thirty years, Michael Lewis has shown us how money and power really work. He joins live in London to explore a life and career as one of America’s most important storytellers.

‘I read Michael Lewis for the same reasons I watch Tiger Woods. I’ll never play like that. But it’s good to be reminded every now and again what genius looks like’ – Malcolm Gladwell

The author of The Big Short, Moneyball and Flash Boys, Michael Lewis has lifted the lid on the biggest stories of our time. He’s exposed the inner workings of high finance, baseball and the 2016 presidential campaign. His work has been translated from the page to the screen with A-listers from Brad Pitt to Margot Robbie to Barack and Michelle Obama all clamouring to be involved.

Now he joins us live on stage in London for a conversation with The New Yorker’s Sam Knight. He share stories from a lifetime of behind-the-scenes access to the people and places that define our age – from the dizzying excesses of Wall Street under Reagan to the hollowing out of the Federal Government under Trump. And he’ll reveal his insights into the present moment, telling and the story of the maverick scientists who predicted the pandemic – the subject of his latest book, The Premonition.

It’s an unmissable chance to hear from one of the greatest storytellers of our age.

Praise for the work of Michael Lewis:

‘When the stories of our times are told, there will be no more seminal documents than the books of Michael Lewis’ – Guardian

“I would read an 800-page history of the stapler if he wrote it’ – John Williams, New York Times Book Review 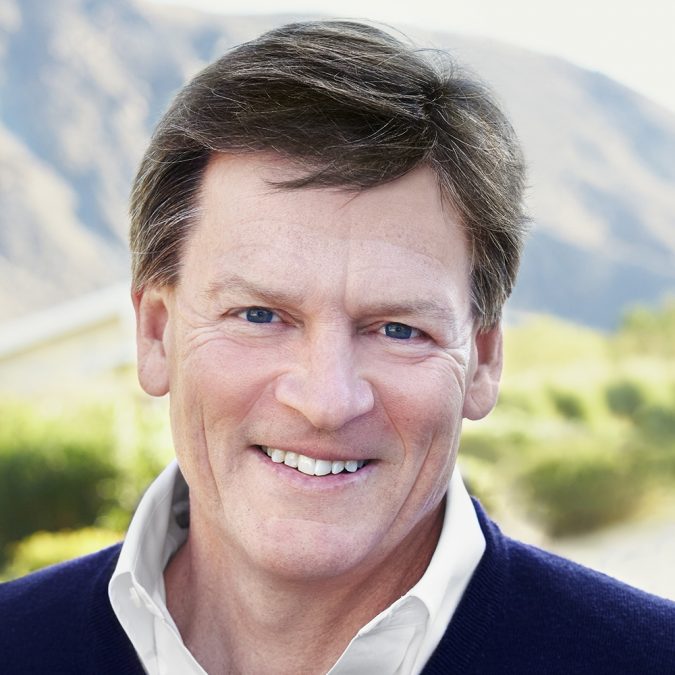 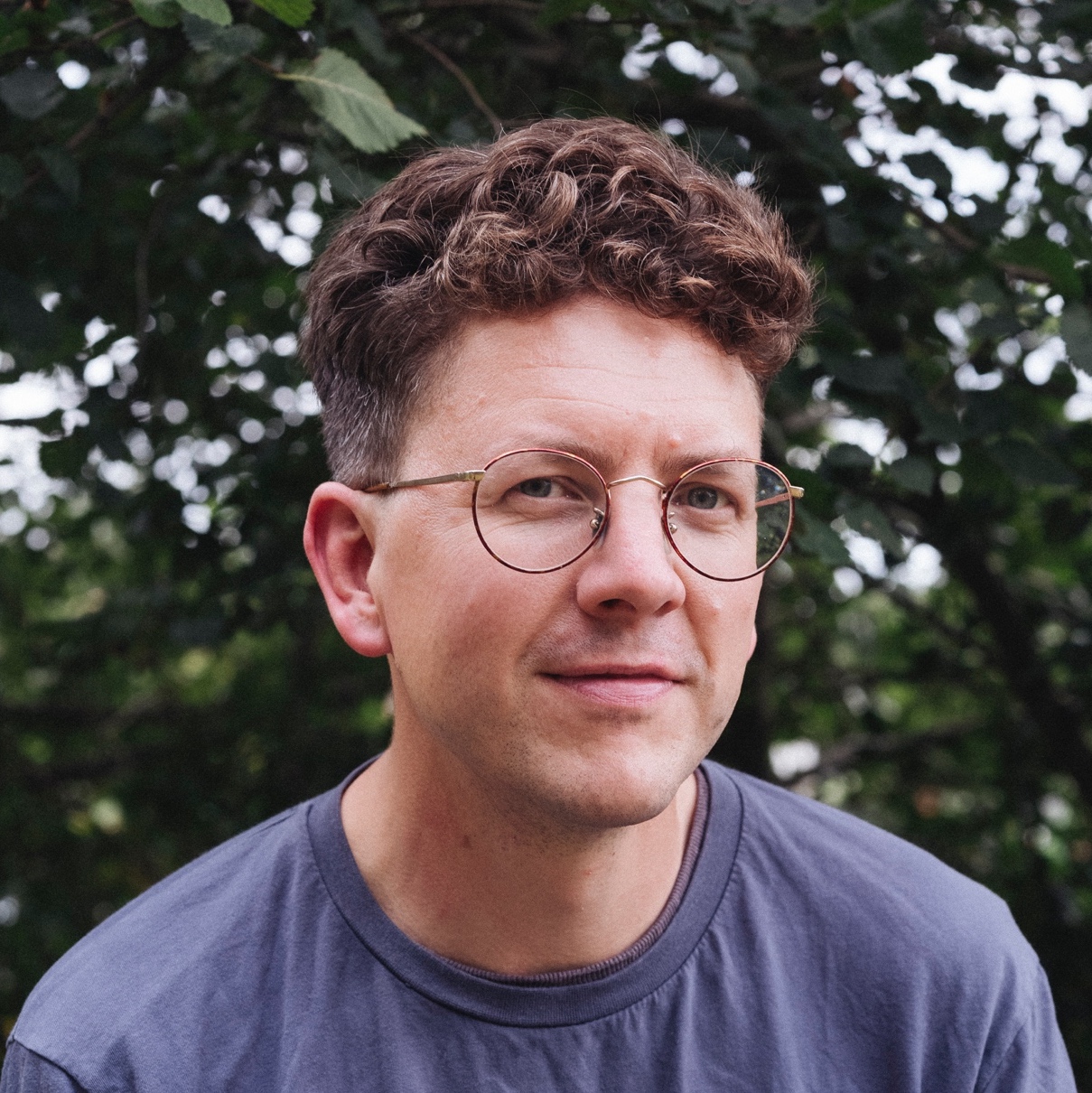 Books for Live Event tickets will be available for pickup.

For Livestream Tickets, books are dispatched shortly after the event. UK delivery only.

Live Event Tickets from £30,
How To + subscribers receive a 20% discount

Michael Lewis’s global bestselling books lift the lid on the biggest stories of our times. They include Flash Boys, a game-changing exposé of high-speed scamming; The Big Short, which was made into a hit Oscar-winning film; Liar’s Poker, the book that defined the excesses of the 1980s; and, most recently, The Fifth Risk, revealing what happens when democracy unravels. Michael Lewis was born in New Orleans and educated at Princeton University and the London School of Economics.

Sam Knight is a British journalist who has covered subjects such as the plans for the death of the Queen, sandwiches and late capitalism, art fraud; plus profiles of Ronnie O’Sullivan, Jeremy Corbyn, and Theresa May. His work for the Long Read section of the Guardian and for The New Yorker has become influential and wildly shared. ‘London Bridge is Down’, published in 2017, was viewed 4 million times and remains the most popular Guardian long read ever published. Knight, a staff writer at The New Yorker since 2018, has won two Foreign Press Association awards and was shortlisted for the 2018 Orwell Prize for political writing.