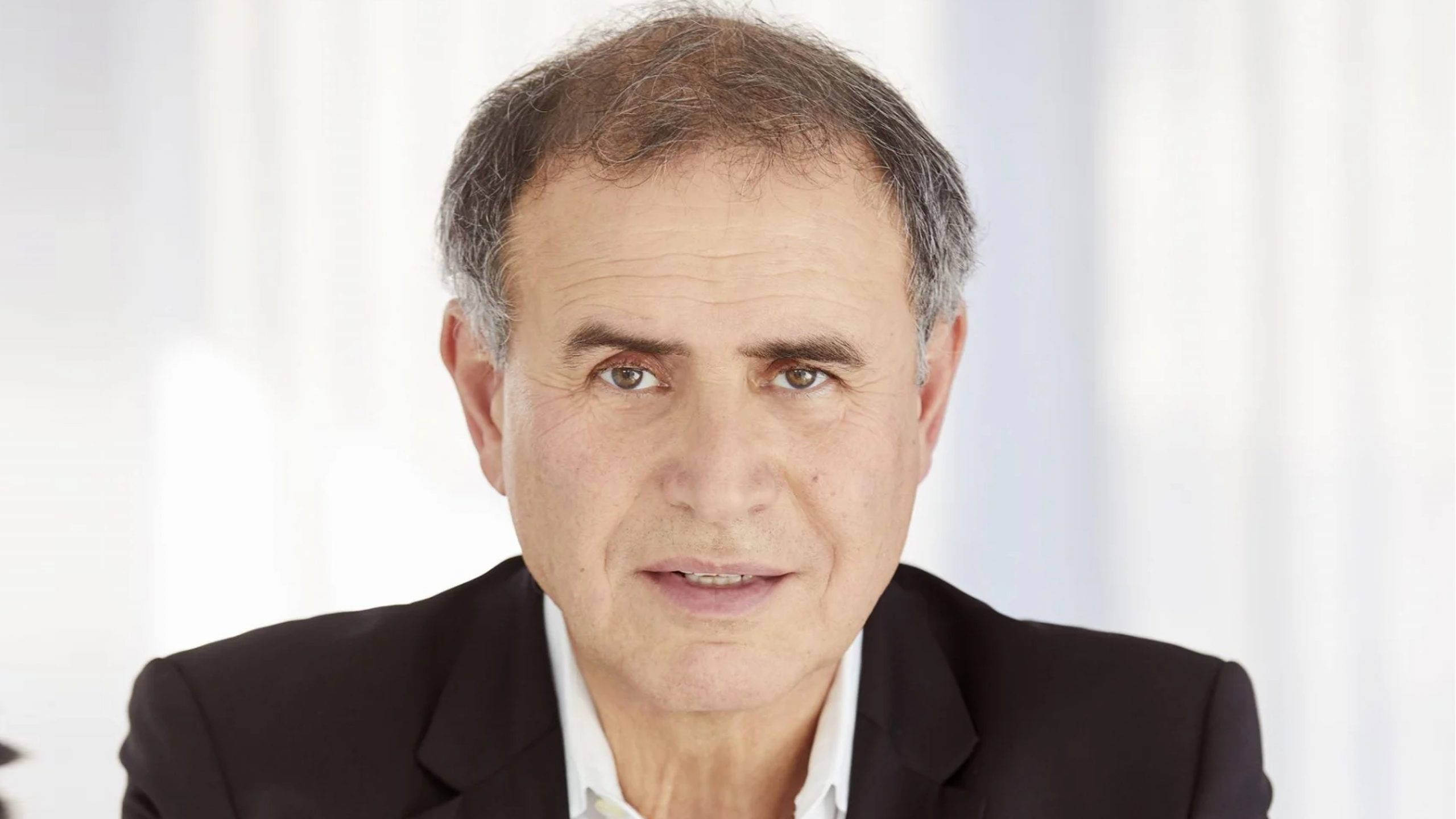 Megathreats – How to Survive the Ten Trends that Imperil Our Future

Nouriel Roubini was dubbed ‘Dr Doom’ when he predicted the 2008 crash. He joins us to reveal threats to our collective future ‘as scary as they are plausible’ (Martin Wolf).

‘Roubini cuts to the real problems like a hot knife through butter, with a clarity of mind almost never seen in economics. I have never seen a more lucid and nuanced account of our financial condition’ – Nassim Nicholas Taleb

In conversation with Paul van Zyl, the  former White House economic advisor Nouriel Roubini will share a frightening glimpse into the world’s future.

From the worst debt crisis the world has ever seen, to governments pumping out too much money and causing inflation, to borders that are blocked to workers and many shipments of goods, to the rise of a new superpower competition between China and the US, to pandemics and climate change that strike directly at our most populated cities, to the threat to jobs coming from AI, we are facing ten causes of disaster.

Today, we are heading towards a Great Stagflation that will make the 1970s look moderate. There is a slight chance we can avoid it if we come to our senses – but we must act now.

‘No economist is better able to curdle the reader’s blood than Roubini. What makes his views significant however is not that they are scary, but that they generally prove to be true. With this book he has surpassed even his high standards: the ten Megathreats he details are as scary as they are plausible.’ – Martin Wolf 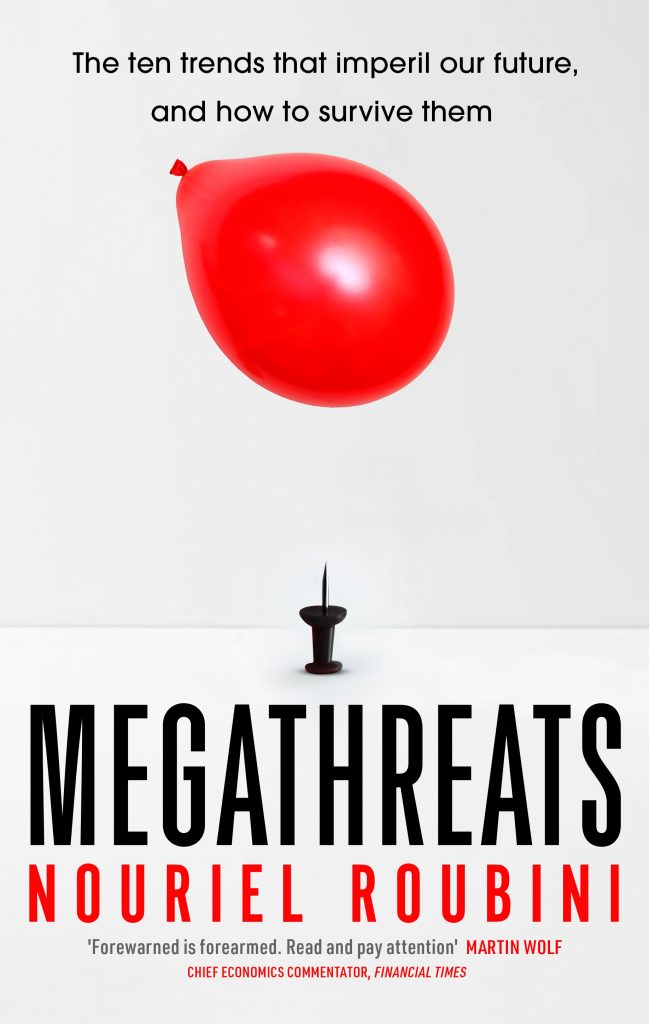 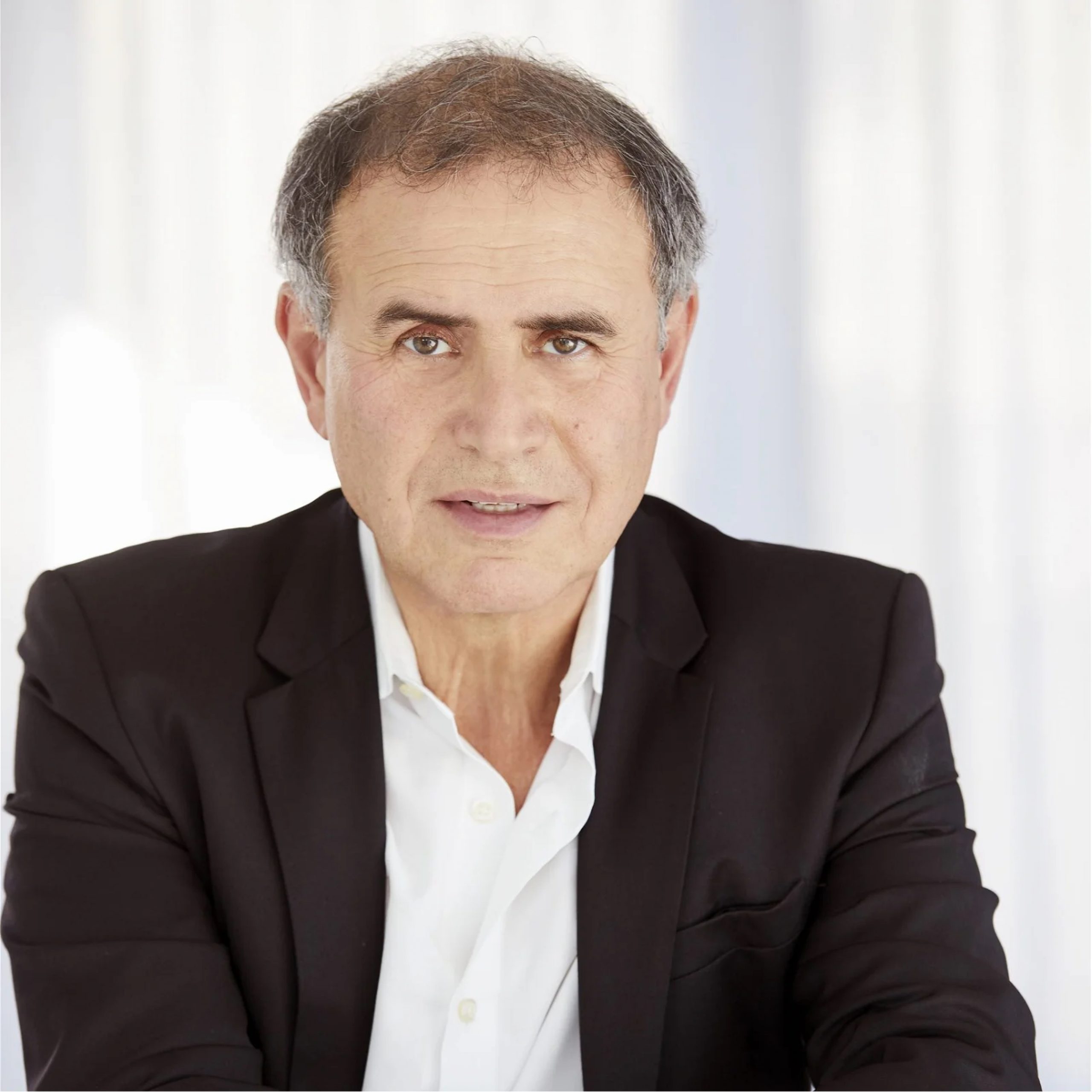 Co-Founder of The Conduit and Chief Creative Officer, Paul is a winner of the prestigious Skoll Award for Social Entrepreneurship and was named a Young Global Leader by the World Economic Forum.

He served as the Executive Secretary of South Africa’s post-apartheid Truth and Reconciliation Commission and co-founded the International Center for Transitional Justice (ICTJ), an international human rights organisation based in New York City.