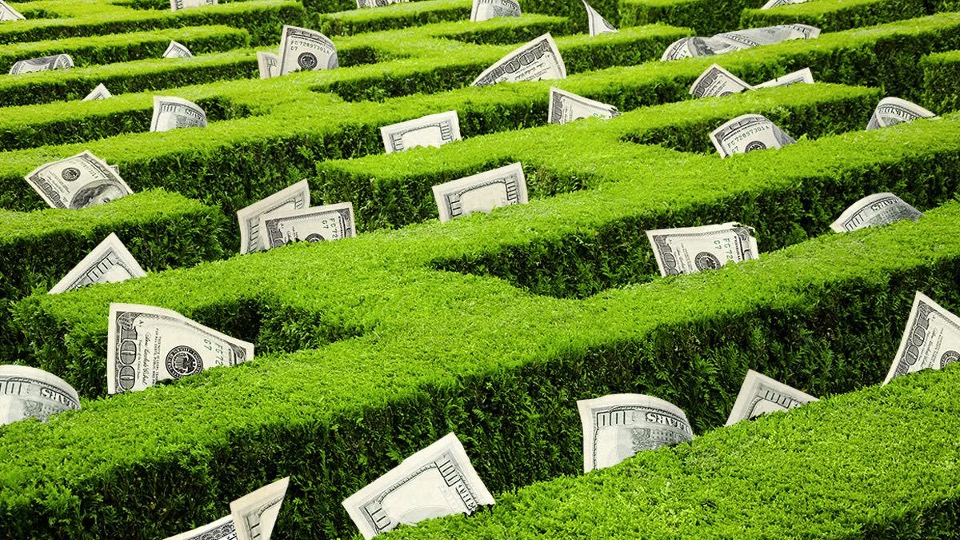 The Power Law – How Venture Capital Disrupted the World

The driving force behind Silicon Valley and the digital economy, venture capital has supercharged the 21st century. Mark Carney and Sebastian Mallaby join us with an insider’s guide.

Innovations rarely come from “experts.” Jeff Bezos was not a bookseller; Elon Musk was not in the car industry. When it comes to innovation, the future cannot be predicted, it can only be discovered.

Most attempts at discovery fail, but a few succeed at such a scale that they more than make up for everything else. That extreme ratio of success and failure is the power law that drives venture capital, Silicon Valley, the tech sector, and, by extension, the world.

Award-winning financial historian Sebastian Mallaby has had unprecedented access to the most celebrated venture capitalists of our time. In conversation with former Governor of the Bank of England Mark Carney, he will tell the story of this strange tribe of financiers who have funded the world’s most successful companies, from Google to SpaceX to Alibaba.

With a riveting blend of storytelling and analysis, this livestream event will sense of the seeming randomness of success in venture capital, an industry that relies, for good and ill, on gut instinct and personality rather than spreadsheets and data. We will learn the unvarnished truth about some of the most iconic triumphs and infamous disasters in the history of tech, from the comedy of errors that was the birth of Apple to the venture funding that fostered hubris at WeWork and Uber to the industry’s notorious lack of women and ethnic minorities.

Now the power law echoes around the world: it has transformed China’s digital economy beyond recognition, and London is one of the top cities for venture capital investment. By taking us so deeply into the VCs’ game, Mallaby and Carney will help us think about our own future through their eyes.

‘Everyone talks about venture capital. We glorify it, we vilify it, and everywhere outside Silicon Valley envies it. At last we have a storyteller with the intelligence to understand venture capital, the diligence to dig out some astonishing tales, and the eloquence to make the journey of discovery such a pleasure. This is a superb book.’ – Tim Harford

‘In this fascinating study of venture capitalists, Sebastian Mallaby explains why they invest with the sole purpose of winning the jackpot while the rest of us are advised to invest cautiously. A compelling story of flesh and blood financiers, sprinkled with insights from which all economists could learn.’ – Mervyn King

‘This book is a powerful combination of careful research and great storytelling. Sebastian Mallaby portrays many of the world’s most successful venture capitalists but also shows how the industry has evolved and why it has become a major source of innovation in our economies. Highly informative and fun to read.’ – Minouche Shafik 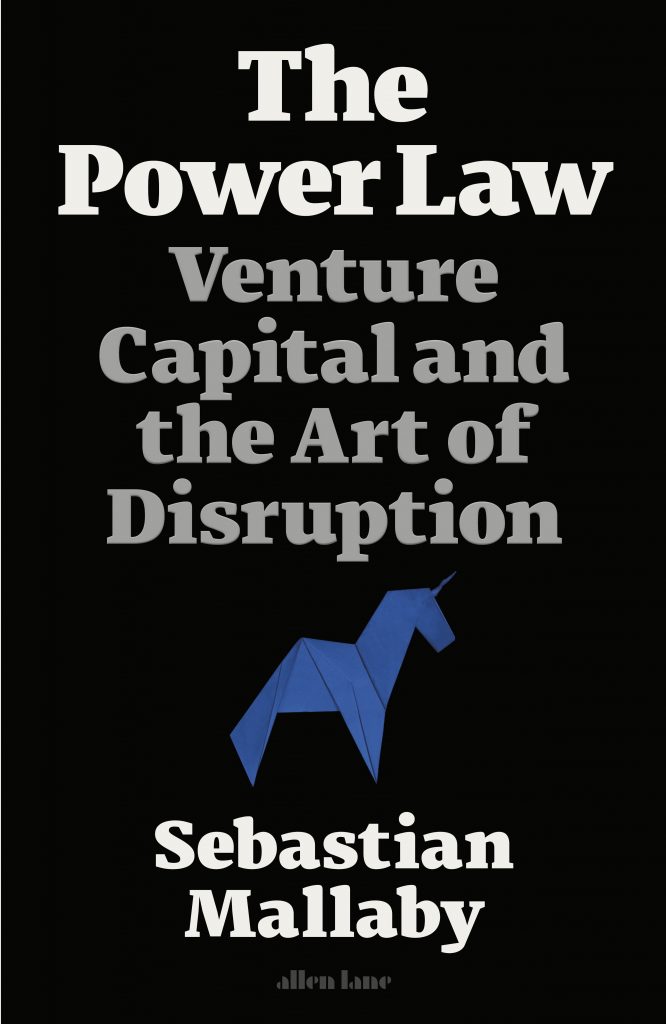 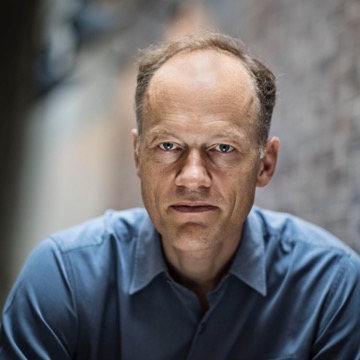 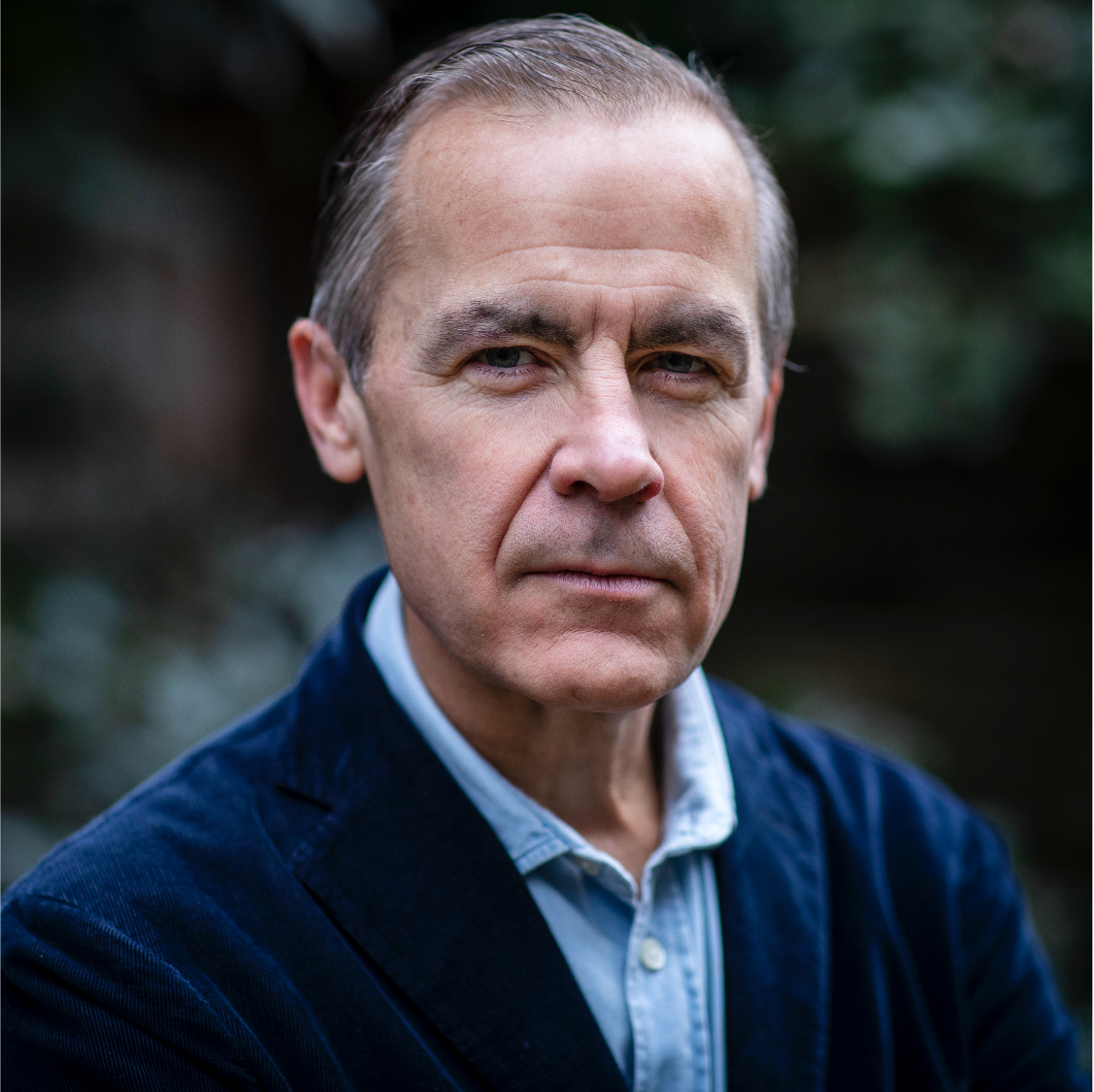 Sebastian Mallaby is the author of several books, including the bestselling More Money Than God and The Man Who Knew: The Life and Times of Alan Greenspan, the winner of the 2016 Financial Times/McKinsey Business Book of the Year Award. A former Financial Times contributing editor and two-time Pulitzer Prize finalist, Mallaby is the Paul A. Volcker Senior Fellow for International Economics at the Council on Foreign Relations. He lives with his family in London.

Mark Carney is the UN Special Envoy for Climate Action and Finance and Prime Minister Johnson’s Finance Adviser for COP26, to be held in Glasgow in 2021. He was previously Governor of the Bank of England and Governor of the Bank of Canada. He was Chair of the Financial Stability Board and Chair of the Global Economy Meeting and Economic Consultative Committee of the Bank for International Settlements. He was First Vice-Chair of the European Systemic Risk Board. He is a member of the Group of Thirty, the Foundation Board of the World.