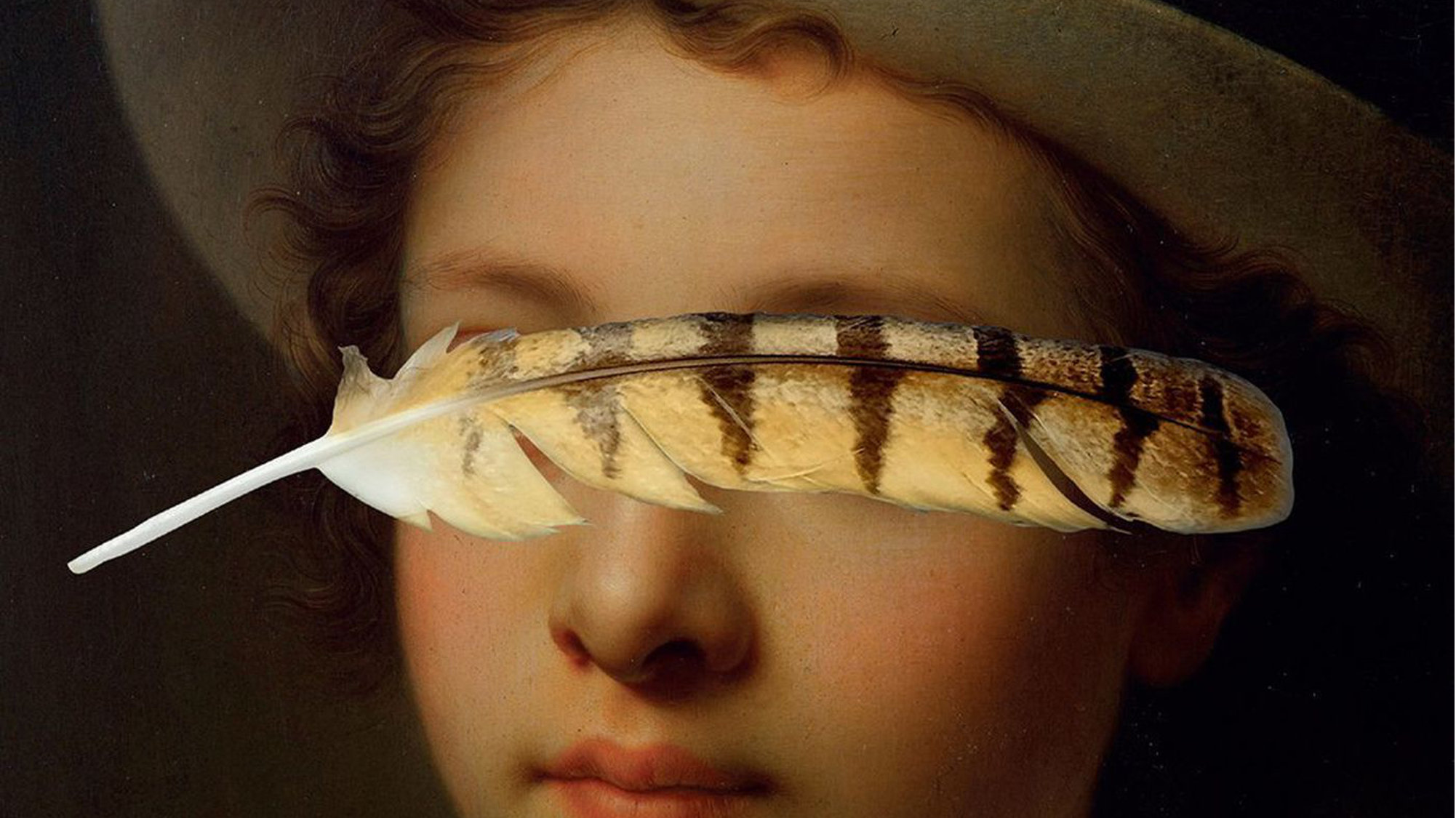 Maggie O’Farrell – The Story of Hamnet

‘The story of Hamnet Shakespeare has been waiting in the shadows for over four hundred years. Maggie O’Farrell brings it dazzlingly, devastatingly, into the light’ – Kamila Shamsie

On a summer’s day in 1596, a young girl in Stratford-upon-Avon takes to her bed with a fever. Her twin brother, Hamnet, searches everywhere for help. Why is nobody at home? Their mother, Agnes, is over a mile away, in the garden where she grows medicinal herbs. Their father is working in London. Neither parent knows that one of the children will not survive the week.

The winner of the Women’s Prize for Fiction 2020 and a Sunday Times bestseller, Maggie O’Farrell’s Hamnet is a tender and unforgettable reimagining of a boy whose life has been all but forgotten, but whose name was given to one of the most celebrated plays ever written.

Hamnet is a novel inspired by the son of a famous playwright. It is a story of the bond between twins, and of a marriage pushed to the brink by grief. It is also the story of a flea that boards a ship in Alexandria; a kestrel and its mistress; and a glovemaker’s son who flouts convention in pursuit of the woman he loves.

‘Maggie O’Farrell is a miracle in every sense’ Ann Patchett

‘Heart-stopping. Hamnet does for the Shakespeare story what Jean Rhys did for Jane Eyre’ Patrick Gayle

‘I don’t know how anyone could fail to love this book. It is a marvel’ Dominic Dromgoole 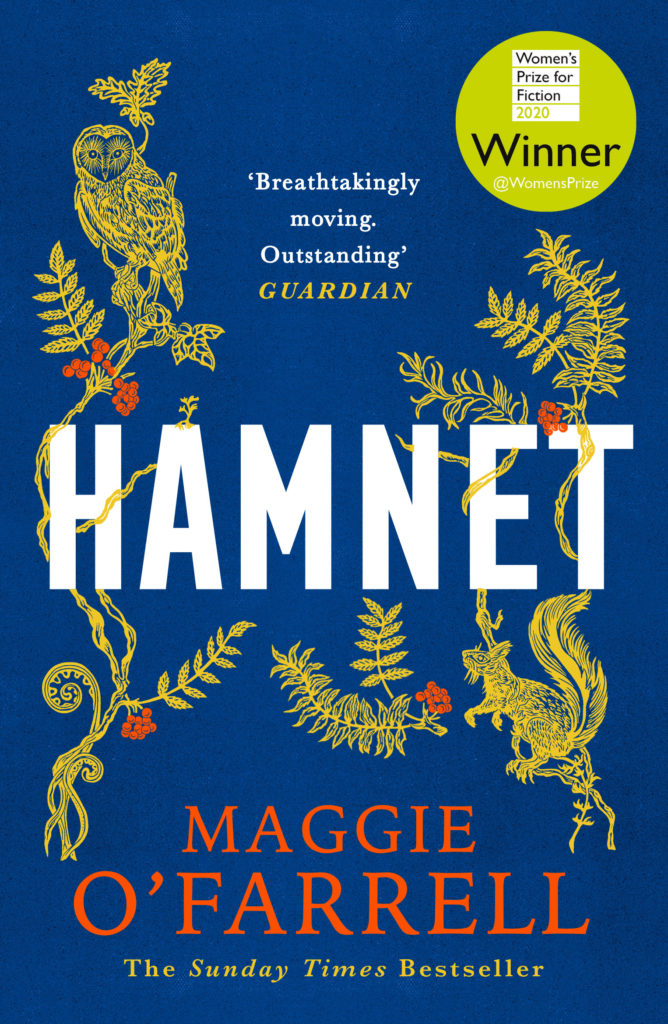 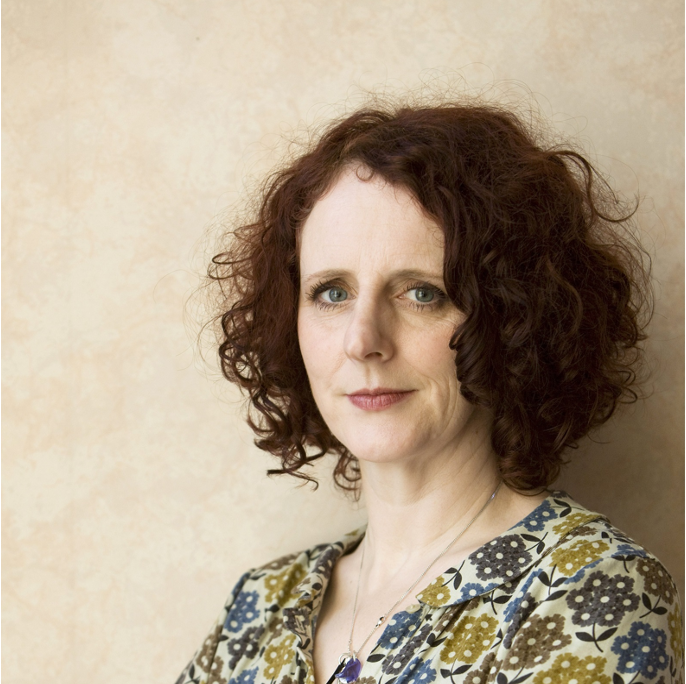