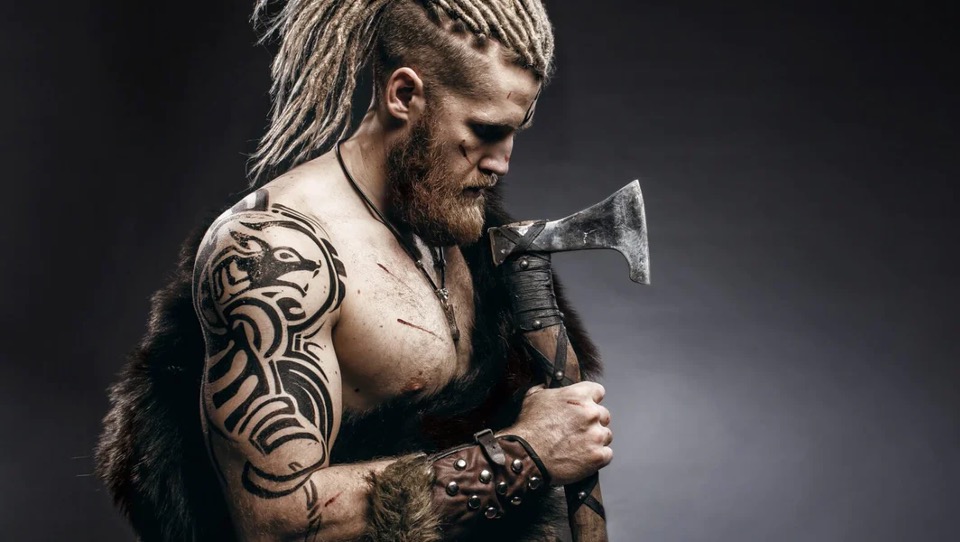 Join us for the true history of Britain’s forgotten kingdoms – an age of saints and gods and miracles, of giants and battles and the ruin of cities.

As Tolkien knew, Britain in the ‘Dark Ages’ was an untidy mosaic of kingdoms. Some – like Wessex, Mercia, Northumbria and Gwynedd – have come to dominate understandings of the centuries that followed the collapse of Roman rule. Others, however, have been left to languish in a half-light¸ forgotten kingdoms who followed unique trajectories before they flamed out or faded away.

This livestream event with leading historian Thomas Williams explores those lands and peoples who fell by the wayside: the lost realms of early medieval Britain. From the Scottish Highlands to the Cornish coastline, from the Welsh borders to the Thames Estuary, he will uncover the forgotten life and untimely demise of realms that hover in the twilight between history and fable.

The grave-fields and barrow-mounds of these shadowed lands give up the bodies of farmers, warlords and queens, a scattering of their names preserved on weathered stone and brittle parchment. Their halls remain as ghost-marks in the earth, their hill-forts clinging to rocky outcrops. This is the world of Arthur and Urien, of Picts and Britons and Saxon migrations, of magic and war, myth and miracle. 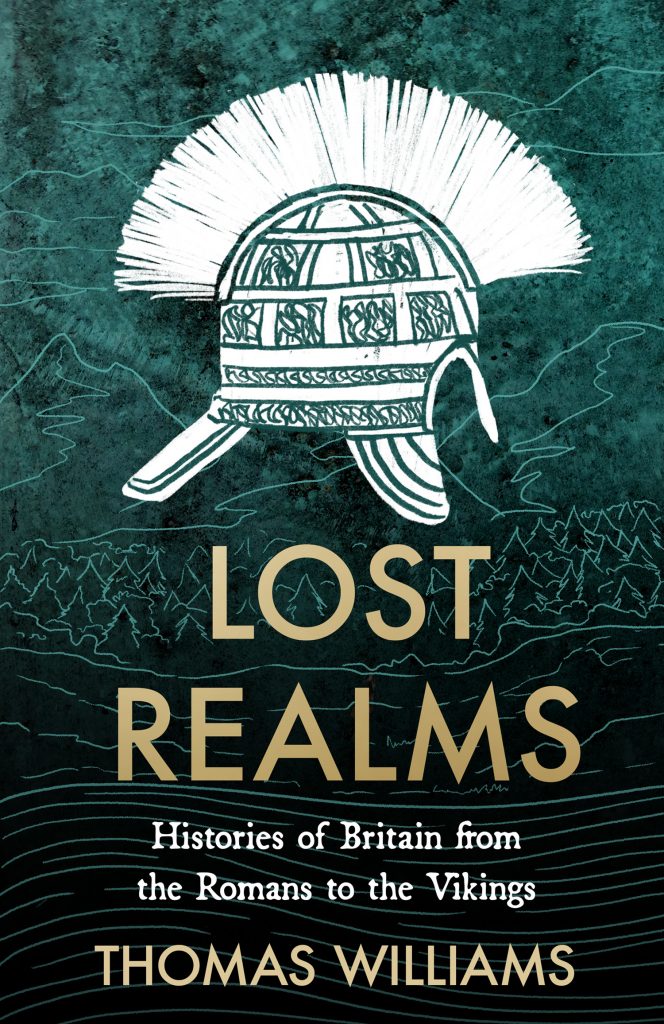 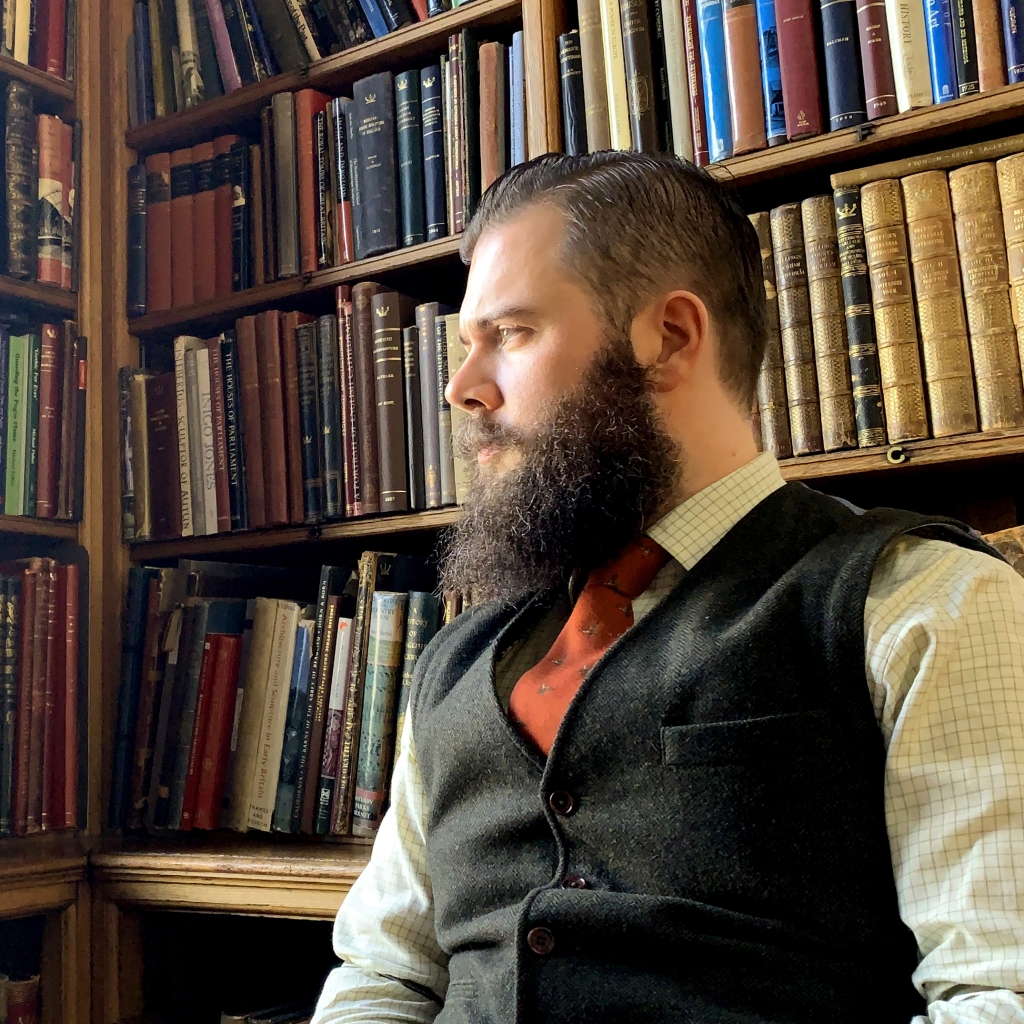 Thomas Williams is author of the bestselling and critically acclaimed Viking Britain. He was a curator of the major international exhibition Vikings: Life and Legend in 2014 and is now Curator of Early Medieval Coins at the British Museum. He undertook doctoral research at University College London and has taught and lectured in history and archaeology at the University of Cambridge.