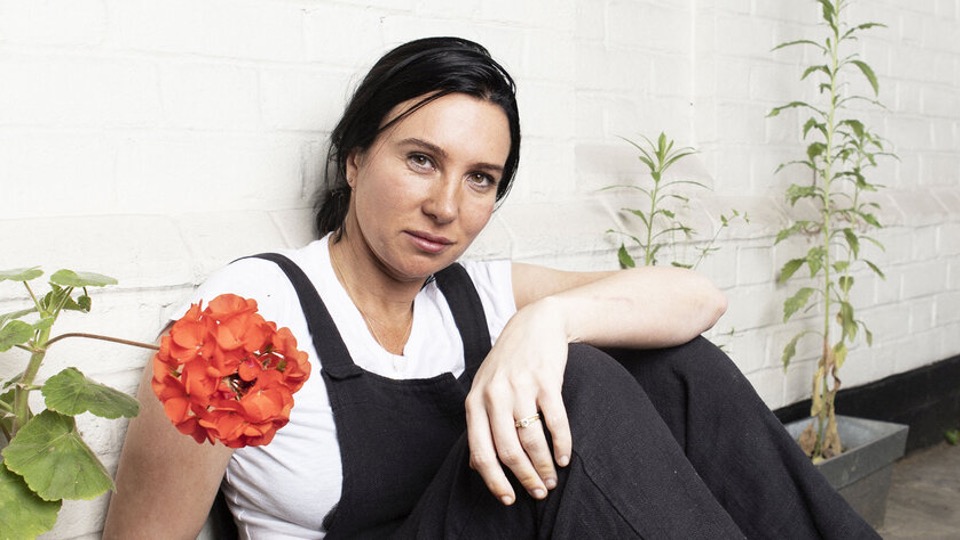 In Conversation With Hadley Freeman

Lisa Taddeo’s Three Women changed how we think about desire. Now she returns to How To Academy to explore what drives women to extremes and how they can take back power.

Lisa Taddeo’s Three Women was a world-wide sensation – forever changing how we think about women and desire. A bestseller in the US and the UK, “Book of the Year” for more than thirty of the most respected media titles, including the FT, Times and Time magazine, an instant classic beloved by cultural icons including Gillian Anderson, Gwyneth Paltrow and Elizabeth Gilbert, Lisa Taddeo’s Three Women is a global phenomenon.

Now Lisa’s debut novel Animal is set to do the same for how we think about madness and trauma. A brilliant, brazen and daring debut novel, Animal opens with a self-inflicted gunshot to the head of an unrequited lover and becomes a road-trip to California, centring on a woman who is driven to extremes by the violence of her past.

Lisa says: ‘we are more comfortable in diagnosing madness in women — saying she’s “crazy” — than we are examining where she’s coming from and why she is the way that she is … For me, the essence of the book is about more than the plot. I think about the book in terms of the bigger motivations behind it: How difficult it is for me that people aren’t okay with other people’s trauma … there’s this idea of a woman taking the power back and not giving a f–k what other people think’.

Don’t miss this opportunity to hear from one of the most daring and exhilarating writers at work today.

“Wow. Dark, hypnotic and horrifying, with a central protagonist in Joan who demands your deepest empathy despite every transgression, it’s brilliantly written and expertly done. I loved it” – Harriet Tyce, bestselling author of Blood Orange and The Lies You Told

“I don’t think there is a writer alive who writes about the interior lives of women with the raw truth and intensity [Taddeo] does . . . Fearless, sexy, brutal and just forensically observed. She is extraordinary” – Jojo Moyes

“Lisa Taddeo’s novel is coming and it’s DAZZLING and ANGRY and SAD and GAS and BEAUTIFUL and TRUTHFUL. Like a series of grenades exploding.” – Marian Keyes

“Reeling. Stunned. It is ablaze with rage and beauty. You’ve captured all the rage every woman has been suppressing her entire life. Mary Gaitskill eat your heart out.” – Sam Baker

“Animal blew my mind. It’s a scorching, unforgettable book which dazzles as it appals, reminding us how hot and definitive trauma is. And as a depiction of a certain female experience it’s blistering and unforgettable. Animal reminded me, more than anything, that as woman we don’t want to be liked: we just want to be heard.”- Clover Stroud 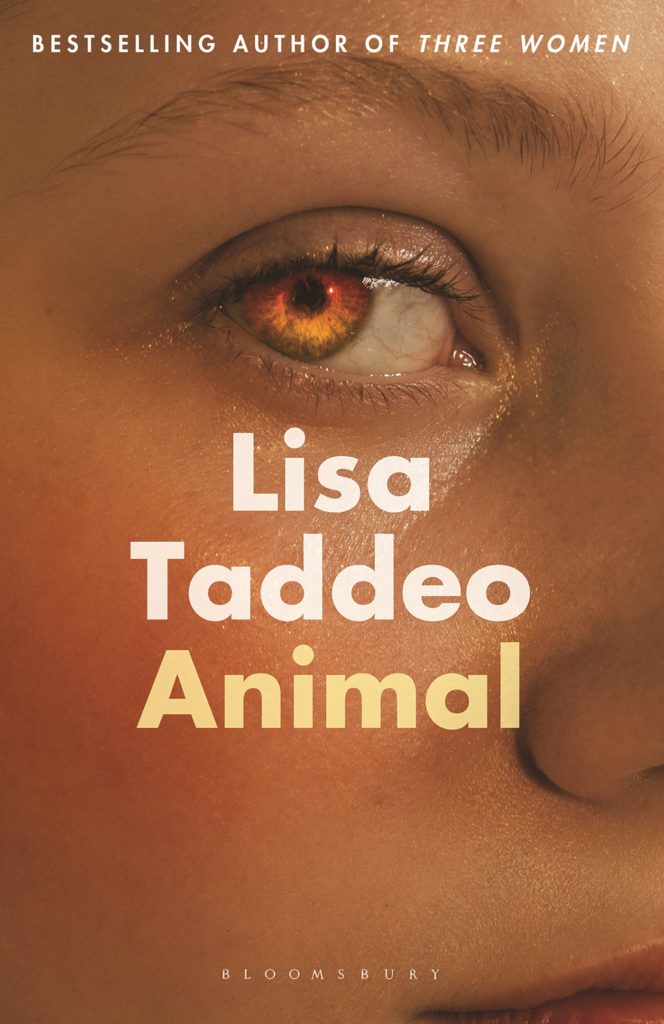 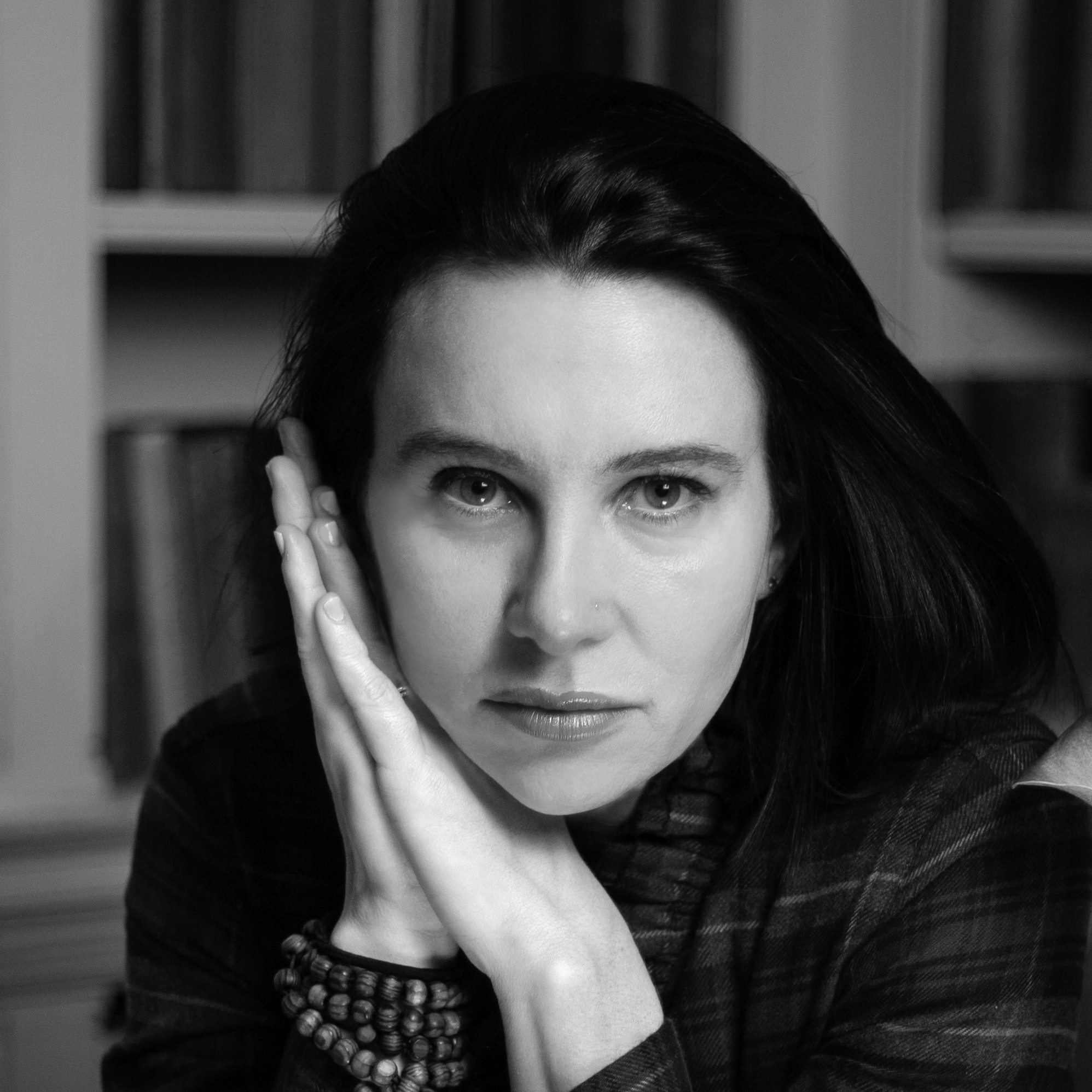 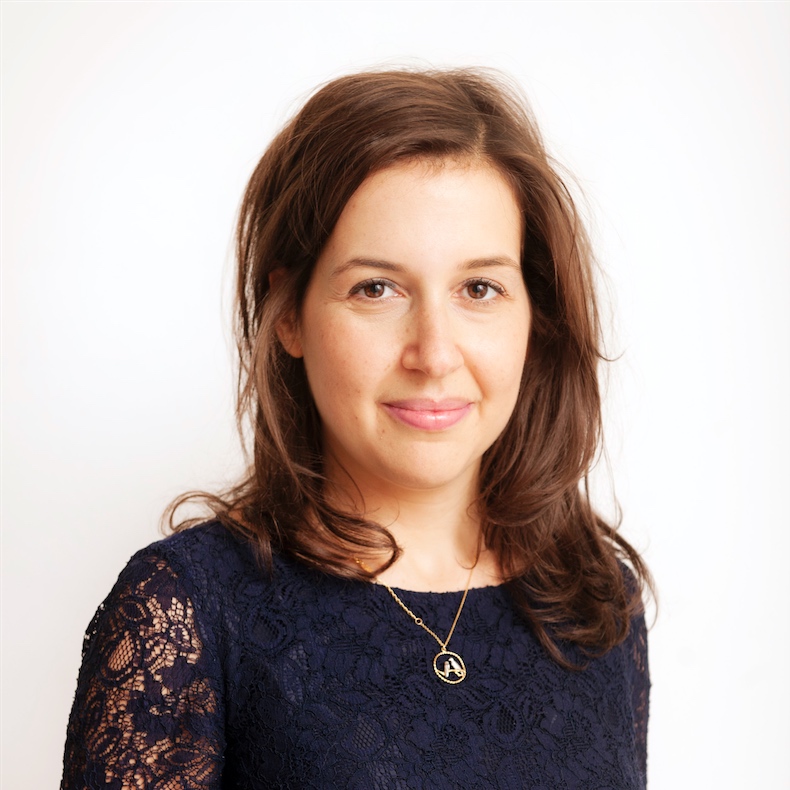 Lisa Taddeo the author of Three Women, which she is currently adapting for a television series with Showtime. Three Women was both a Sunday Times and a New York Times number one bestseller, the most-picked book of the year in the UK in 2019, the British Book Awards Narrative Non-Fiction Book of the Year and the Foyles Non-Fiction Book of the Year. She is one of a select few authors to have published both fiction and non-fiction in Playboy, alongside Margaret Atwood, Vladimir Nabokov, Kingsley Amis and Norman Mailer, and she is also working on television projects with Netflix and Annapurna Pictures. She lives with her husband and daughter in New England.

Hadley Freeman has been a staff writer at The Guardian since 2000, where she has won some awards and lost many more. Her fourth book, House of Glass, will be published in the US (Simon & Schuster) and UK (4t Estate) in March 2020.