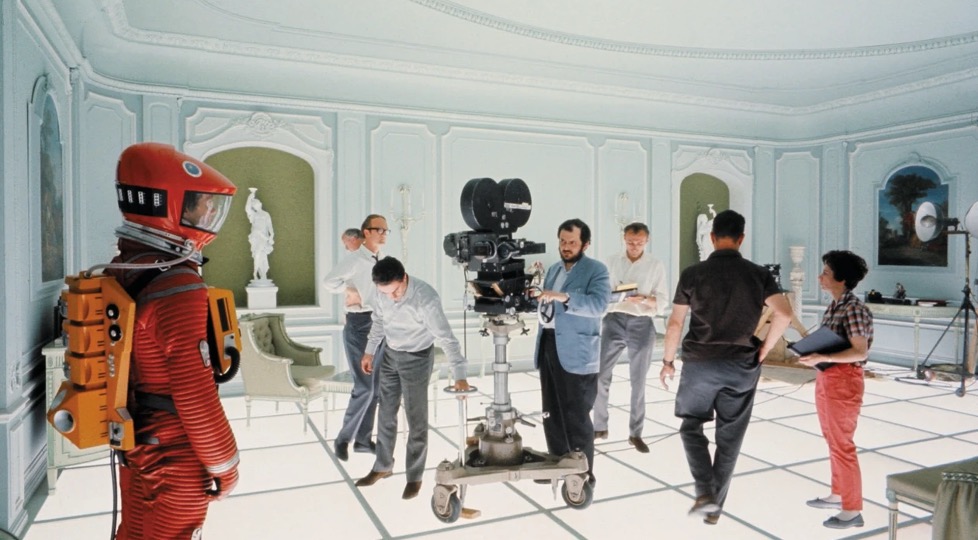 Light in the Dark – a History of Movie Directors

From Spike Lee to Quentin Tarantino, Jane Campion to Orson Welles, the film director has come to embody an exalted status in our culture as an artist and hero.

In little more than a century of cinema, the role of the director has utterly transformed: from a functionary part of an industrial process to an artistic figure whose vision and leadership are at the very core of the enterprise of movie-making.

Now one of the world’s most acclaimed and widely-read critics joins us to tell the story of cinema through the lives of the world’s most celebrated and influential directors. With a cast of characters as varied as Leni Riefenstahl to Carl Franklin, Alfred Hitchcock to Fritz Lang, David Thomson will share a unique and exhilarating history of the movies through the work of its most accomplished artists. And he will explore what role the future holds, asking whether the status of the director can survive the age of prestige TV, where writers and showrunners rule supreme.

Whether you are a film fanatic or simply want to learn more about the most influential artistic medium of our age, don’t miss this exclusive livestream event. 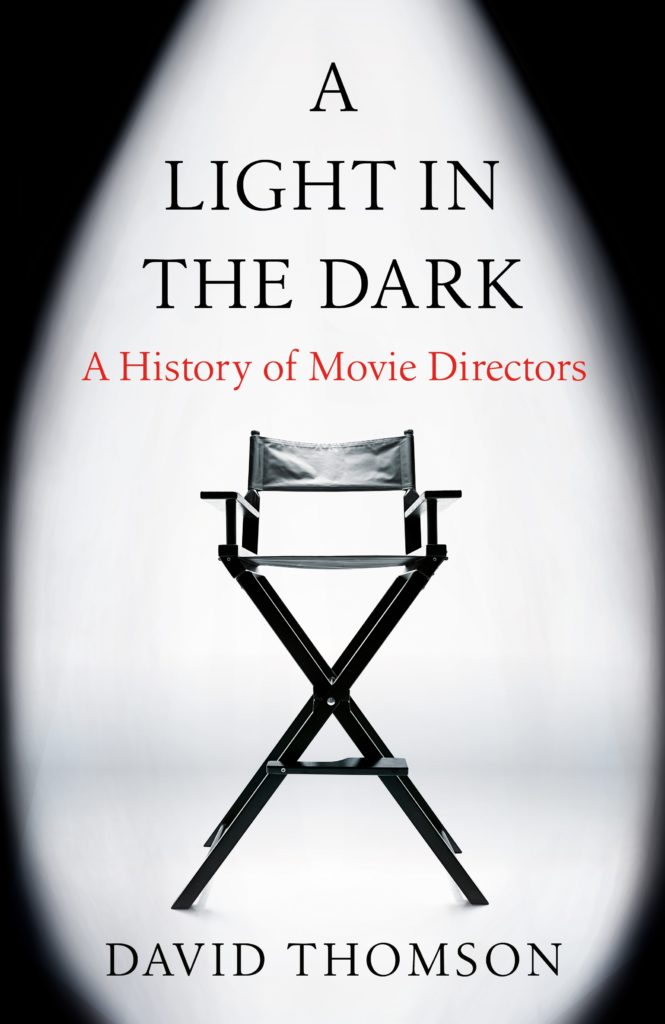 Born and raised in London, David Thomson taught Film Studies at Dartmouth College. He is a regular contributor to the New York Times and Independent. He is the acclaimed author of one of the greatest books on cinema, The New Biographical Dictionary of Film, plus Rosebud – The Story of Orson Welles; The Whole Equation – A History of Hollywood; and Sleeping with Strangers – How the Movies Shaped Desire. He lives in San Francisco.