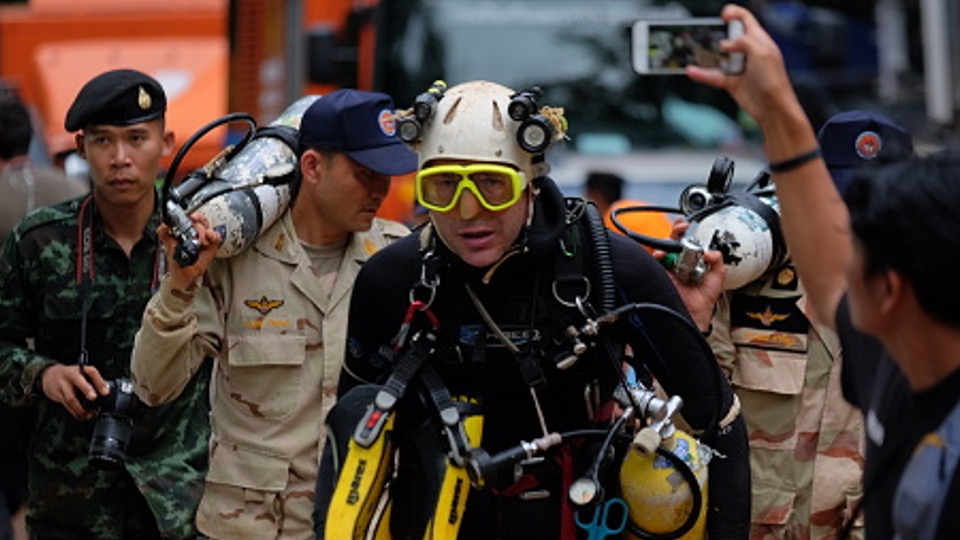 John Volanthen reveals how he pushed the limits of human endurance in the life-or-death mission to rescue the Thai youth soccer team trapped for over a week in a flooded cave.

The world held its breath in 2018 when the Wild Boars soccer team and their coach went missing deep underground in the Tham Luang cave complex in northern Thailand. They had been stranded by sudden, continuous monsoon rains while exploring the caves after practice.

As the torrential rain persisted and the waters continued to rise, an army of rescue teams and equipment was deployed, including Thai Navy SEALs, a US Air Force special tactics squadron, police sniffer dogs, drones and robots. But it was British cave diver John Volanthen and his partner, Rick Stanton, who were first to reach the stranded team and who played a key role in their ultimate rescue.

The picture of them alive on a ledge in a flooded cave made front page news worldwide. As John’s light flickered from one boy to another, he called out, ‘How many of you?’ ‘Thirteen,’ a boy answered. ‘Brilliant,’ he said. After 10 days trapped in desperate blackness, the boys and their coach were all alive.

In this livestream event, John will tell us the story of the edge-of-your-seat mission from Tham Luang but also impart life lessons, gleaned from John’s previous rescues and record-breaking cave dives, that can be applied to everyday obstacles and challenges. He will reveal the psychological techniques that gave him the courage and focus to undertake one of the most incredible rescues in history. 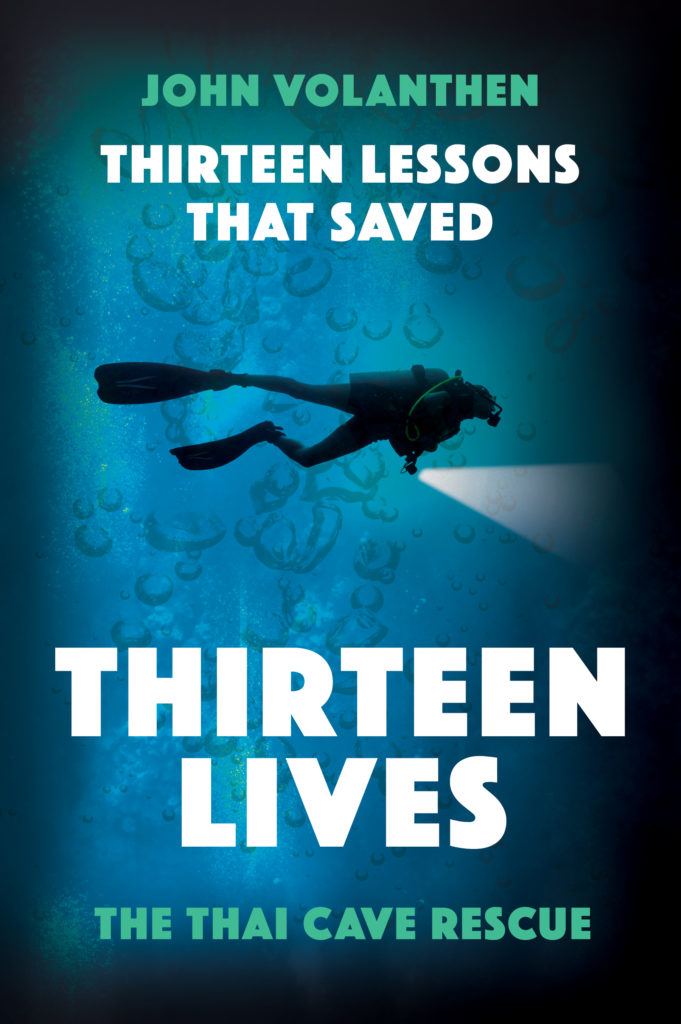 John Volanthen began caving with the scouts at the age of 14 and is now a world record–holding British cave diver who has been at the forefront of underground rescue and exploration for over twenty years. John has been involved in search, rescue and recovery operations as well as mapping caves worldwide. His many awards include the British and Commonwealth George Medal, Royal Humane Society Bronze medal and Scientific Exploration Society Pioneer with Purpose.