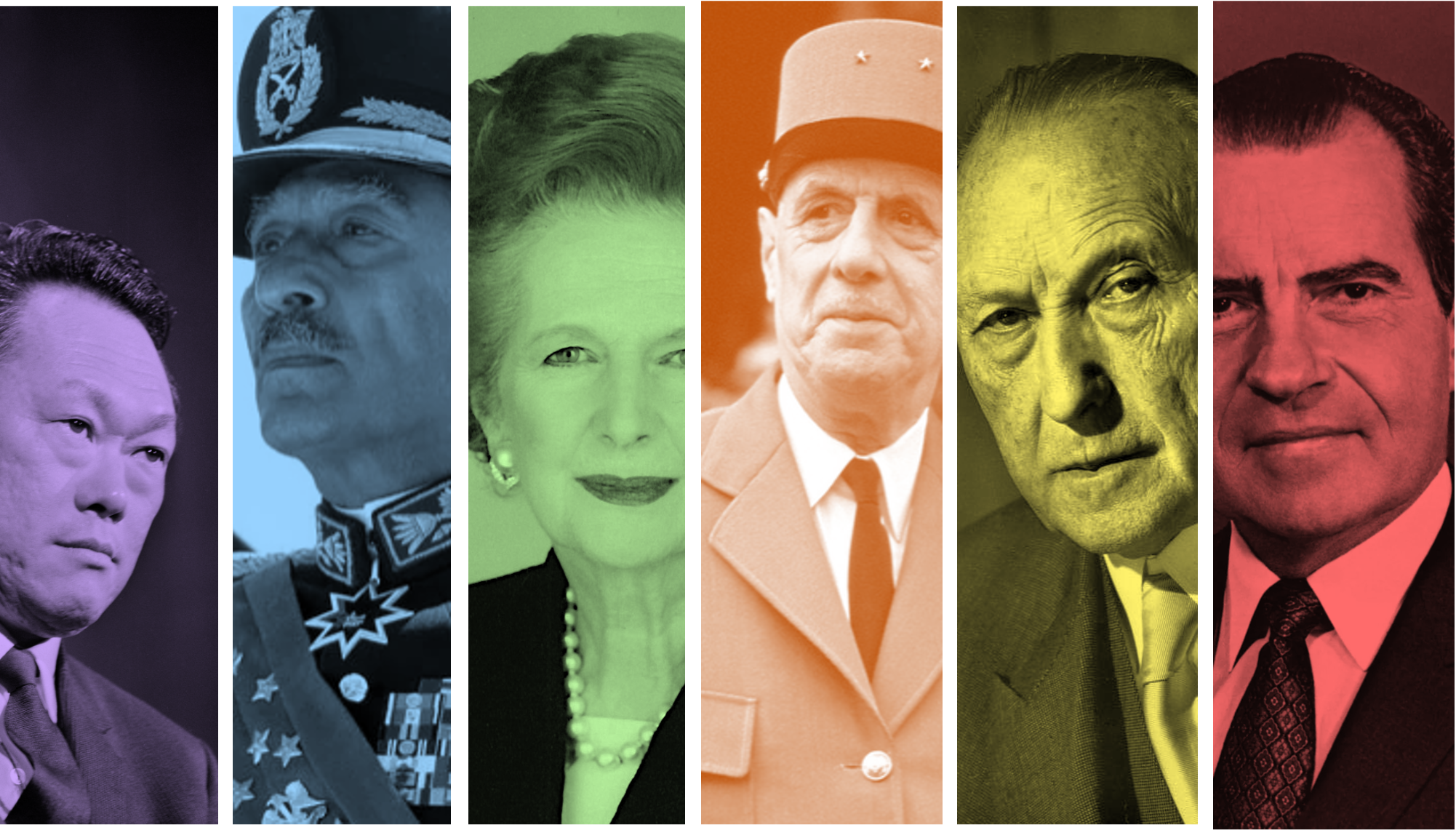 The former Secretary of State reflects both upon examples of past leadership and on the present world order and the indispensability of leadership today.

After the Second World War, Konrad Adenauer brought defeated and morally bankrupt Germany back into the community of nations by ‘the strategy of humility’.

Charles de Gaulle set France beside the victorious Allies and renewed its historic grandeur by ‘the strategy of will’.

During the Cold War, Richard Nixon gave geostrategic advantage to the United States by ‘the strategy of equilibrium’.

After twenty-five years of conflict, Anwar Sadat brought a vision of peace to the Middle East by a ‘strategy of transcendence’.

Against the odds, Lee Kwan Yew created a powerhouse city-state, Singapore, by ‘the strategy of excellence’.

Although when she came to power Britain was known as ‘the sick man of Europe’, Margaret Thatcher renewed her country’s morale and international position by ‘the strategy of conviction’.

To each of these studies in leadership, Henry Kissinger brings historical perception, public experience and – because he knew each of their subjects, and participated in many of the events he describes – personal knowledge.

This livestream event is presented in partnership with Intelligence Squared US. Please note that this event will not take place on Zoom, but on an external viewing platform. Instructions regarding how to join will be sent out closer to the event. 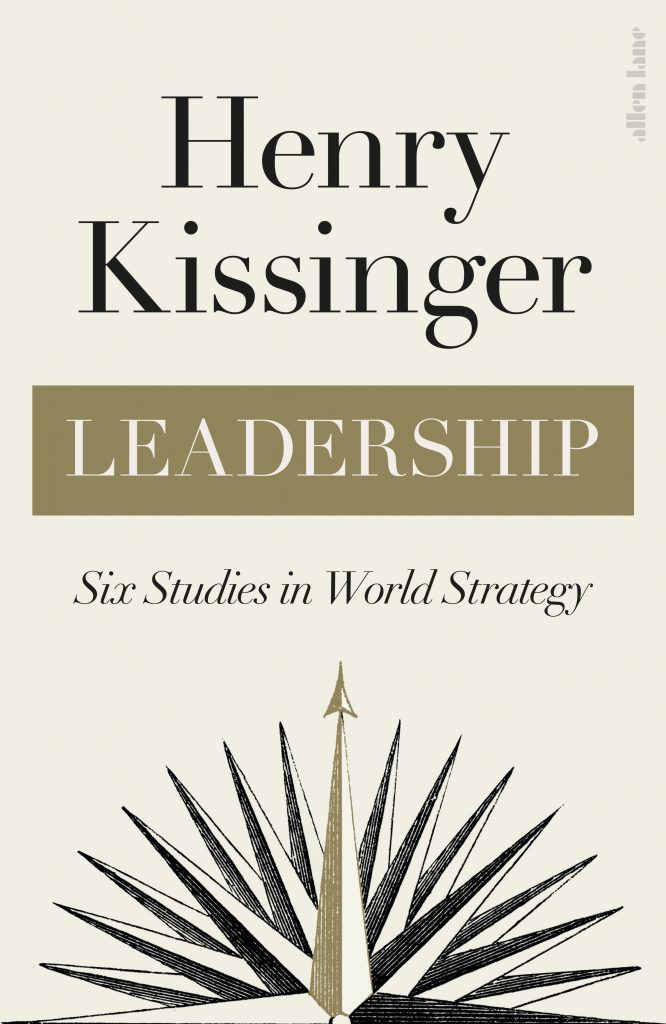 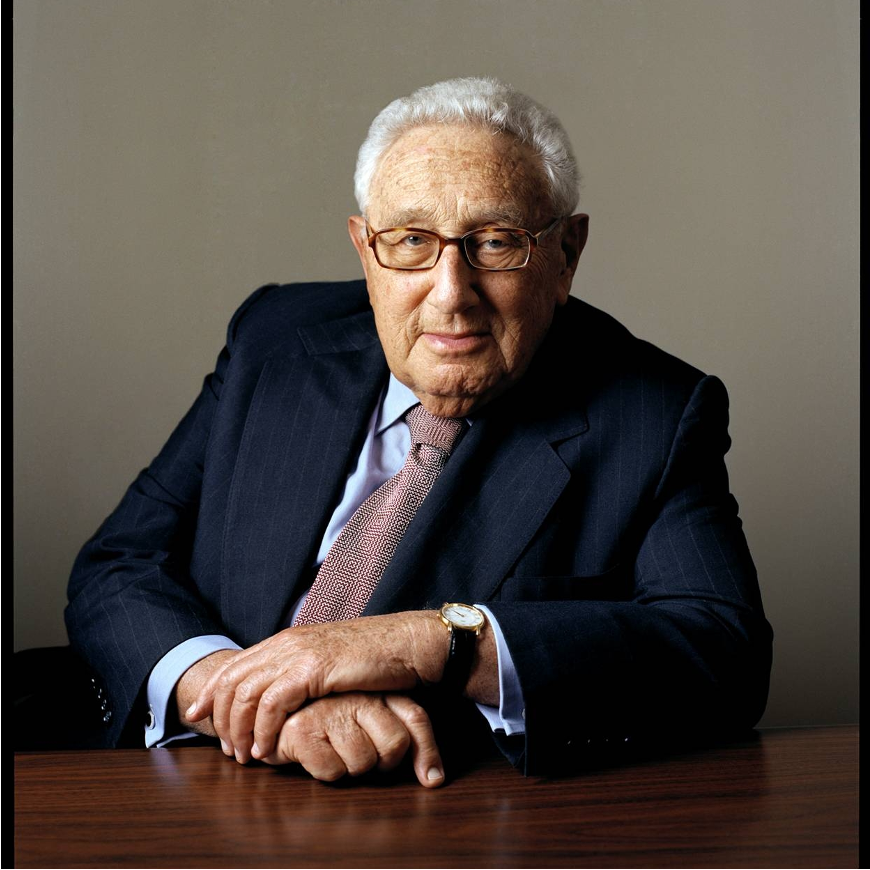 Former US Secretary of State 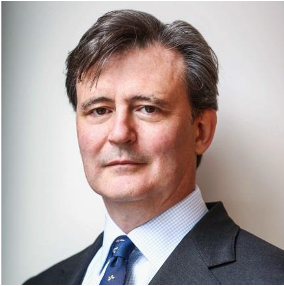 Online | IQ2 US Platform
Instructions regarding how to join will be sent ahead of the event.

Former US Secretary of State

Henry Kissinger served in the US Army during the Second World War and subsequently held teaching posts in History and Government at Harvard University for twenty years. He served as National Security Advisor and Secretary of State under Richard Nixon and Gerald Ford, and has advised many other American presidents on foreign policy. He received the 1973 Nobel Peace Prize, the Presidential Medal of Freedom, and the Medal of Liberty, among other awards. He is the author of numerous books and articles on foreign policy and diplomacy, including most recently On China and World Order. He is currently Chairman of Kissinger Associates, Inc., an international consulting firm.

John Micklethwait is the Editor-in-Chief of Bloomberg where he oversees editorial content across all Bloomberg platforms, including its news, newsletters, magazines, opinion, television, radio and digital properties, as well as its research services including Bloomberg Intelligence. Prior to joining Bloomberg in February 2015, Micklethwait was Editor-in-Chief of The Economist where he led the newspaper into the digital age while expanding its readership and enhancing its reputation.