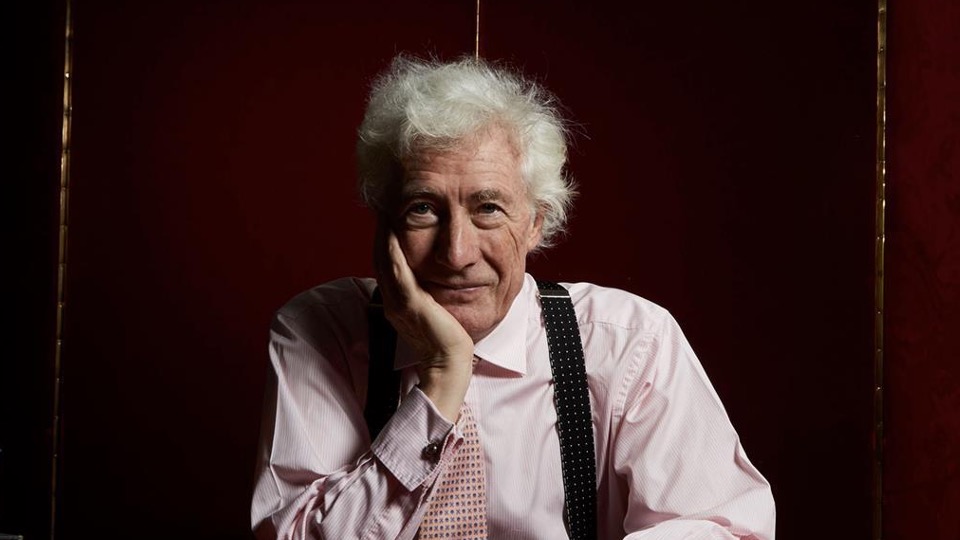 Law in a Time of Crisis

Former Supreme Court judge and historian Jonathan Sumption asks: What is the right relationship between the law and politics, judges and politicians?

Brexit, the possible break-up of the UK, pandemics, this is a country in crisis. In crises the law sets the boundaries of what the government can and should do. But in a country without a written constitution such as the UK, the precise limits between legal obligation and convention can be hazy. Conventions, such as the Prime Minister being an MP, can not be enforced in the same way as laws.

What are the limits of law in politics? What is the relationship between law and the constitution? Is not having a constitution a hindrance or a help in time of crisis? Former supreme court judge Jonathan Sumption wrestles with past, current and potential crises that this increasingly divided country faces.

From the role of the Supreme Court to the uses of referenda to the rise of nationalisms within the United Kingdom, Jonathan Sumption returns to How To Academy to expose the subtleties, uses, and abuses of legal and judicial interventions. 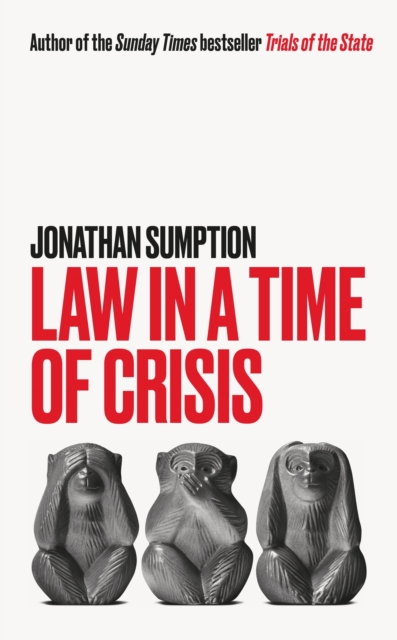 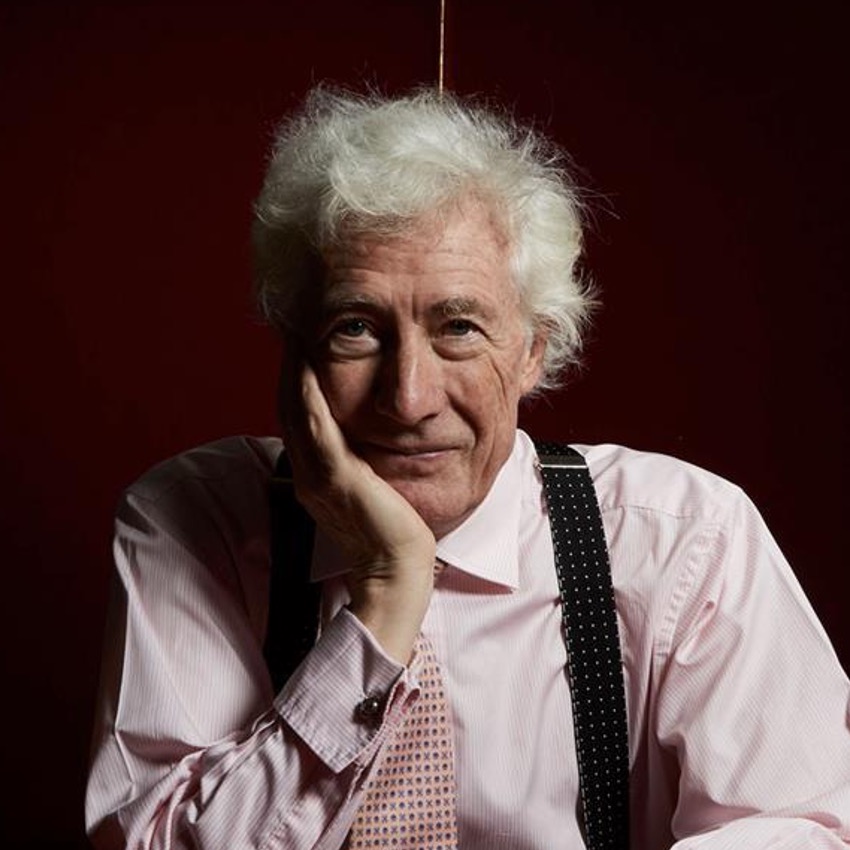 Jonathan Sumption, Lord Sumption, is a British judge and historian. He served as a Justice of the Supreme Court from 2012 to 2018. He has written several books of Medieval history including The Age of Pilgrimage, The Albigensian Crusade, and four books on the Hundred Years War, the third of which, Divided Houses, won the 2009 Wolfson History Prize. His previous books were published by Faber & Faber.