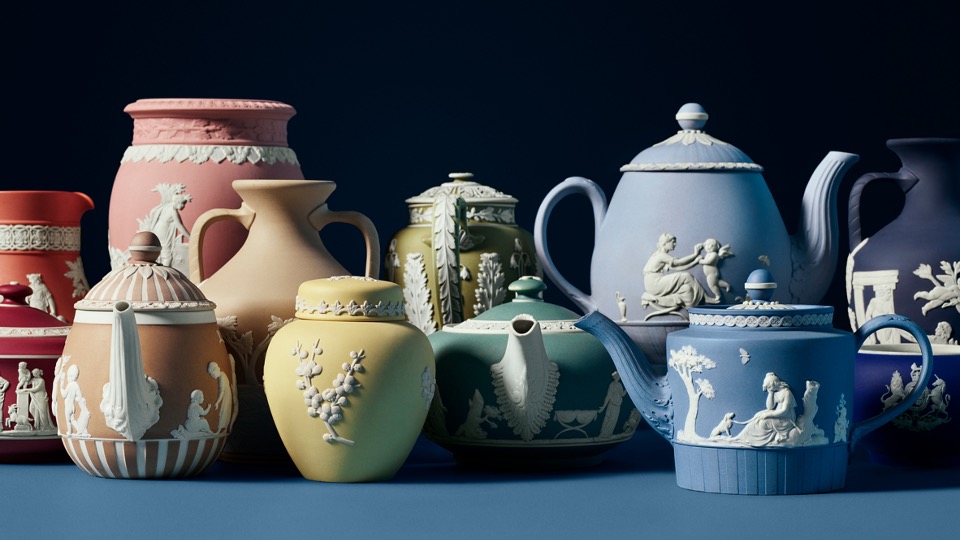 Josiah Wedgwood and the Transformation of Britain

Join the historian and Director of the V&A Tristram Hunt as he explores the life of the ‘Steve Jobs of the eighteenth century’ ­– the potter, radical and entrepreneur Josiah Wedgwood.

Industrialist and scientist, revolutionary entrepreneur and social pioneer, dissenter and abolitionist: Josiah Wedgwood was a beacon of the industrial revolution whose impact was felt across the globe. He revolutionised production, design, merchandising, sales and marketing – pioneering the logo, the illustrated catalogue, and the policy of sale or return. He fought to abolish slavery and championed religious toleration, free trade, and new employment practices to ensure his workers were well housed, educated and provisioned. He drove scientific as well as social innovation, and his ceramic inventions were the most important since the invention of porcelain. He was, in short, one of the most ground-breaking figures of the Enlightenment.

As MP for Stoke-on-Trent, Tristram Hunt mobilised the campaign to save the contents of the Wedgwood Museum from being auctioned off at Christie’s, raising £15.75 million in 2014 to save the collection for the nation. Now Director of the V&A, Hunt joins How To Academy to explore his spirited new biography of Wedgwood. In this livestream talk, he will celebrate the life, personality, business and products of this exhilarating figure, considering not only his transformative contributions not only to the development of eighteenth-century Britain but to modern business practices ever since.

‘…a remarkable and impassioned book. Josiah Wedgwood innovated across boundaries of technology and art and taste, commerce and scientific enquiry, and Tristram Hunt makes the powerful case for rediscovering his humane entrepreneurial spirit. The Radical Potter brings Wedgwood’s protean energy alive for a new generation and I loved it.’ – Edmund de Waal 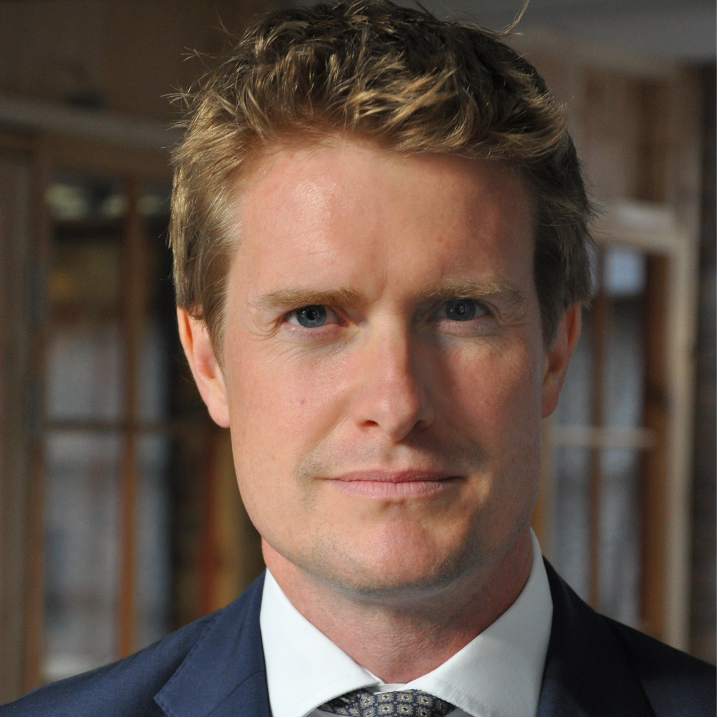 Historian and Director of the V&A

Historian and Director of the V&A

Dr Tristram Hunt is Director of the Victoria & Albert Museum and one of Britain’s best-known historians. He served as MP for Stoke-on-Trent Central from 2010 to 2017 and as Shadow Secretary of State for Education between October 2013 and September 2015. He was a senior lecturer in British history at Queen Mary, University of London, and has written numerous series for radio and television. His previous books include The English Civil War: At First Hand; The Frock- Coated Communist: The Revolutionary Life of Friedrich Engels; Ten Cities that Made an Empire;  and Building Jerusalem: The Rise and Fall of the Victorian City, between them published in more than a dozen languages.