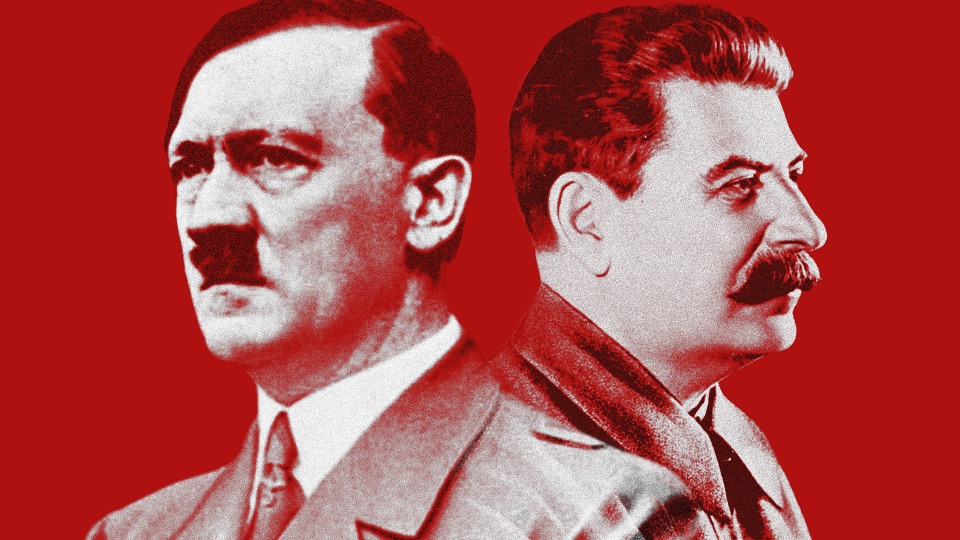 In Conversation With James Holland

Hitler’s invasion of Russia was a gamble with world-altering consequences. Drawing on never-before-seen sources, the legendary broadcaster and historian tells the fatal story of Operation Barbarossa.

Operation Barbarossa, Hitler’s invasion of Russia in June 1941, aimed at nothing less than a war of extermination to annihilate Soviet communism, liquidate the Jews and create Lebensraum for the German master race. But it led to the destruction of the Third Reich, and was cataclysmic for Germany with millions of men killed, wounded or registered as missing in action. It was this colossal mistake — rather than any action in Western Europe — that lost Hitler the Second World War.

Drawing on hitherto unseen archival material, including previously untranslated Russian sources, Jonathan Dimbleby joins How To Academy to put Barbarossa in its proper place in history for the first time. In conversation with award-winning historian James Holland, he will transport us to the backrooms where leaders made crucial decisions, and to the front lines, where we meet the men and women who fought and soldiers who committed heinous crime on an unparalleled scales.

From its origins in the ashes of the First World War to its impact on post-war Europe, and covering the military, political and diplomatic story from all sides, Dimbleby will paint a full and vivid picture of this monumental campaign whose full nature and impact has remained unexplored.

‘Superb. . . stays with you long after you have finished’ – Henry Hemming, bestselling author of Our Man in New York

‘A chilling account of war at its worst’ – Bear Grylls

‘With his customary literary flair and capacity to master and mobilize very many and varied sources, Jonathan Dimbleby gives us the best single-volume account of the Barbarossa campaign to date’ – Andrew Roberts, author of Churchill: Walking with Destiny

‘Like a fast-moving juggernaut of horror, Dimbleby’s Barbarossa is a page-turning descent into Hell and back. Part warning, part fable, but all too true, this fresh and compelling account of Hitler’s failed invasion of the Soviet Union should be on everyone’s reading list for 2021’ – Dr Amanda Foreman, author of A World on Fire

This event is a partnership between How To Academy and Penguin Live. 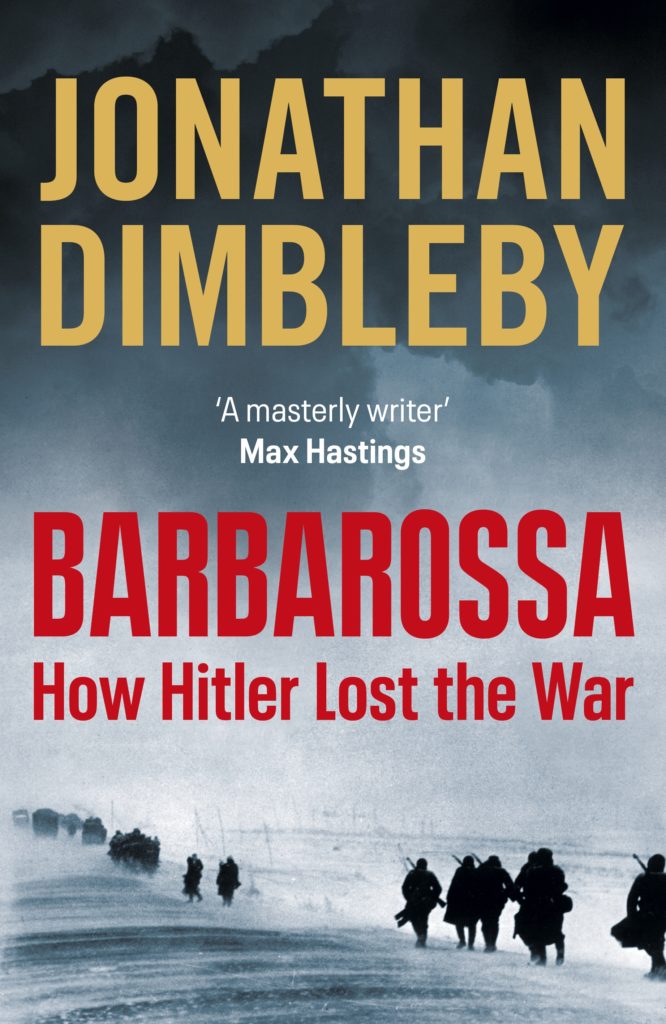 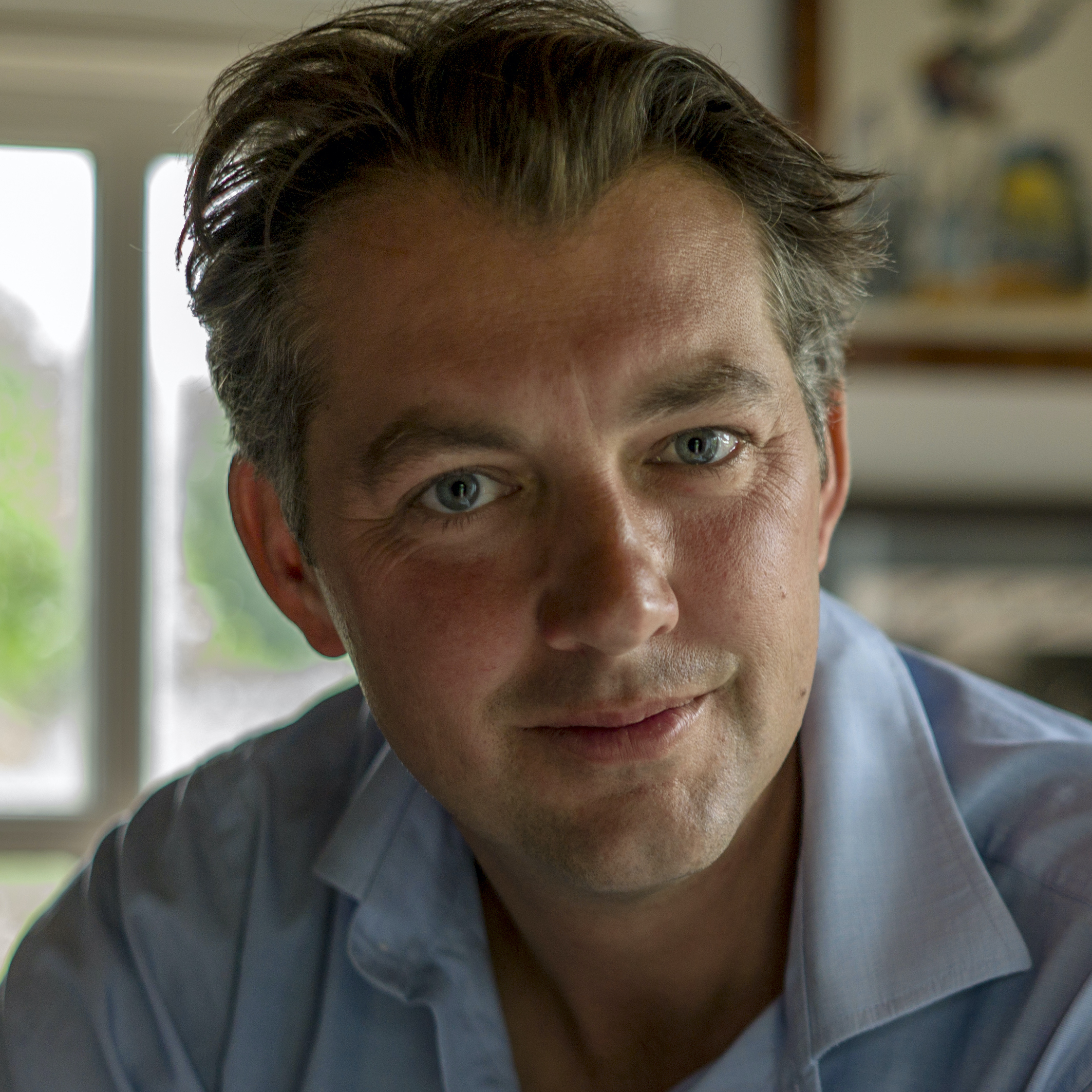 A link to a replay of the event will be made available 48 hours after the event is over – to enjoy for 7 days.

James Holland is an internationally acclaimed and award-winning historian and broadcaster.  The author of a number of best-selling books about the Second World War, including Fortress Malta, Dam Busters, The Battle of Britain and most recently, Normandy 44 and Sicily 43, he has also written and presented a considerable number of television documentaries, many of which are watched globally.  Co-presenter with comedian Al Murray of the hugely successful podcast, We Have Ways of Making You Talk, he is also a Fellow of Swansea University and the Royal Historical Society, a Research Scholar at St Andrew’s University and director and chair of the Chalke Valley History Festival.