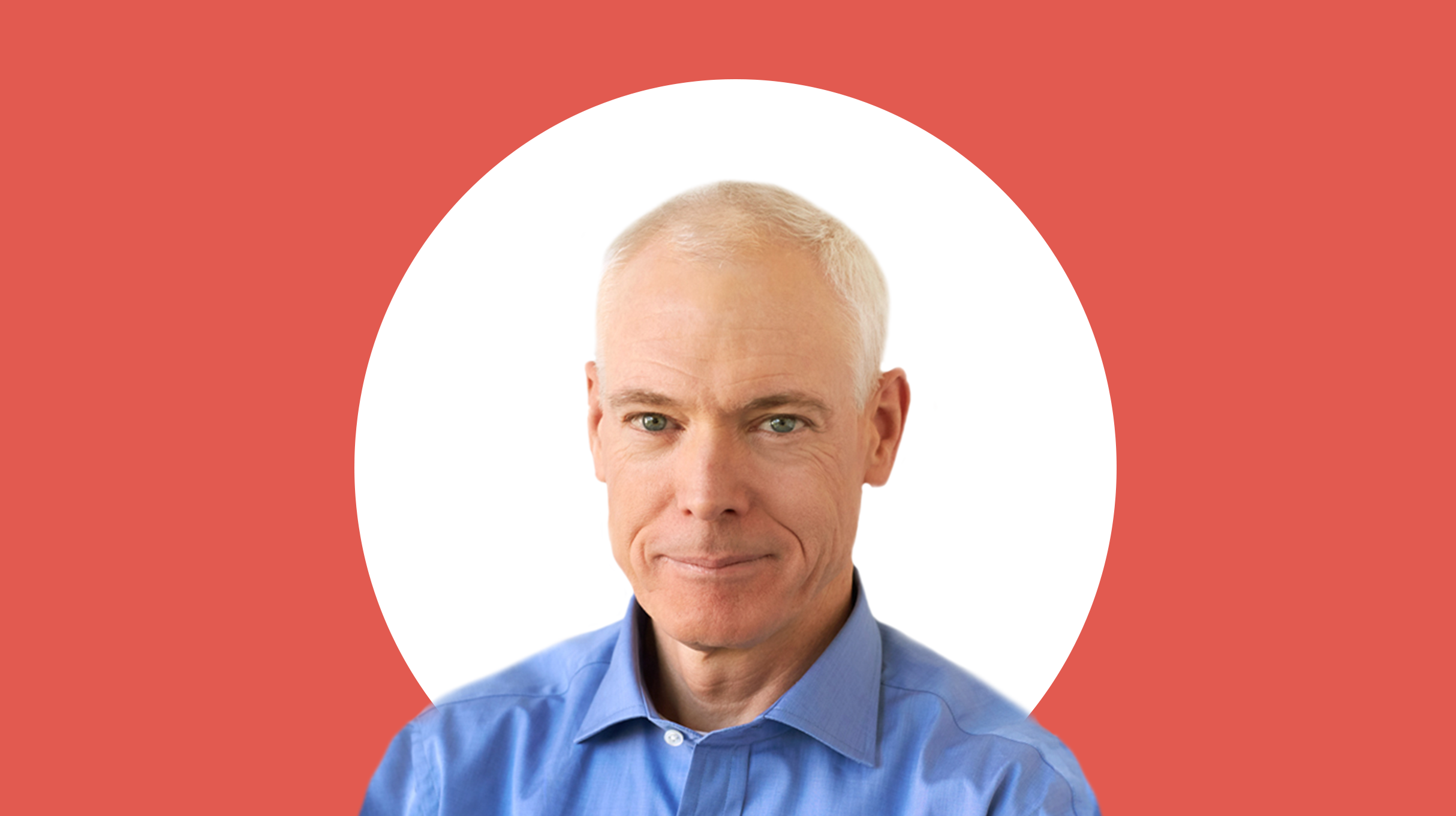 In conversation with Andrew Hill

He is the world’s most influential business thinker; an icon whose advice is sought out by billionaire CEOs and social entrepreneurs alike. In a rare public event, Jim Collins joins the FT’s Andrew Hill to share his insights.

“Greatness is not a function of circumstance. Greatness, it turns out, is largely a matter of conscious choice, and discipline.” – Jim Collins

Jim Collins is a student and teacher of what makes great companies tick, and a Socratic advisor to leaders in the business and social sectors. Having invested more than a quarter century in rigorous research and sold more than ten million books worldwide, he is an inspiration to a generation of founding entrepreneurs, from Reed Hastings of Netflix to the Wall Street Journal’s CEO Council.

In conversation with Andrew Hill, Management Editor of the Financial Times, Jim will build upon the insights of his seminal classic Beyond Entrepreneurship to teach you how to turn your company into the 2.0 version of itself.

Almost thirty years after Beyond Entrepreneurship brought Jim to global acclaim in the business community, how has his thinking developed to make sense of the world we live in now? Bringing together key concepts developed from three decades of writing and research into one integrated framework, Jim will explore how to build a company that delivers superior results, makes a distinctive impact, and achieves lasting endurance.

Don’t miss this rare public appearance by a bona fide legend of the business world. 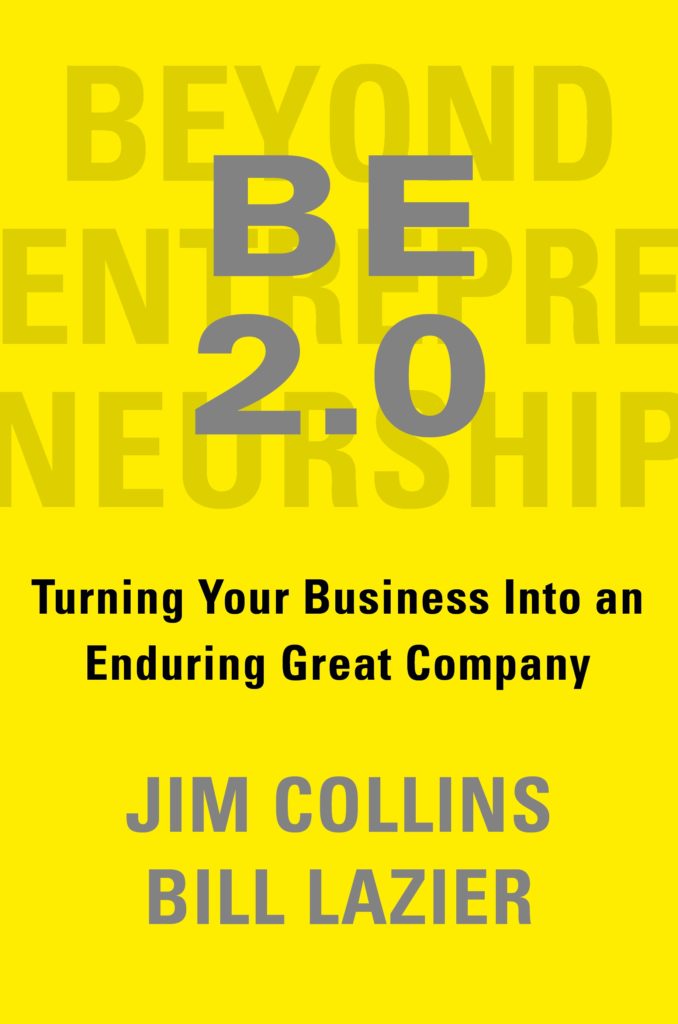 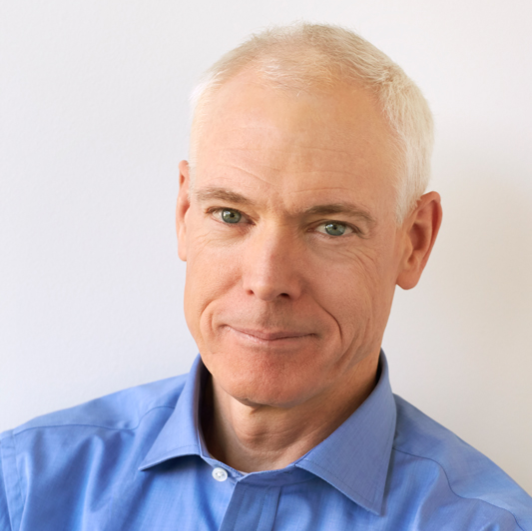 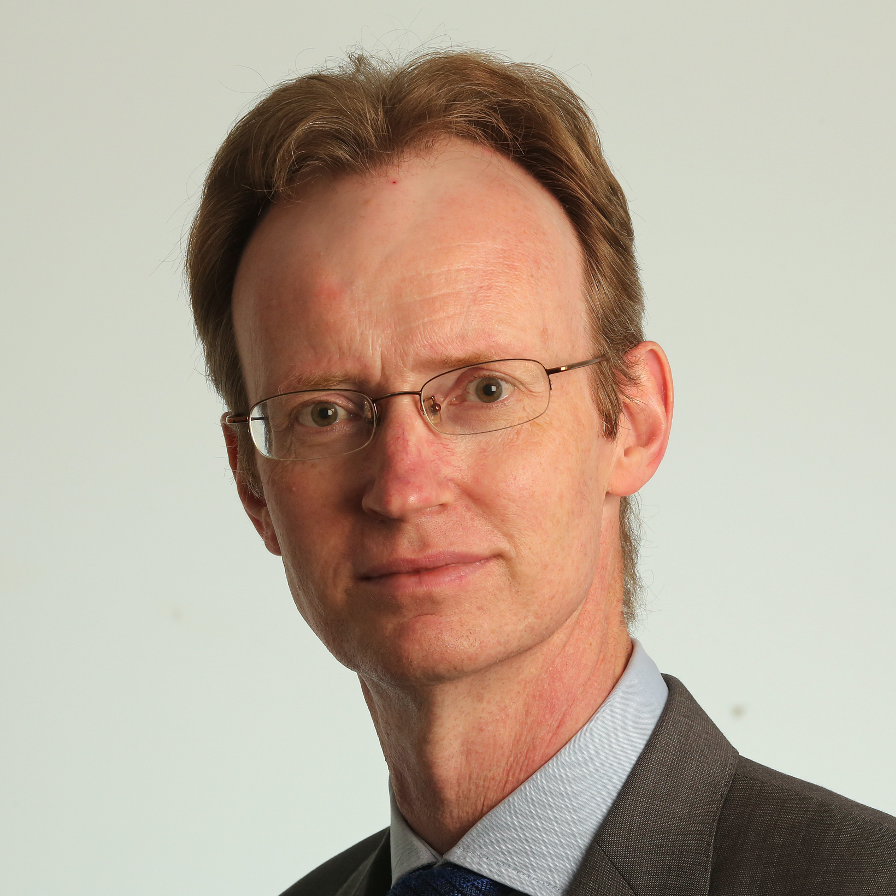 Individual tickets are £20-25,
or free for subscribers to How To +

A link to replay the event will be made available 48 hours after the event and can be accessed for up to one week afterward.

Jim Collins is a student and teacher of what makes great companies tick, and a Socratic advisor to leaders in the business and social sectors. Having invested more than a quarter century in rigorous research, he has authored or coauthored a series of books that have sold in total more than 10 million copies worldwide. They include Good to Great, the enduring classic Built to Last, How the Mighty Fall, and Great by Choice. His most recent publication is BE 2.0 (Beyond Entrepreneurship 2.0), an ambitious upgrade of his very first book; it returns Jim to his original focus on small, entrepreneurial companies and honors his coauthor and mentor Bill Lazier.

Andrew Hill is an award-winning columnist, Associate Editor and Management Editor at the Financial Times. He writes a weekly column on business, strategy and management, as well as contributing longer features and taking part in video discussions and podcasts. He is a member of the FT Editorial Board. Andrew is the author of Ruskinland: How John Ruskin Shapes Our World (Pallas Athene, 2019), a personal exploration of the Victorian polymath’s life, work and enduring influence, and Leadership in the Headlines (FT Publishing, 2016), a selection of his FT columns and insights about how leaders lead.