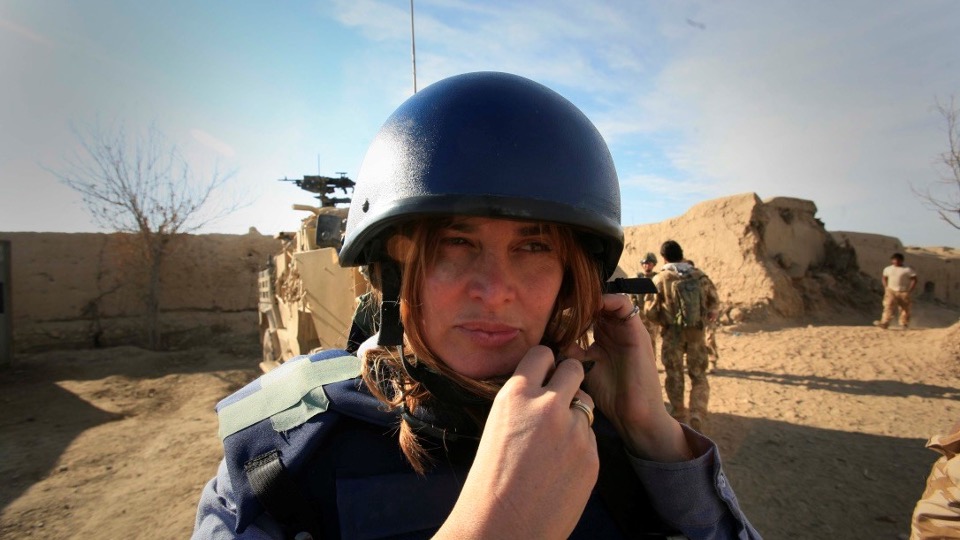 From Sarajevo to Syria, Janine di Giovanni has dedicated a lifetime to reporting from the world’s crisis zones, earning a reputation as one of the most distinguished correspondents of our age.

The winner of journalist’s most prestigious awards, including Foreign Correspondent of the Year and two Amnesty International Media Awards, alongside a Guggenheim Fellowship and the Blake Dodd Prize and a dozen other prizes, Janine di Giovanni is a reporter whose lifelong mission to exposing human rights abuses, terror and repression has taken her to almost every major site of conflict in the last thirty years.

From the First Palestinian Intifada in 1997 to the Balkan Wars, the genocides of Bosnia and Rwanda to the Arab Spring and Syrian Civil War, her reportage and analyses are characterised by a rare depth and integrity, developed by living with her subjects for long periods and using oral history as a mechanism for telling their stories.

Janine joins us to explore her life bearing witness to the darkest chapters in modern history. Don’t miss this opportunity to hear from one of the most important and iconic figures in global journalism.

‘A tragic portrait of a disappearing world, created with passion and literary grace’ – Salman Rushdie 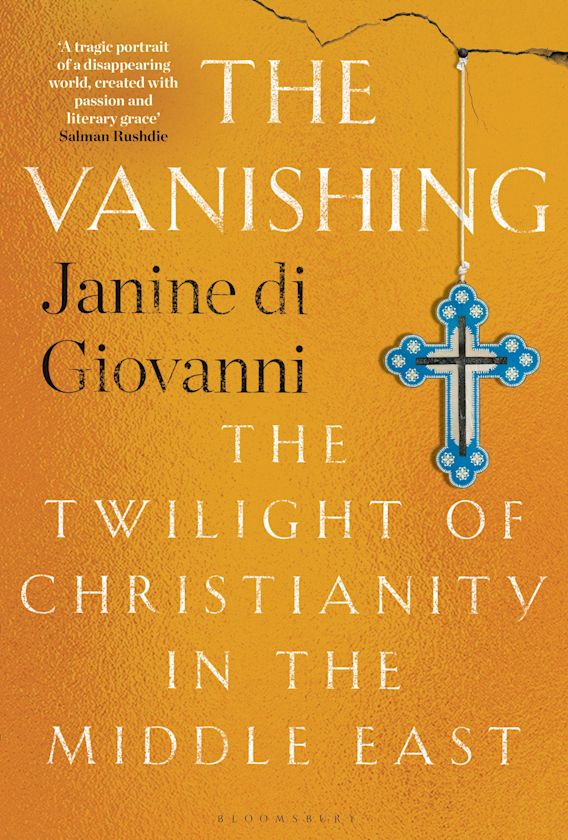 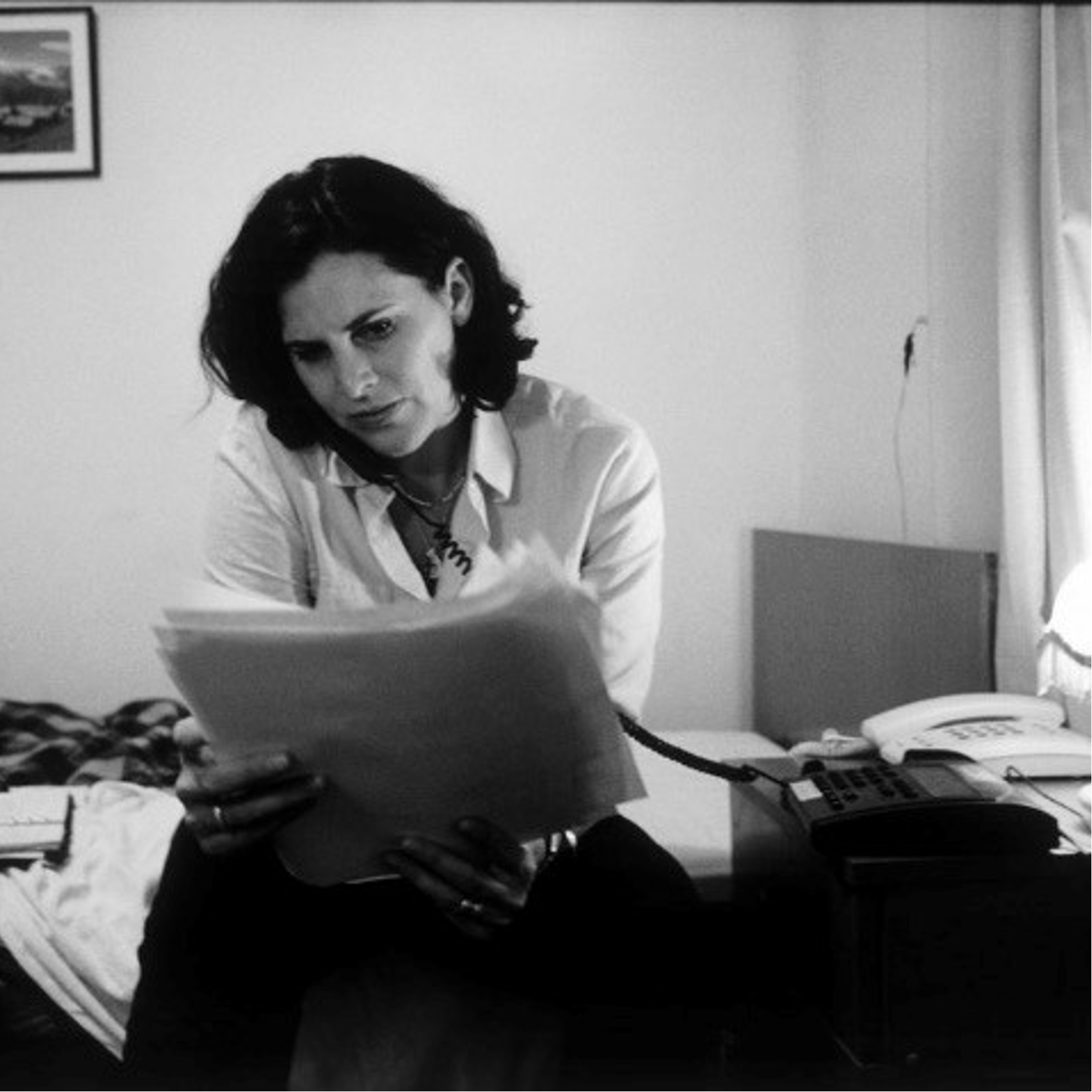 Janine di Giovanni is a multi-award winning journalist and author, and a Senior Fellow and Lecturer at Yale University’s Jackson Institute for Global Affairs. She has reported some of the world’ most violent conflicts and wars for three decades, investigating and documenting human rights abuse in the Middle East, Africa and the Balkans. She is currently directing a project sponsored by the UN Democracy Fund that promotes transitional justice in Yemen, Iraq, and Syria called Enabling Witnesses, working with Yale Jackson MA students.