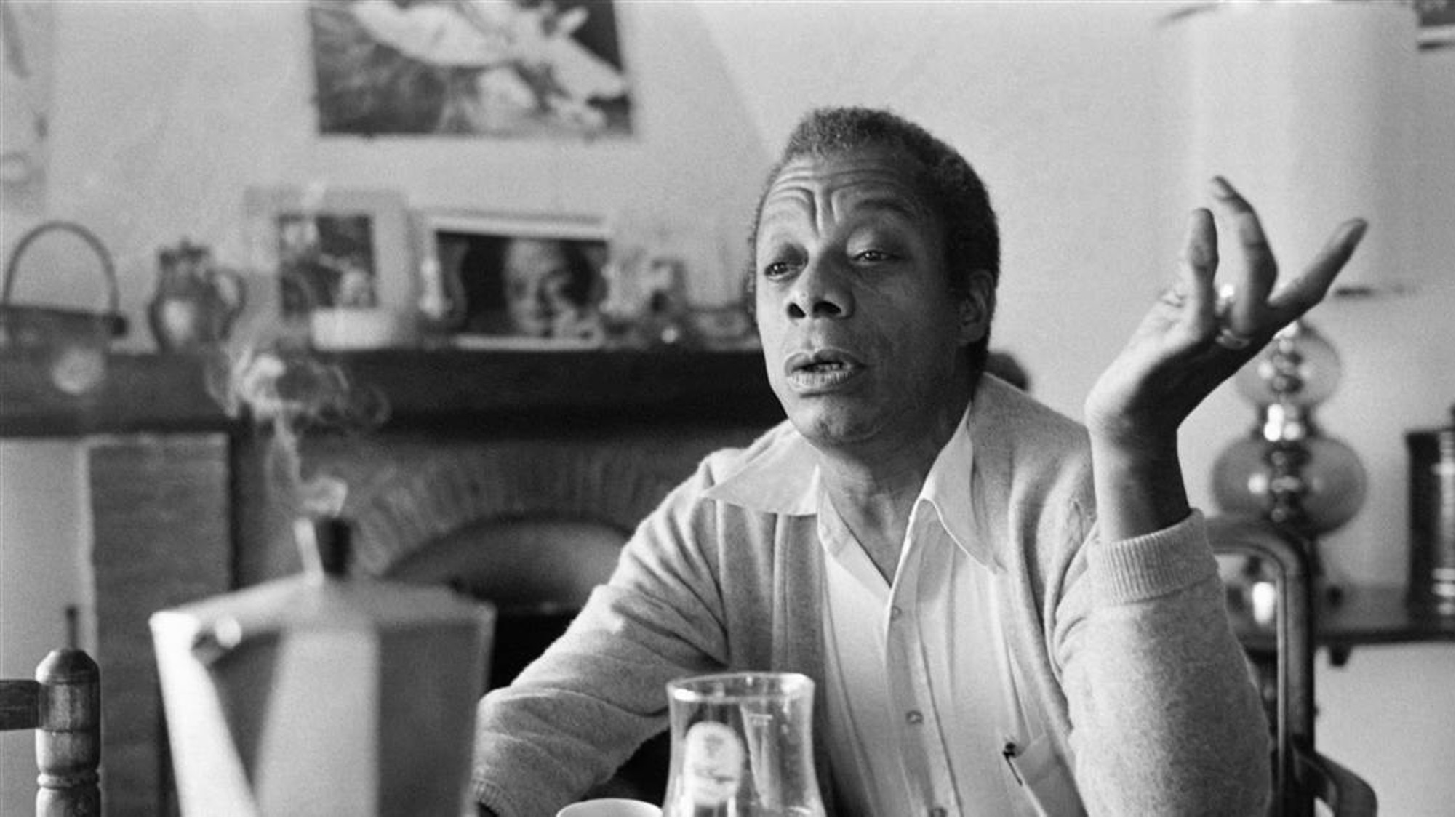 Mixing biography with a searing analysis of our present, Princeton Professor Eddie S. Glaude Jr joins us to untangle the web of race, trauma and memory in America.

‘Not everything is lost. Responsibility cannot be lost, it can only be abdicated. If one refuses abdication, one begins again.’ — James Baldwin

In the wake of the Civil Rights Movement, attempts to force a confrontation with the truth of America’s racism were answered with the murders of Medgar Evers, Malcolm X and Martin Luther King Jr.

In that moment, James Baldwin – the great creative artist, often referred to as ‘the poet of the revolution’ – became a more overtly political writer, a change that came at great professional and personal cost.

But from that journey, Baldwin emerged with a sense of renewed purpose about the necessity of pushing forward in the face of disillusionment and despair.

Drawing insight and inspiration from Baldwin’s writings, Eddie S. Glaude Jr joins How To Academy to find hope and guidance through our own era of retrenchment and shattered promises.

Fusing political history, literary biography and analysis of our world today, Professor Glaude will issue a powerful interrogation of what all Americans must ask of ourselves in order to call forth a more just future. He is joined in conversation by Gabriel Gbadamosi, award-winning poet, playwright and critic.

‘Eddie Glaude has plunged to the profound depths and sublime heights of Baldwin’s prophetic challenge to our present-day crisis. This book is, undoubtedly, the best treatment we have of Baldwin’s genius and relevance . . . [a] masterpiece’ Cornel West 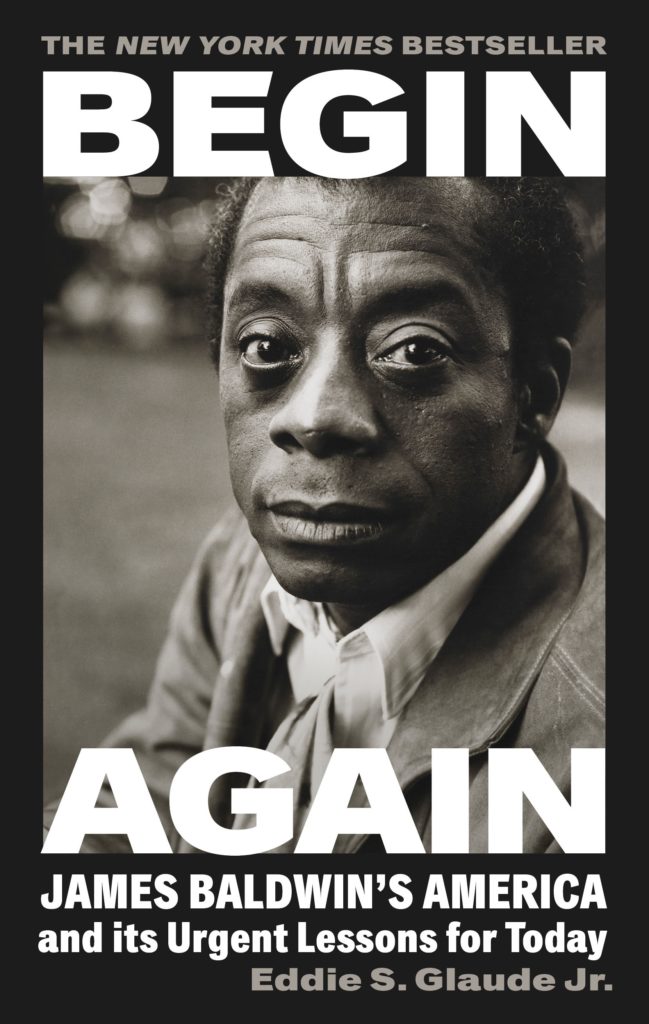 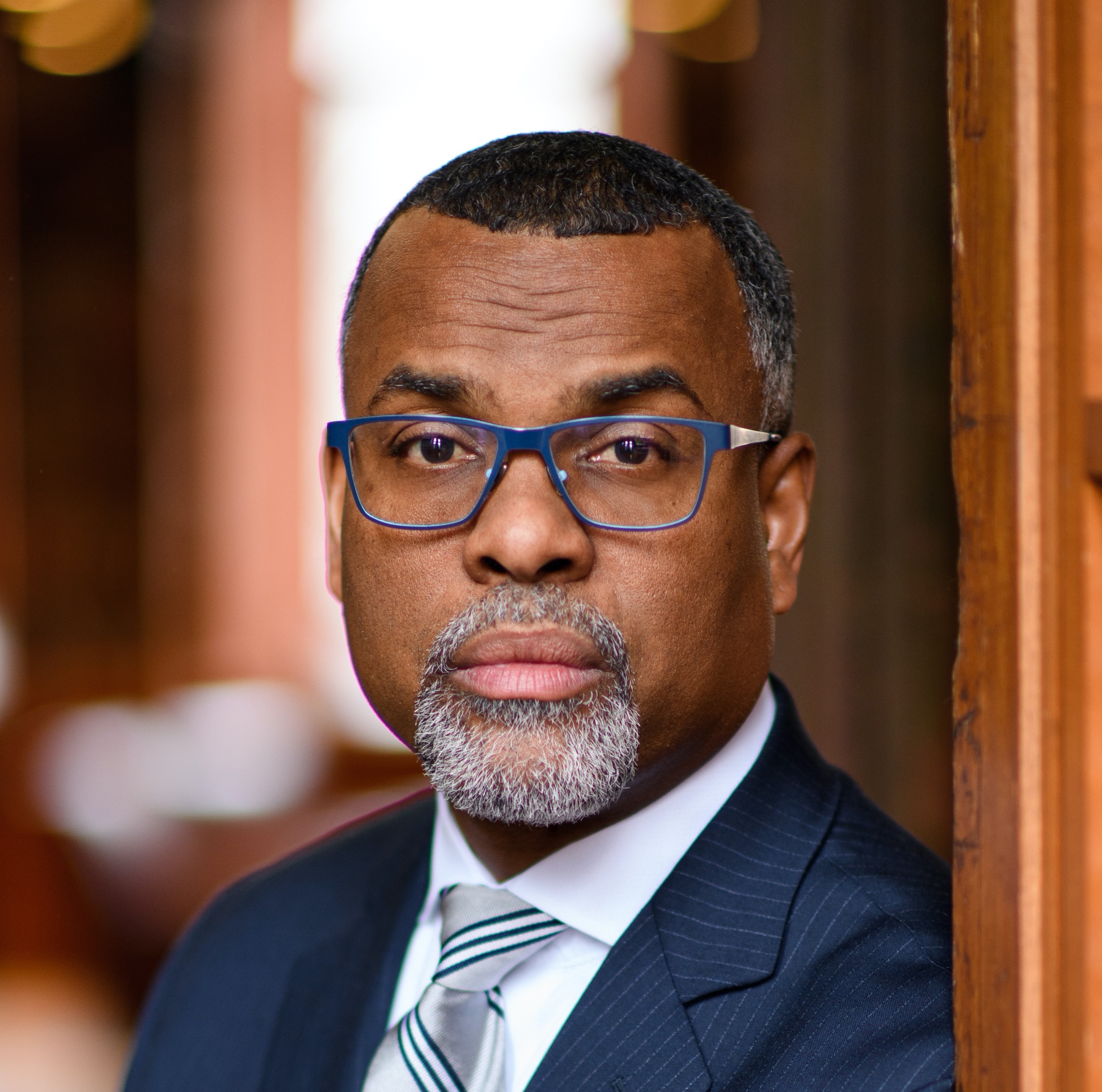 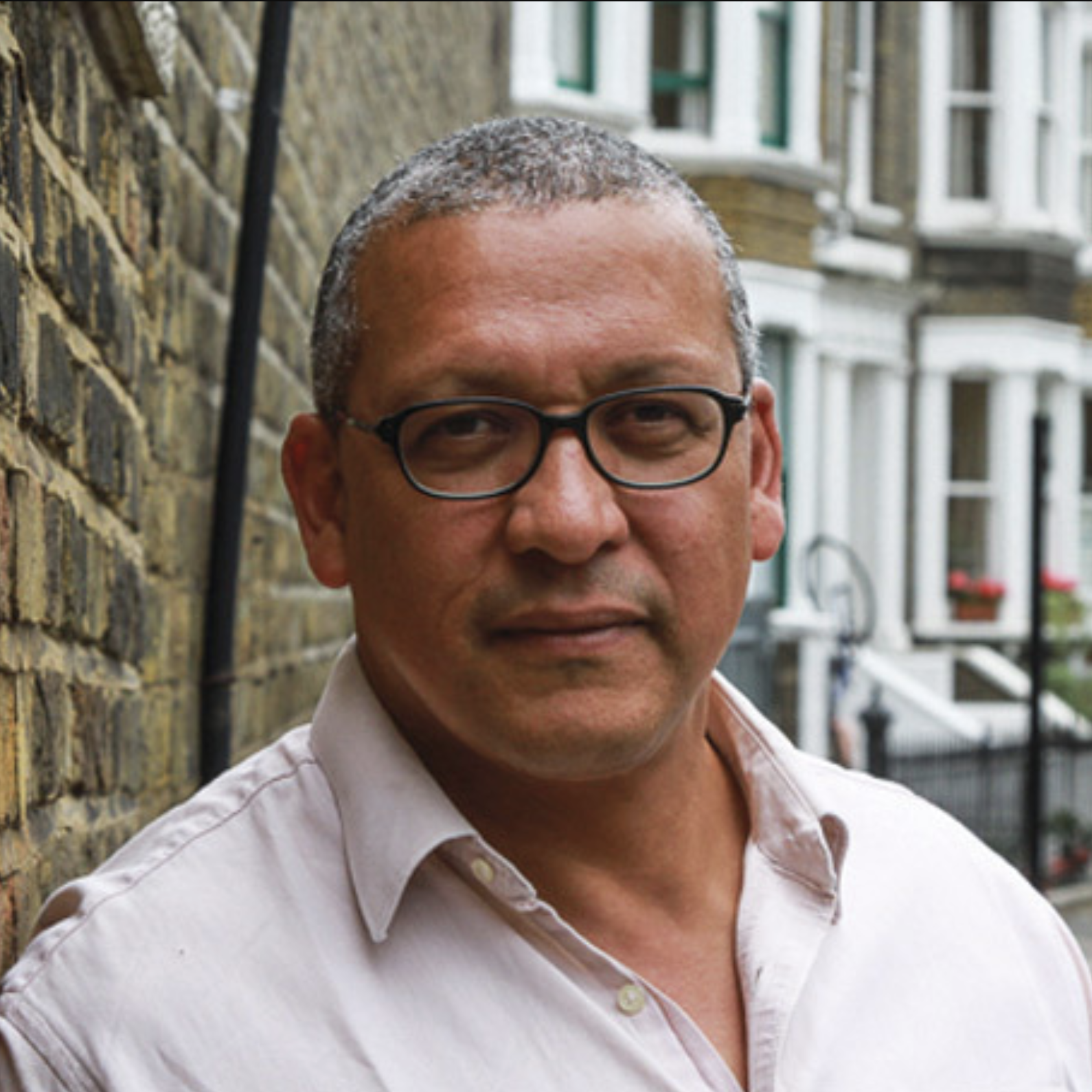 Eddie S. Glaude Jr. is the James S. McDonnell Distinguished University Professor and chair of the Department of African American Studies at Princeton University. He is the former president of the American Academy of Religion, the largest professional organization of scholars of religion in the world. Glaude is the author of number books, including Democracy in Black: How Race Still Enslaves the American Soul.

Gabriel Gbadamosi is a poet, playwright and critic of Irish-Nigerian heritage. He has held Fellowships at Goldsmiths and Cambridge Universities, as well as the Wingate Scholar and Churchill Travelling Fellowship. His novel, Vauxhall, won the Tibor Jones Pageturner Prize, and his play, The Long, Hot Summer of ’76, won the first Richard Imison Award. Gabriel has hosted shows for BBC Radio 3 and the BBC World Service.