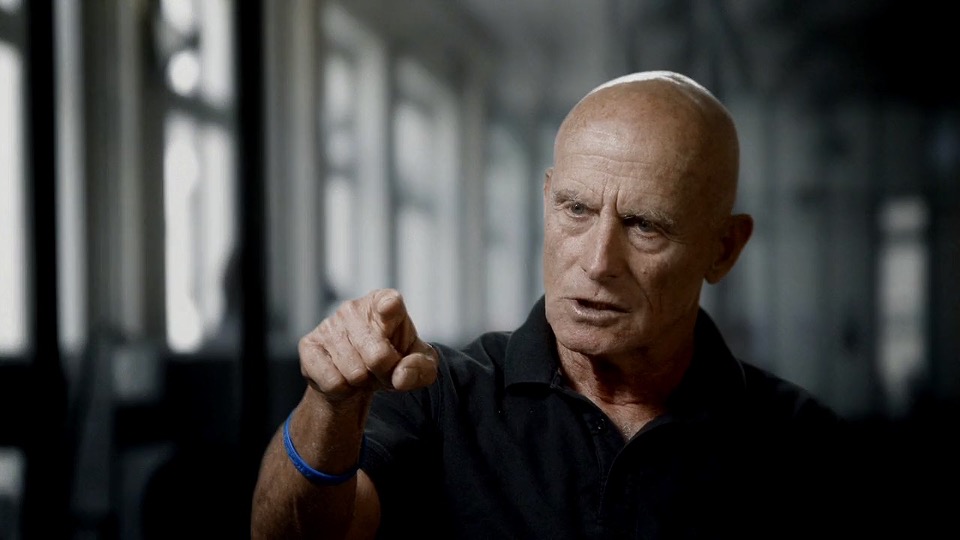 Israel, Palestine and the Road to Peace

A powerful personal testimony and an urgent call for Israel to change direction, from an unexpected source: the former director of the internal security service, Shin Bet.

Raised on a kibbutz by parents who had fled the Holocaust, Ami Ayalon’s life exemplified the Zionist dream. His commitment to his country propelled a meteoric career, culminating in being named commander of the navy and receiving the Medal of Valour, Israel’s highest military decoration. All the time, he remained a staunch supporter of his country’s policies.

Then he was appointed director of the Shin Bet, Israel’s internal security service, and the unexpected happened. Forced to try and understand the lives and motivations of Palestinians for the first time, he gained empathy for ‘the enemy’ and learned that when Israel carries out anti-terrorist operations in a political context of hopelessness, the Palestinian public will support violence, because they have nothing to lose.

He came to understand that his patriotic life had blinded him to the self-defeating nature of policies that have undermined Israel’s civil society while heaping humiliation upon its neighbours.

Ami sought input and perspectives from Palestinians and Israelis whose experiences differed from his own. In this livestream event, he will share his conclusions about what Israel must do to achieve relative peace and security.

‘How can a staunch Zionist who was raised on one of Israel’s earliest settlements and trained as a kill-or-be-killed elite commando spearhead a campaign for peace with his enemies? The answer, in Ami Ayalon’s captivating narrative, is an eye-opener for Palestinians and Israelis alike.’ – Sari Nusseibeh, author of Once Upon a Country: a Palestinian life, former president of the Al-Quds University and former Palestinian National Authority representative in Jerusalem

‘Ami Ayalon discusses how he came to see a two-state solution with the Palestinians as the best way to ensure Israel’s security, not just through analysing numbers and statistics, but through a humanistic approach. He discusses … how his humanist paradigm not only allowed him to see how the Palestinians’ grievances and aspirations are intertwined with Israel’s security, but also how he still acknowledges and sympathises with the narratives of those in Israel whom he may disagree with.’ – Jonah Naghi, The Times of Israel 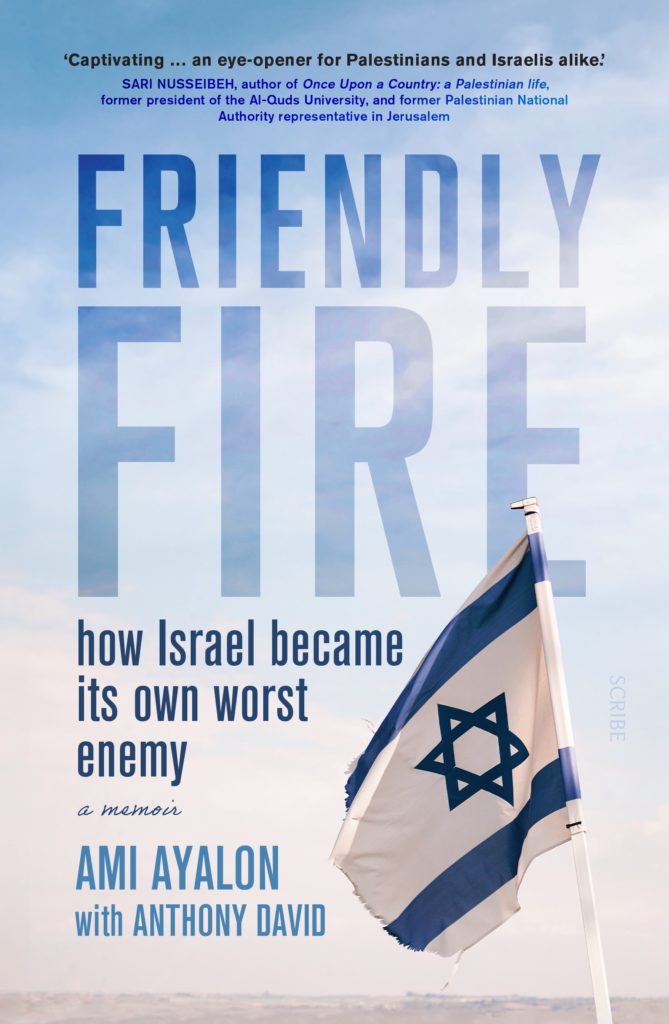 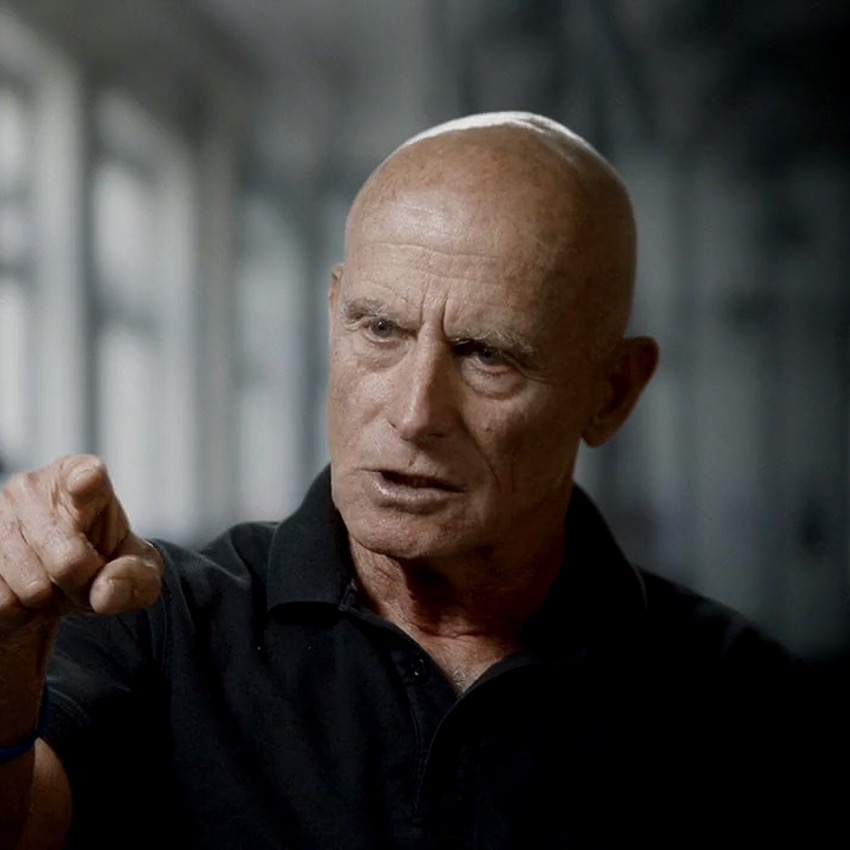 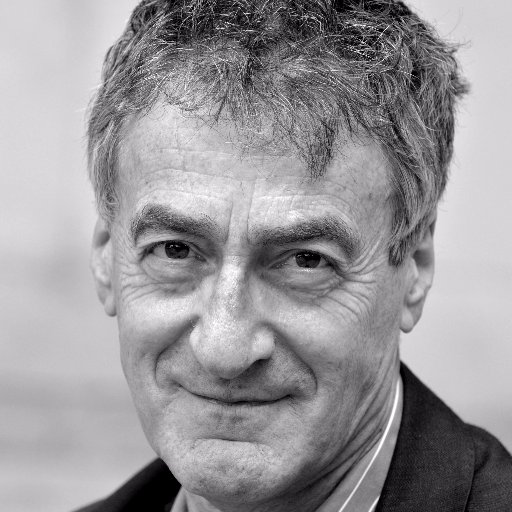 Admiral (Ret.) Ami Ayalon is the former commander of the Israeli navy, director of the Shin Bet security agency, cabinet minister, Knesset member, and recipient of the Medal of Valour, Israel’s highest military decoration. He organised and was featured in the Academy Award-nominated documentary The Gatekeepers.

Ian Black was Middle East editor of the Guardian until 2016. In over 35 years he was also the paper’s Jerusalem Correspondent, Diplomatic Editor, European Editor and Chief Foreign Editorial Writer. He has covered major events in the Middle East, from the Iran-Iraq War to the Palestinian Intifadas and the Arab Spring. He is now a visiting senior fellow at the London School of Economics. His most recent book is Enemies and Neighbours.