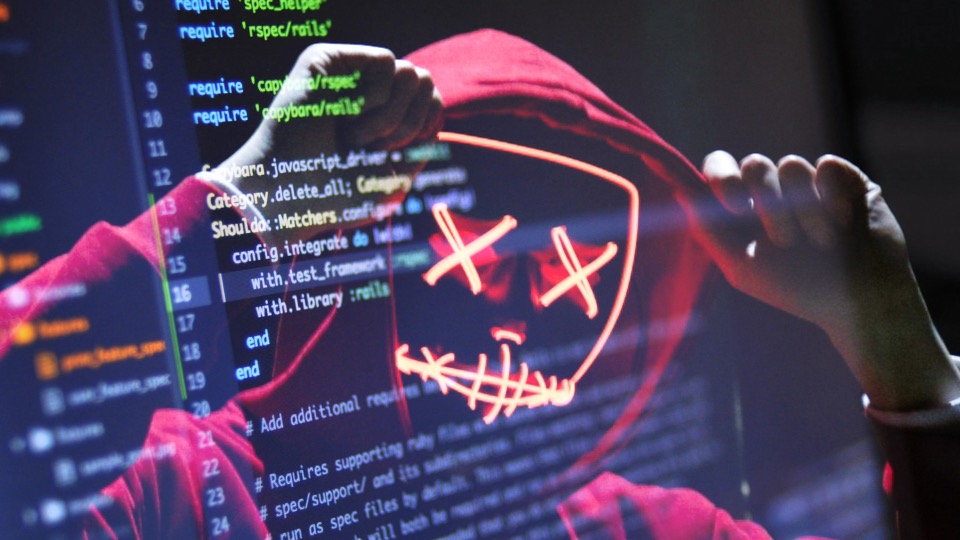 Inside The Cyber Weapons Arms Race

Join the New York Times cybersecurity reporter for the untold story of the cyber weapons market and a terrifying first look at a new kind of global warfare.

Zero day is a software bug that allows a hacker to break into and travel through the world’s computer networks invisibly until discovered. One of the most coveted tools in a spy’s arsenal, a zero day has the power to tap into any iPhone, dismantle safety controls at a chemical plant and shut down the power in an entire nation – making it a seriously dangerous tool in cyberwarfare.

In this livestream event, cybersecurity reporter Nicole Perlroth unpacks the underground market of cyber weapons and zero days. Here, hackers can earn millions by finding a flaw in commonly used technologies such as Adobe, and selling access to the highest bidder. In this market, governments aren’t regulators; they are clients – paying huge sums to hackers willing to turn over gaps in the Internet, and stay silent about them.

Over the course of seven years, Perlroth interviewed more than three hundred people linked to the underground cyber arms industry. She will present us with a unique insight into the security trade where these zero days are pursued by nation states, defence contractors, cybercriminals, and security defenders alike.

As the internet has left us inextricably connected, digital vulnerabilities that affect one, will affect all.

Praise for Nicole Perlroth’s This Is How They Tell Me The World Ends:

‘The definitive history of cyberwarfare. Nicole Perlroth connects the dots and the behind the scenes action of every serious intrusion, cyberattack and cyberespionage revelation in the last decade, offering recommendations for stopping the cyberwar none of us want to see.’ – Clint Watts, author of Messing With The Enemy

‘Reads like a modern-day John le Carré novel, with terrifying tales of espionage and cyber warfare that will keep you up at night, both unable to stop reading, and terrified for what the future holds.’ – Nick Bilton, author of American Kingpin 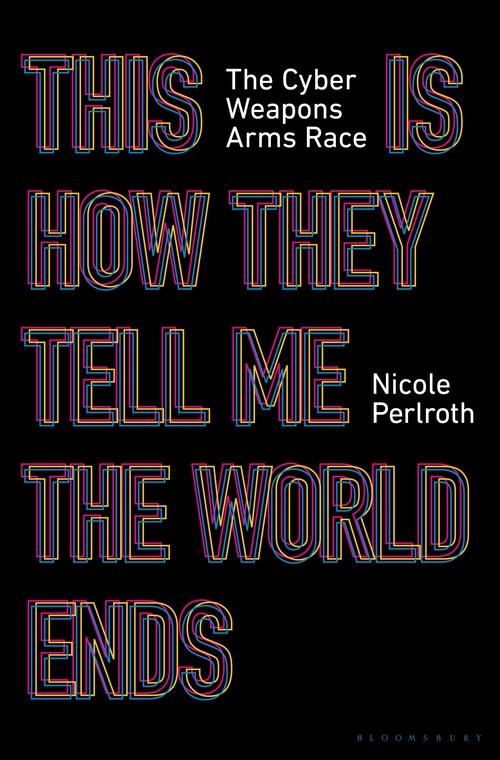 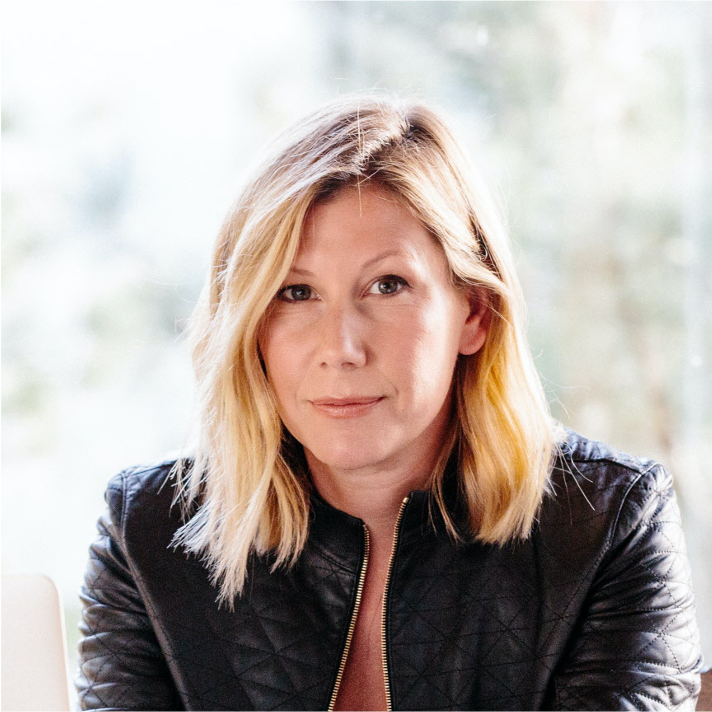 Journalist for The New York Times 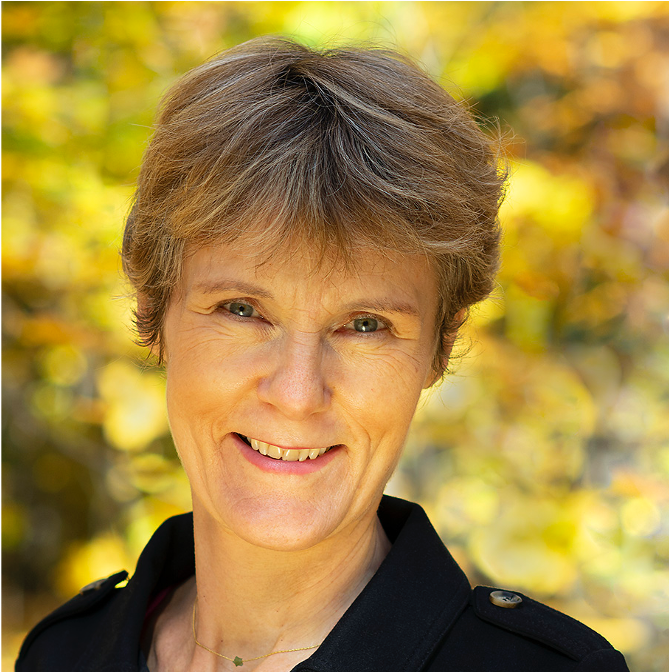 Journalist for The New York Times

Nicole Perlroth covers cybersecurity and digital espionage for the New York Times. She is the recipient of several journalism awards including best technology reporting by the Society of Business Editors and Writers. Her 2014 Times profile of security blogger Brian Krebs was optioned by Sony Pictures and a 2016 story of Chinese hackers in a welding shop server was optioned for a television series. Prior to joining the New York Times in 2011, she covered venture capital and start-ups for Forbes Magazine. She is a guest lecturer at the Stanford Graduate School of Business.

Diana Fox Carney is a broad thinker and frequent webinar host with a particular focus on climate and clean tech. She has held leadership roles in think tanks in Canada and the UK, and works with both NGOs and the private sector to identify pathways towards a better future.