Join two of the world’s most celebrated food writers as they hold up a mirror to our human needs and aspirations, the operations of our minds and our entanglement with the natural world.

“Eat food. Not too much. Mostly plants.” – Michael Pollan

From the first days of River Cottage to his landmark campaigns against factory farming, few people can claim to have changed the nation’s relationship to food as profoundly as the chef, broadcaster, and activist Hugh Fearnley-Whittingstall.

But Michael Pollan is one. The Californian journalist changed the way the world thinks about food with books like The Omnivore’s Dilemma and The Botany of Desire – and is now doing the same for psychedelics and psychoactive plants. His book How To Change Your Mind spawned new research and new state laws: it is no exaggeration to call it the locus of a revolution in public opinion and market behaviour. Money is pouring into psychedelic research for depression, addictions, PTSD, and into lifestyle clinics for the mindfully curious.

Now Michael joins Hugh in conversation live on stage in London to guide us through this new world: exploring in particular his engagement with three mind changing plants with which we’ve lived for centuries if not millennia – the poppy, coffee plant, and cactus.

This isn’t just a talk about opium, caffeine and mescaline: it’s a change to explore a new view of the brain, of consciousness and of human possibility. Don’t miss this tour through a new paradigm in human perception and potential with two of the most exciting writers and activists of our time.

Praise for Michael Pollan’s This is Your Mind on Plants:

“I felt the scales fall from my eyes as I realised why almost every workplace I’ve ever been in has offered free tea and coffee to its employees.” – Kevin Perry, Independent 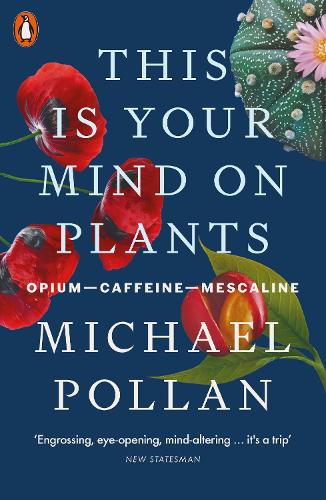 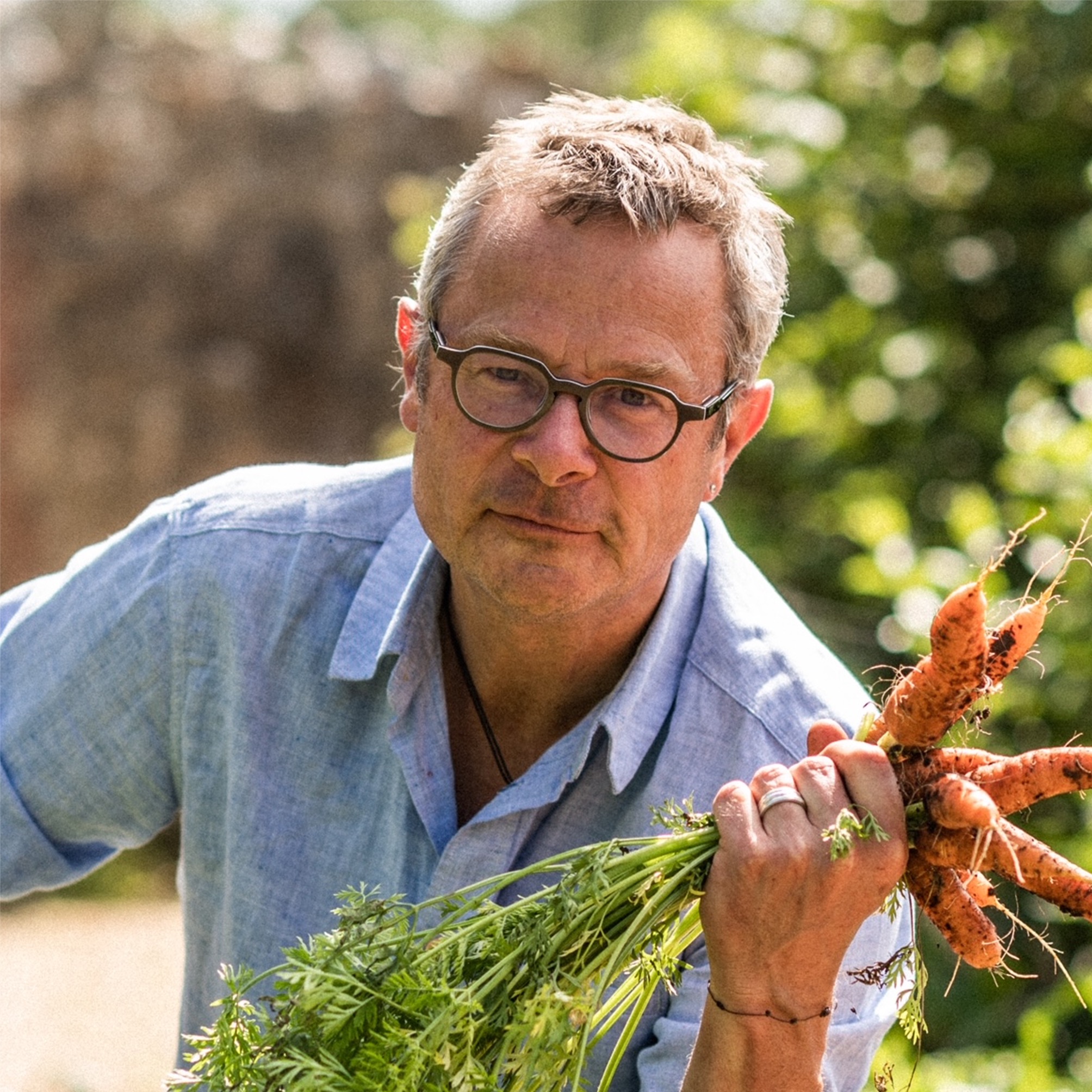 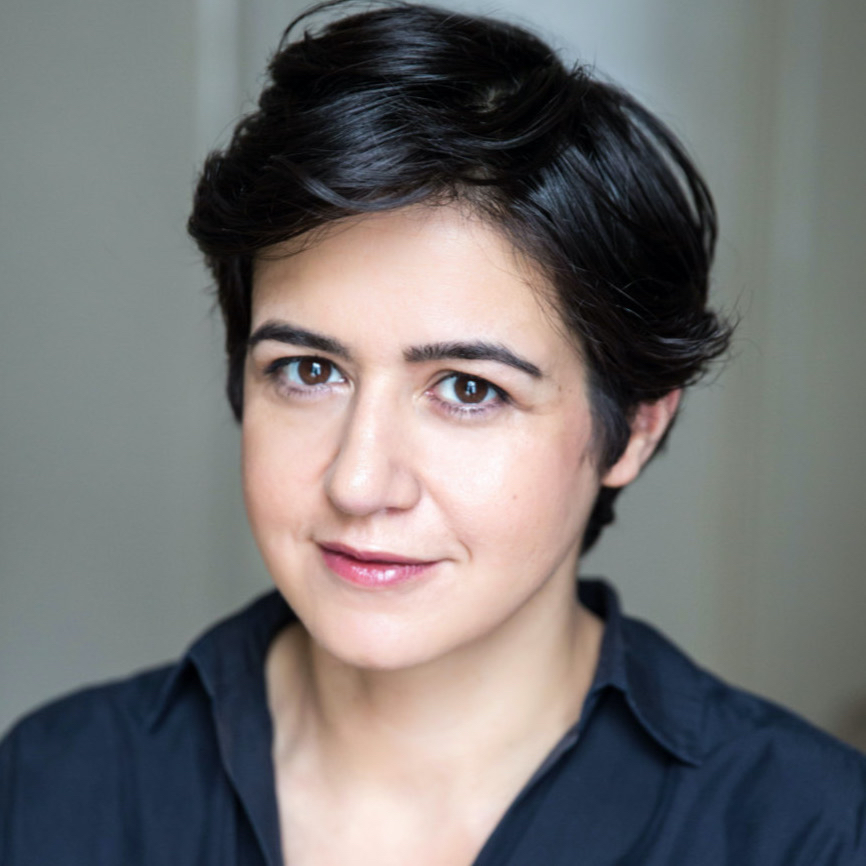 Books will be available for pickup at the event.

Live Event Tickets from £30,
How To + subscribers receive a 20% discount

Michael Pollan is an award-winning author, activist and journalist. His international bestselling books about the way we live today – including How to Change Your Mind, In Defence of Food, and Food Rules – combine meticulous reporting with anthropology, philosophy, culture, health and natural history. Time magazine has named him one of the hundred most influential people in the world. He lives in the Bay Area of California with his wife.

Hugh Fearnley-Whittingstall is a multi-award-winning writer and broadcaster known for his uncompromising commitment to seasonal, ethically produced food and his concern for the environment. He has earned a huge following through his River Cottage TV series and books, as well as campaigning documentary series such as Hugh’s Fish Fight, Hugh’s War on Waste, Britain’s Fat Fight and War on Plastic with Hugh and Anita. His broadcasting has earned him a BAFTA as well as accolades from Radio 4, The Observer and the Guild of Food Writers and his award-winning books, include the best-selling River Cottage Cook Book and River Cottage Veg Every Day.

Joy Lo Dico is a Financial Times columnist and presenter. She writes a regular column for the Financial Times Life & Arts section, on matters of culture and politics. She was previously a columnist and an editor at the London Evening Standard, and covered media and technology for the Independent on Sunday. She has presented across platforms including CogX, Monocle and the Big Tent and Trouble, the talks club she founded in 2013 with the aim of raising the profile of female experts.