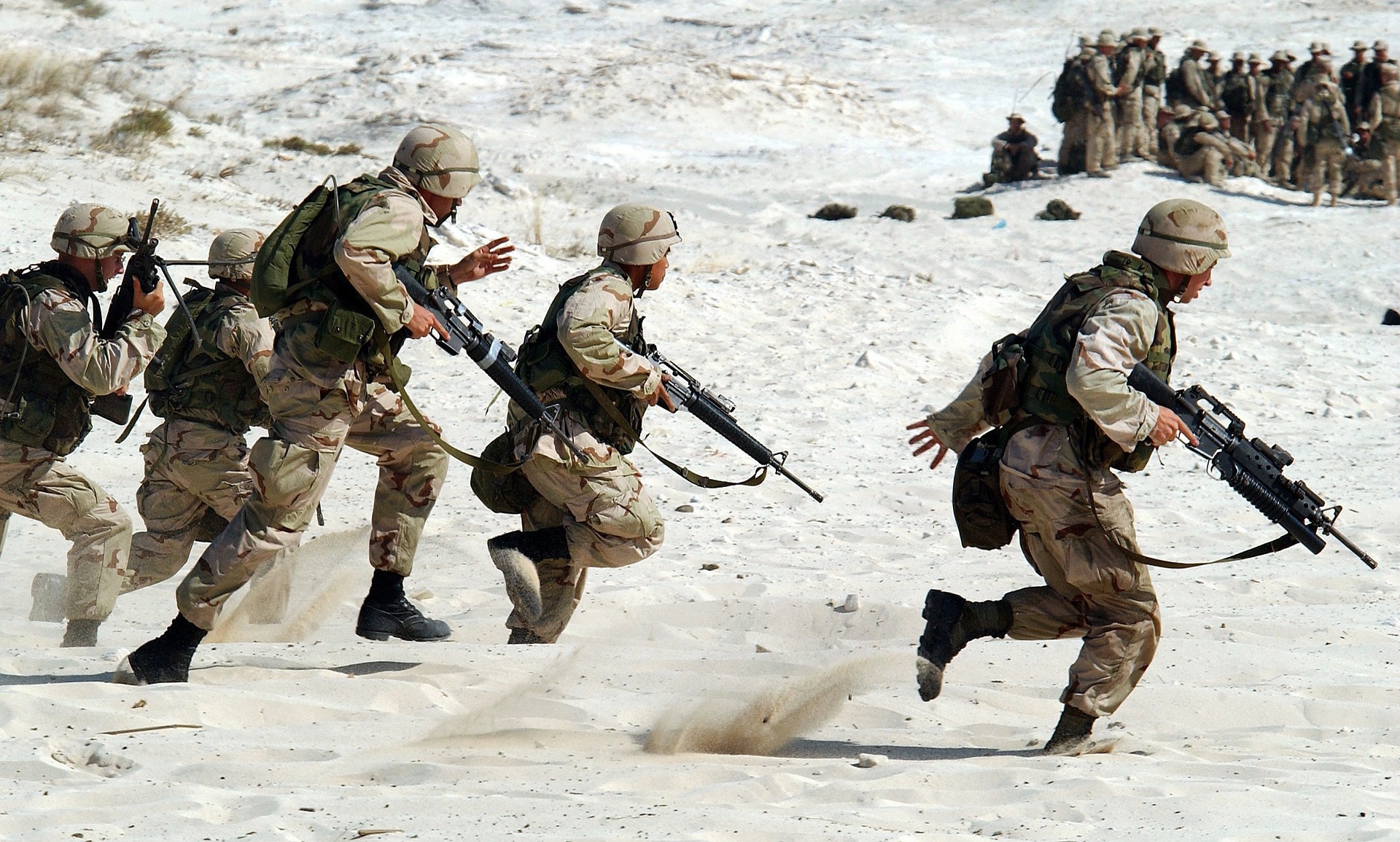 How War Shaped Us

Military conflict runs through every century of our recorded history. Join the Reith lecturer and bestselling historian as she asks: is war an essential part of being human?

War began as homo sapiens started to organise ourselves into groups. And as societies have changed and technologies have developed we have fought wars differently and often over greater distances and for longer. In turn, war has brought huge changes to society, for better and worse.

Throughout history, writers, artists, composers and philosophers have been inspired by war – whether to condemn, exalt or puzzle about it. Economies, science, technology, medicine, culture: all are instrumental in war and have been shaped by it. Without war we might not have had centralised states, penicillin, radar or rockets. And the role of women is war is fascinating too, whether on the home front, as workers or cheerleaders, or on the battlefields themselves.

Exploring the deep links between society and war and the questions they raise, this conversation between historian Margaret MacMillan and broadcaster Hannah MacInnes will reveal the many faces of war – the way it has determined our past, our future, our views of the world, and our very conception of ourselves. If we are never to be rid of war, how should we think about it and what does that mean for peace?

‘Only an historian with MacMillan’s comprehensive knowledge, command of sources, clarity of thought, and artful writing could succeed so brilliantly with one volume on this sweeping topic.’ – Robert B. Zoellick, former President of the World Bank and U.S. Deputy Secretary of State

‘This important book teaches us to realize the impressive way in which war invades every aspect of our society. Read and learn.’ – George Shultz

‘War is awful but somehow alluring, dreaded but, too often, welcomed. On these pages, with her vast gifts as an historian and storyteller, Margaret MacMillan explains why’
– Evan Thomas, author of Sea of Thunder and Ike’s Bluff

The event takes place at 6:30pm BST and includes access to a replay video available 48 hours after the event to enjoy forever with no time limit. 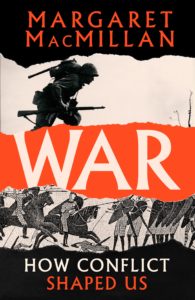 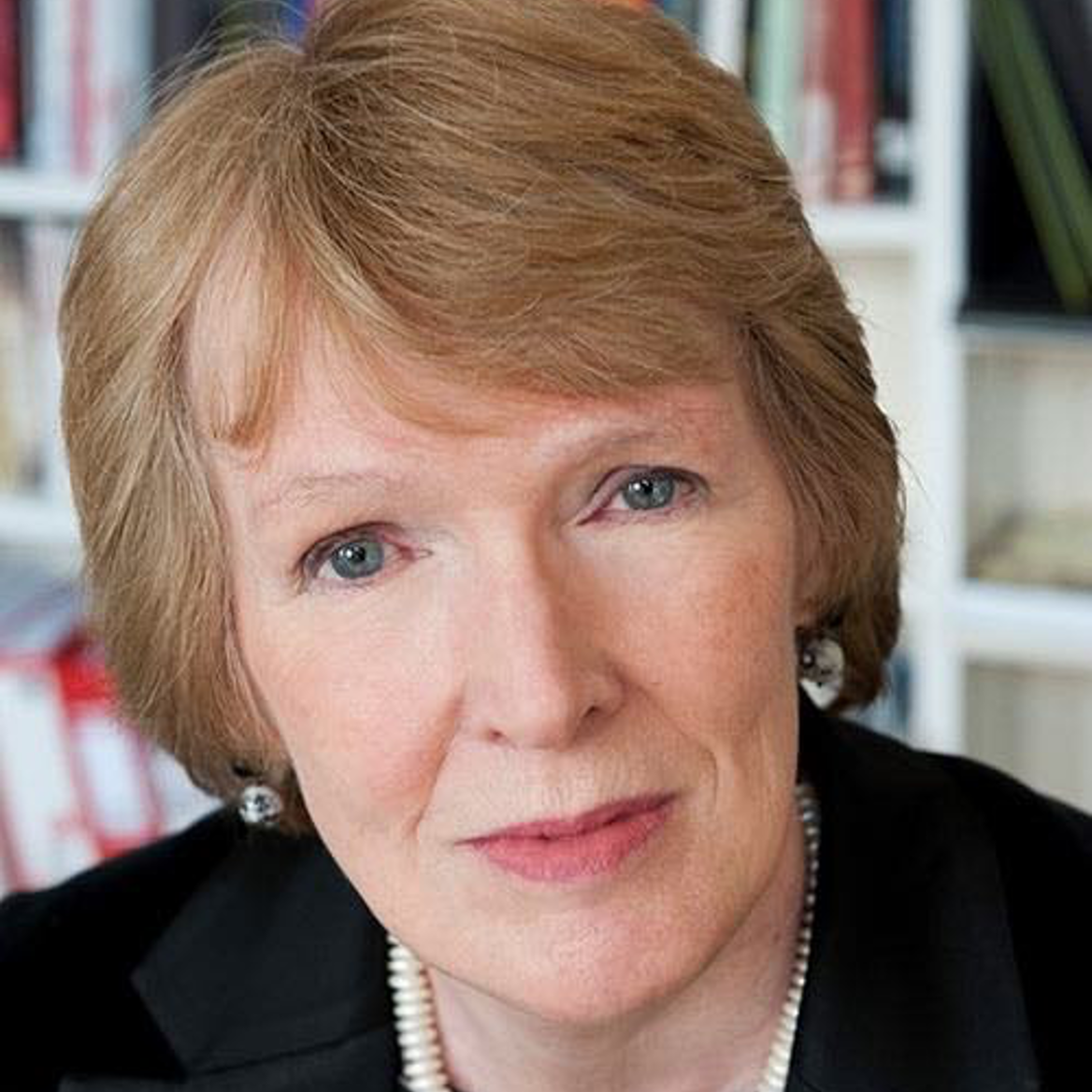 Author and Emeritus Professor of International History, University of Oxford.

Author and Emeritus Professor of International History, University of Oxford.

She is the former Warden of St Antony’s College, Oxford and a Companion of Honour. She is the author of many acclaimed books including Women and the Raj and the international bestsellers Seize the Hour, The War that Ended Peace, and Peacemakers, which won the 2002 Samuel Johnson Prize.