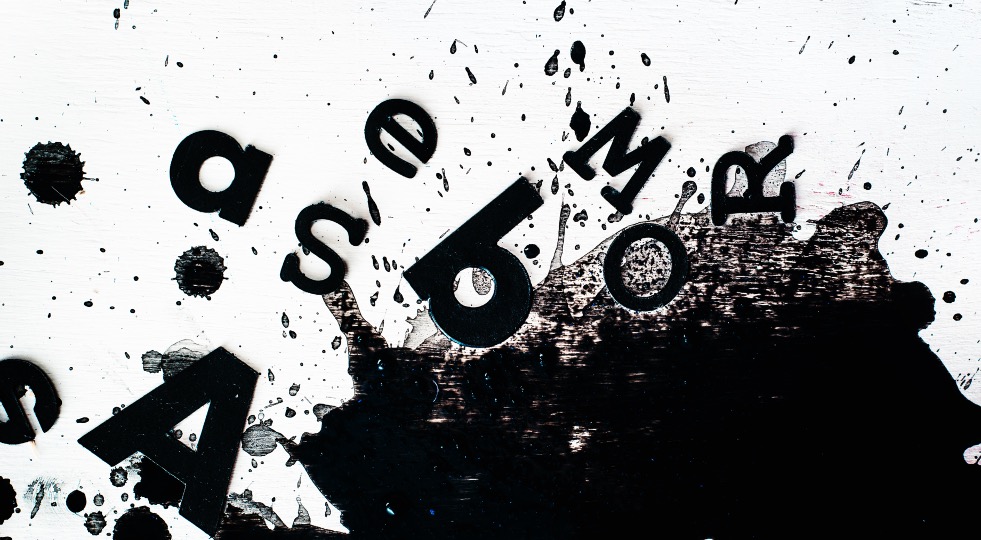 How To Write a Comedy – a Three-Part Masterclass

As Cary Grant once said, ‘Dying’s easy – it’s comedy that’s hard’. From sitcoms to books and movies, Paul Dornan is a master of comedic storytelling – and joins us to share his insights with you.

From The Office to Chewing Gum, Blackadder to Four Weddings and a Funeral, the UK is a powerhouse in the world of comic storytelling – and in this three part course, one of our most accomplished writers and directors will teach you the fundamentals of the craft.

Paul Dornan is one of the country’s most accomplished writers and directors of narrative comedy. Paul Dornan co-created the BBC’s award-winning Big Impression sketch show and its S Club 7 children’s series that sold to over 100 countries; he has written Sunday Times best-selling comedy books, and worked with everyone from Barry Humphries to Caroline Aherne, Lenny Henry to the Spice Girls.

In this highly interactive livestream course, he’ll address the fundamentals of the craft and give you all the tools you need to start that sitcom, comedy film or humorous autobiography.

The course takes us on the journey of a project in three parts. It starts with a long hard look at the idea or notion or situation behind our piece – the foundation stone we’re looking to build on. We’ll then spend a session on Character – because without great, sparky, amazing characters you have nothing in comedy. We’ll conclude with a session on structure and plot, with tips to get that first draft written.

Don’t miss this a wide-ranging journey through the art of narrative comic writing bursting with practical advice, clear-eyed analysis and written and visual examples.

A written comedy is only as good or as strong as the idea, situation and world our characters (who are also part of the idea) live in. This is why we’ll start by inviting the participants to put the central idea of their proposed piece under the spotlight and examine it coolly and critically, before they commit to writing it. We’ll also consider the various forms we might choose to write in and which kind of ideas work best in each.

Getting laughs in narrative comedy isn’t really about jokes. Laughter comes through seeing great characters we enjoy, understand or are horrified by, making howling errors in their lives over and over again. The job of the writer is to draw those characters as finely as possible and give them hilarious, yet somehow truthful, things to say and do in a story we can believe in.

In this session we’ll look at the kind of characters we need to make our ideas fly. Great characters we all might know, from Falstaff to Laurel and Hardy to Bertie Wooster to Captain Mainwaring to Del Boy to Fleabag. We’ll define the common threads that make them so memorable and see how they can help us create vivid characters of our own.

Our journey finishes with what we do with our great characters in our great idea: Story & Structure. We’ll consider what is the essence of a comic story and how is it different from a dramatic one? How much action can we have? What about conflict and growth? How much story does a comedy need?

We’ll also see how planning and preparation can help us succeed with our comic project and also get some tips for writing that all-important first draft. 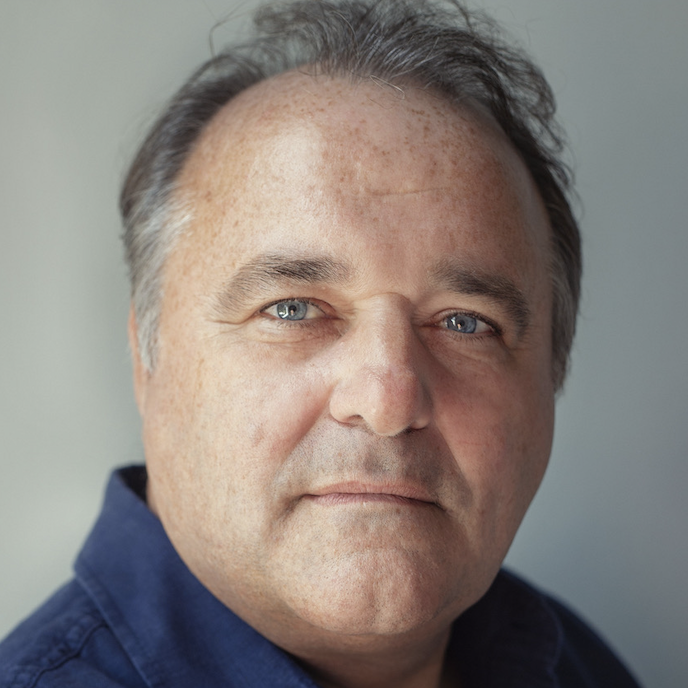 This course takes place at the same time over 3 consecutive weeks.

This Masterclass is not included in How To +

This class includes interactive components where participation is encouraged but not mandatory.

To protect the privacy of participants, this course does not include a replay feature.

Paul Dornan is a writer and director specialising in character comedy and comedy drama. His credits include the British Comedy Award winning Big Impression with Alistair McGowan and the S Club 7 children’s TV series; the comedy film Doubletime (ITV) and the Radio 4 play Democracy for Beginners. He is the author of the Sunday Times bestselling comedy book The A-Z of Behaving Badly.