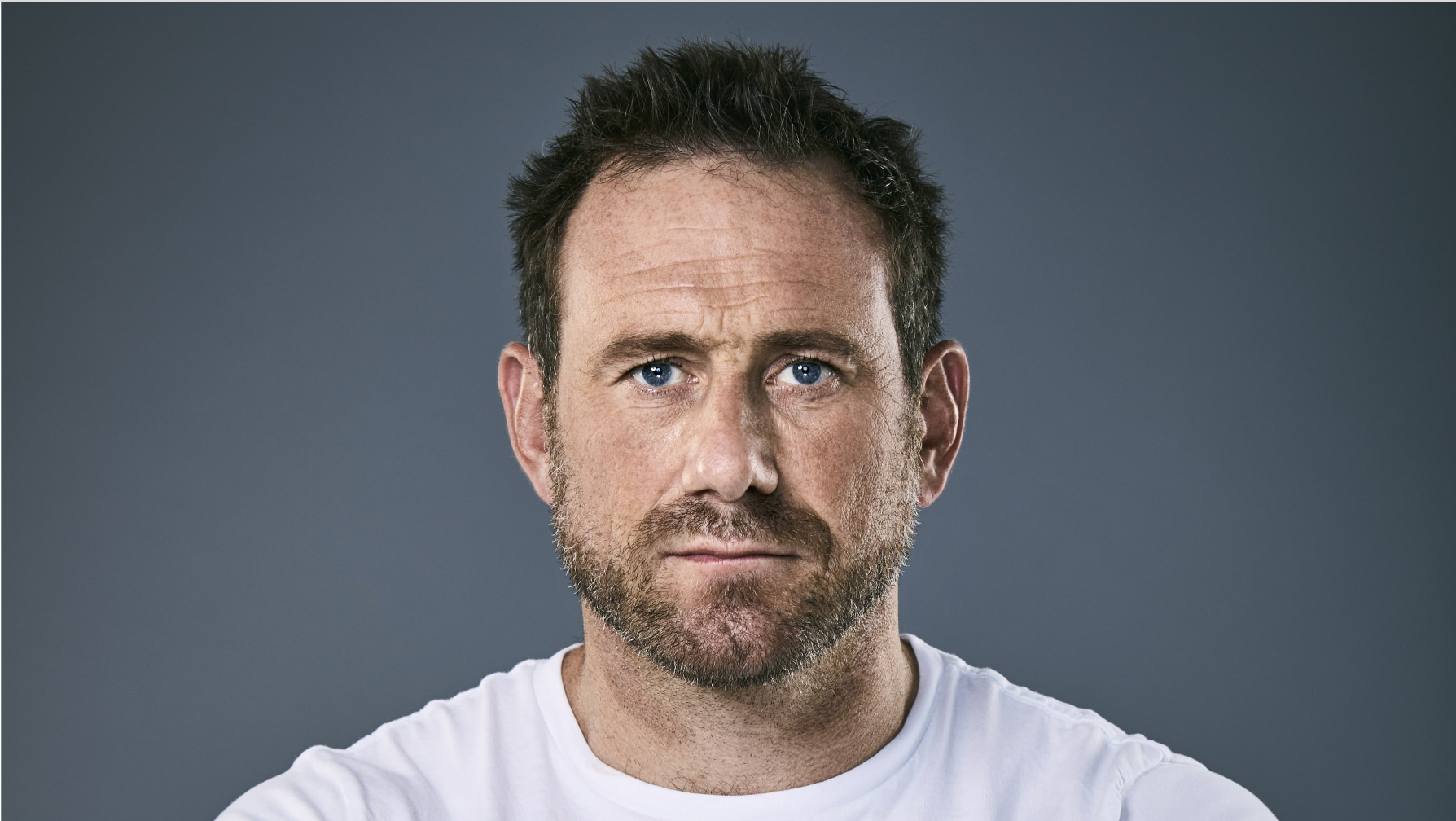 How to Build Inner Strength and Thrive Under Pressure

Join the former Special Forces soldier, bestselling author and Channel 4 star to discover the lessons he learned on the front lines – and how you can apply them to your ordinary life.

We all face internal conflict, both at home and at work. Some pressures threaten to crush us mentally, others cause stress, anxiety and self-doubt. Whether serving in the Special Forces, rowing oceans or investigating some of the world’s most notorious drug cartels, Jason Fox has overcome more than his fair share of these emotional and mental battles.

In conversation with journalist and broadcaster Matthew Stadlen, Jason will recount stories of the military operations and expeditions that have tested his own resolve, and share the tools he’s developed at the cutting edge of an elite military career. He will show how you, too, can build the resilience and inner strength to overcome whatever challenges life puts in front of you.

Jason says: ‘During my military career, I dealt regularly with fear, emotional breakdown, pain in hostile environments and the horrors of war. I summoned bravery during intense gun battles and, perhaps more courageously, raised my hand for help during my darkest moment – though it took a while. The psychological techniques I developed during my time as an elite operator still serve me today, in and out of danger.’

‘A must read’ Ant Middleton

‘The most important book you’ll ever read…Battle Scars will save lives’ Tom Marcus, author of Soldier Spy

‘A vivid, searing account of a life at war, that tells of some incredible moments of strength and courage’ Bear Grylls

The event takes place at 6:30pm BST and includes access to a replay video available 48 hours after the event to enjoy forever with no time limit. 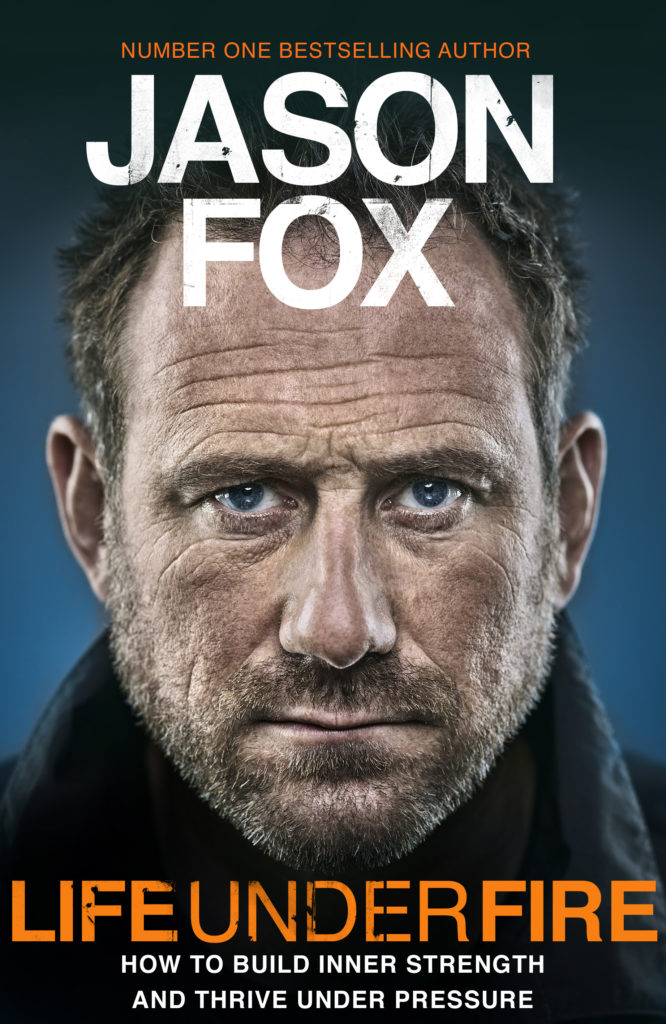 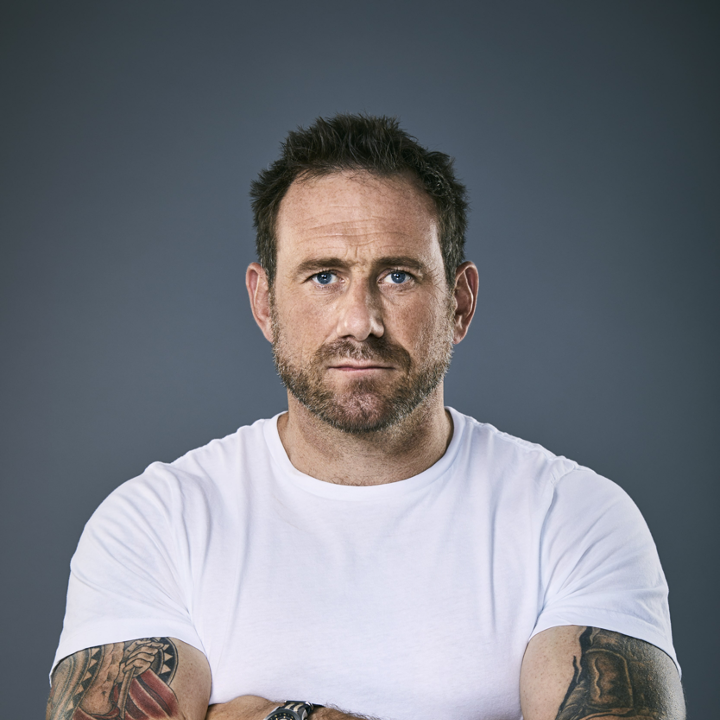 Jason Fox joined the Royal Marine Commandos at sixteen, serving for ten years, after which he passed the gruelling selection process for the Special Forces, serving with the Special Boat Service for over a decade and reaching the rank of Sergeant. Today you are most likely to find him gracing our television screens and giving us a taste of action and adventure around the world.