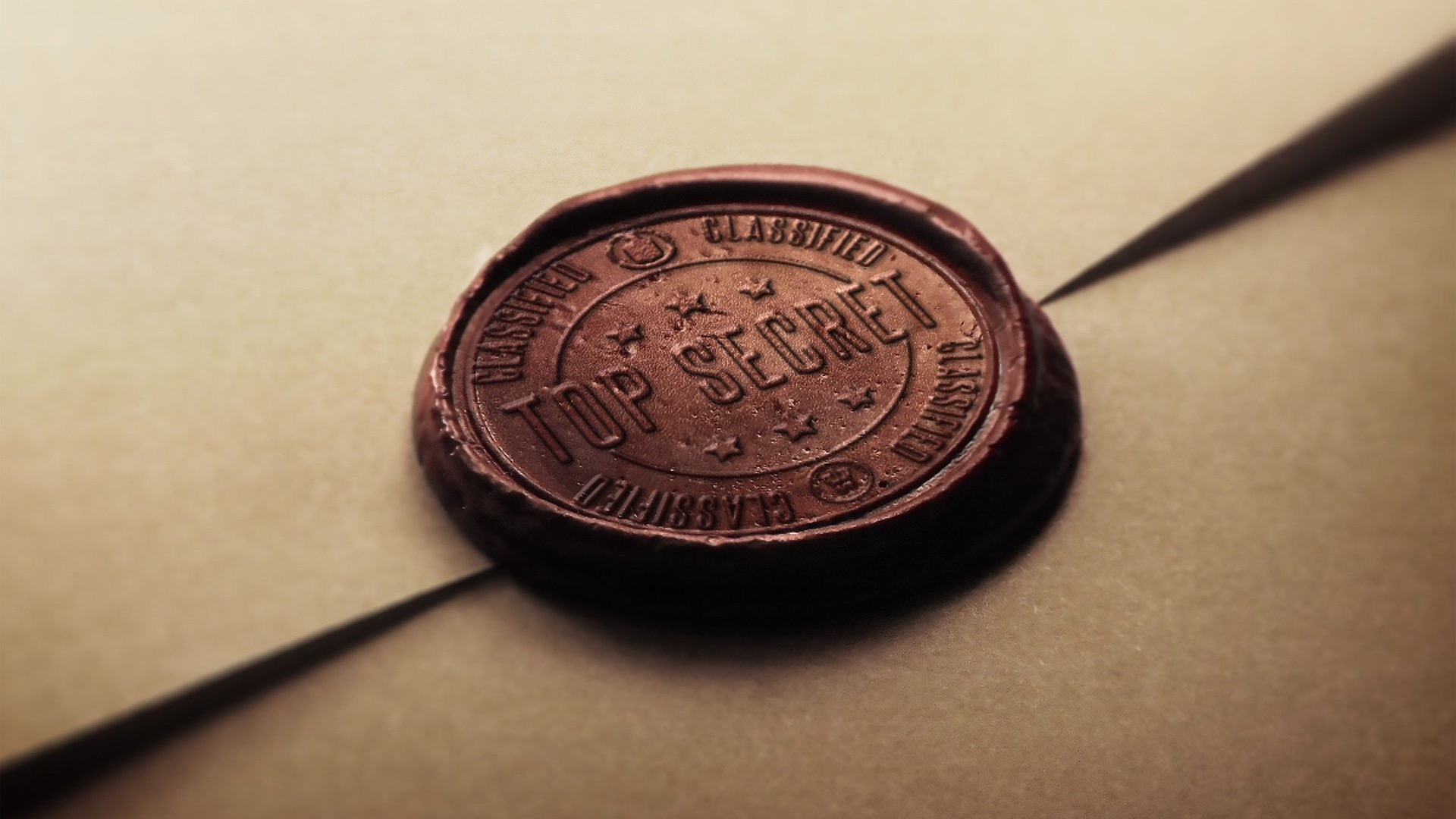 The former director of GCHQ reveals how British intelligence agencies reach judgements, establish confidence and act decisively – and how you can apply their insights into your own life.

Intelligence officers discern the truth. They gather information – often contradictory or incomplete – and, with it, they build the most accurate possible image of the world. With the stakes at their absolute highest, they must then decide what to do.

In everyday life, you are faced with contradictory, incomplete information, too: reading the news on social media, figuring out the next step in your career, or trying to discover if gossip about a friend is legitimate, you are building an image of the world and making decisions about it.

In conversation with Matthew Stadlen, Professor Sir David Omand will show us how the big decisions in life will be easier to make when you apply the same frameworks used by British intelligence. Full of revealing examples from his storied career, including key briefings with Prime Ministers from Thatcher to Blair, and conflicts from the Falklands to Afghanistan, Professor Omand will arm us with the tools to sort fact from fiction, and show us how to use real intelligence every day.

‘’One of the best books ever written about intelligence analysis and its long-term lessons. Brilliant, lucid and thought-provoking’’ Christopher Andrew, author of The Defence of the Realm: The Authorized History of MI5

‘’This is nothing less than the new manual for analytical thought. What does it take to think clearly and maintain an open mind in the face of confusion? David Omand’s book on How Spies Think prepares us for the the challenges of the 21st century’’ Richard Aldrich, author of GCHQ

‘’David Omand has a unique combination of experience as both a producer and consumer of secret intelligence, a deep knowledge of intelligence history and techniques, and a gift for lucid exposition. An invaluable book for anyone who wants to think like a spy but also for those concerned about the role spies can play in a democracy’’ Lawrence Freedman, author of The Future of War

The event takes place at 6:30pm GMT and includes access to a replay video available 48 hours after the event to enjoy forever with no time limit. 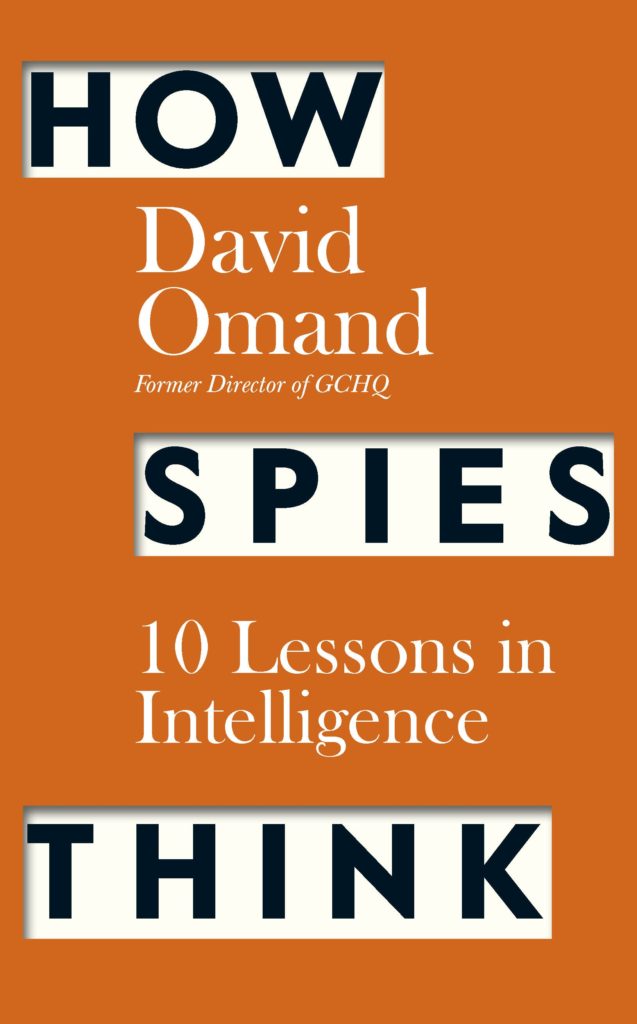 Former Director of GCHQ and the first UK Security and Intelligence Coordinator.

Former Director of GCHQ and the first UK Security and Intelligence Coordinator.

David Omand was the first UK Security and Intelligence Coordinator, responsible to the Prime Minister for the professional health of the intelligence community, national counter-terrorism strategy and “homeland security”. He served for seven years on the Joint Intelligence Committee. He was Permanent Secretary of the Home Office from 1997 to 2000, and before that Director of GCHQ.