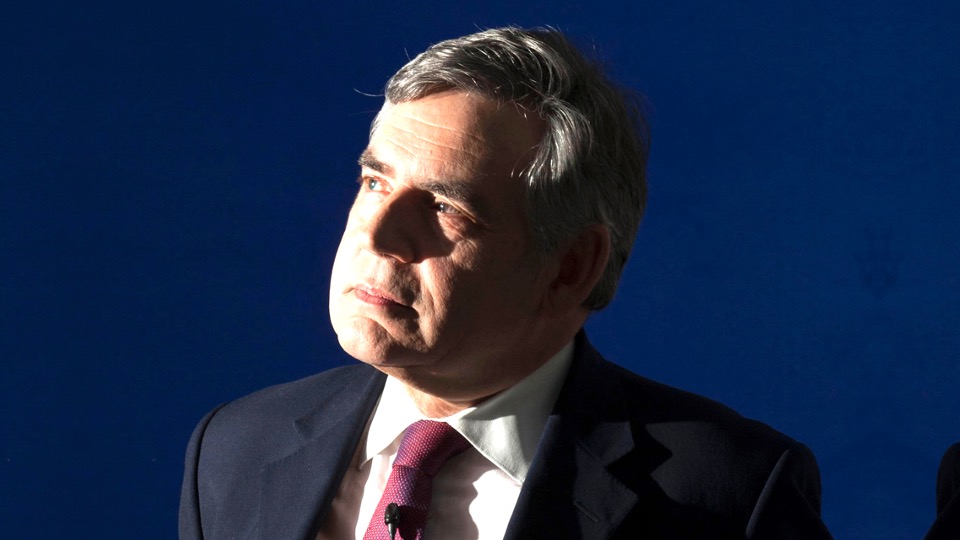 In Conversation With Tom Fletcher

It is time for a new era of global order. From inequality to the climate crisis, the former Prime Minister joins us with authoritative solutions to the greatest challenges of our age.

When the Covid-19 pandemic swept across the globe in 2020, it brought the world to a standstill. The virus caused disruption on an unprecedented scale – but the reality is that it hit a world that had already fractured along social and political lines.

Gordon Brown knows more than most politicians about how to handle an international crisis. As Prime Minister during the 2008 financial crisis he played a major role in steering the global response and driving the recovery; and as the UN’s Special Envoy for Global Education he is one of the world’s most prominent and influential frontline diplomats, working to widen access to education and break the poverty cycle.

Now he joins How To Academy to share his insights into the major crises of the 21st century: global health; climate change and environmental damage; nuclear proliferation; global financial instability; the humanitarian crisis and global poverty; the barriers to education and opportunity; and global inequality and its biggest manifestation, global tax havens.

Each one presents an immense challenge that requires an urgent global response and solution. All should be on the world’s agenda today. None can be solved by one nation acting on its own, but all can be addressed if we work together as a global community.

Brown remains optimistic that, despite the many obstacles in our way, we will find a path to regeneration via a new era of global order. Yes, there is a crisis of globalisation, but we are beginning to see the means by which it might be resolved. Crises create opportunities and having two at once shouldn’t just focus the mind, it might even be seen as giving greater grounds for hope.

‘I have seen the great work that Gordon Brown has done on financing education in the world’s poorest countries. Now he turns his mind to other pressing global issues to find solutions that could bring genuine change to the world, I’m going to pay attention. I’m going to read. And hope.’ – Jo Nesbø

‘Gordon’s Brown’s wisdom, integrity and passion make him an essential voice for us all to heed, and to give us hope, in these unchartered times.’ – David Tennant

“Gordon Brown is a person of action. He has a comprehensive view of the world that goes from a fair version of an open globalisation and drops down to what’s needed to support individuals.” – Mark Carney

‘Immensely powerful and persuasive. Gordon Brown, as one of the biggest of the Big Beasts, explains, cajoles, unpicks, recommends and exhorts with wisdom won from long experience. Expect mathematical analyses: study his compassionate solutions: rise to his compelling call for action. I found it exhilarating throughout.’ – Joanna Lumley

‘Particularly important and shown in the pages of this book is Gordon Brown’s commitment to international cooperation and the role of international institutions.’ – Ban Ki-moon

In association with Hertford College, University of Oxford. 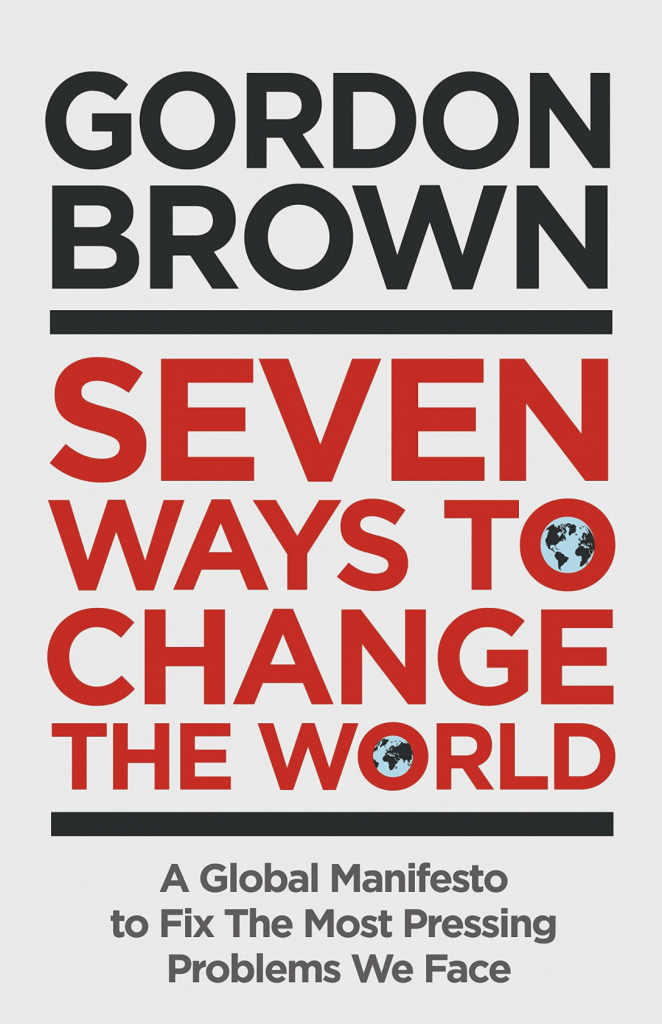 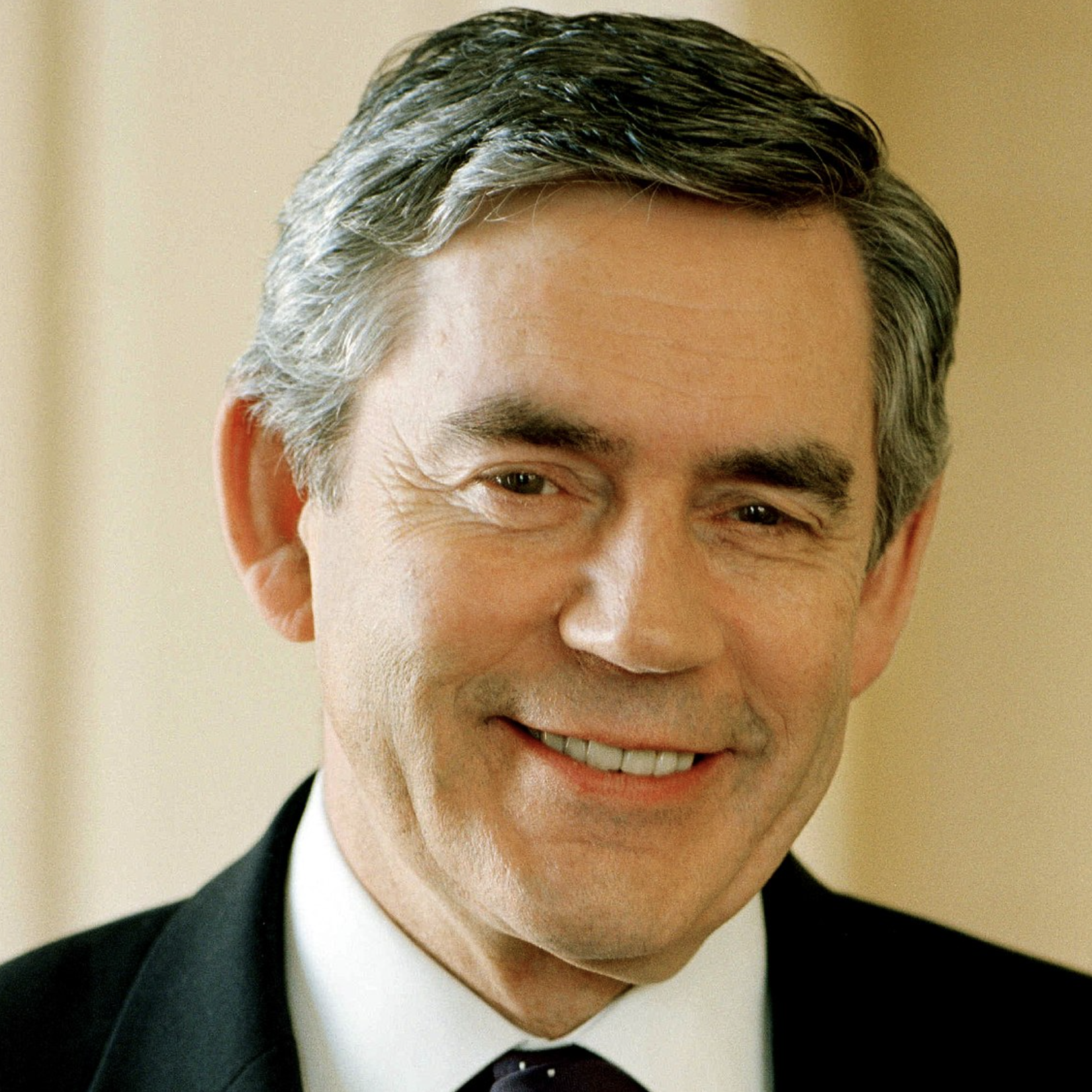 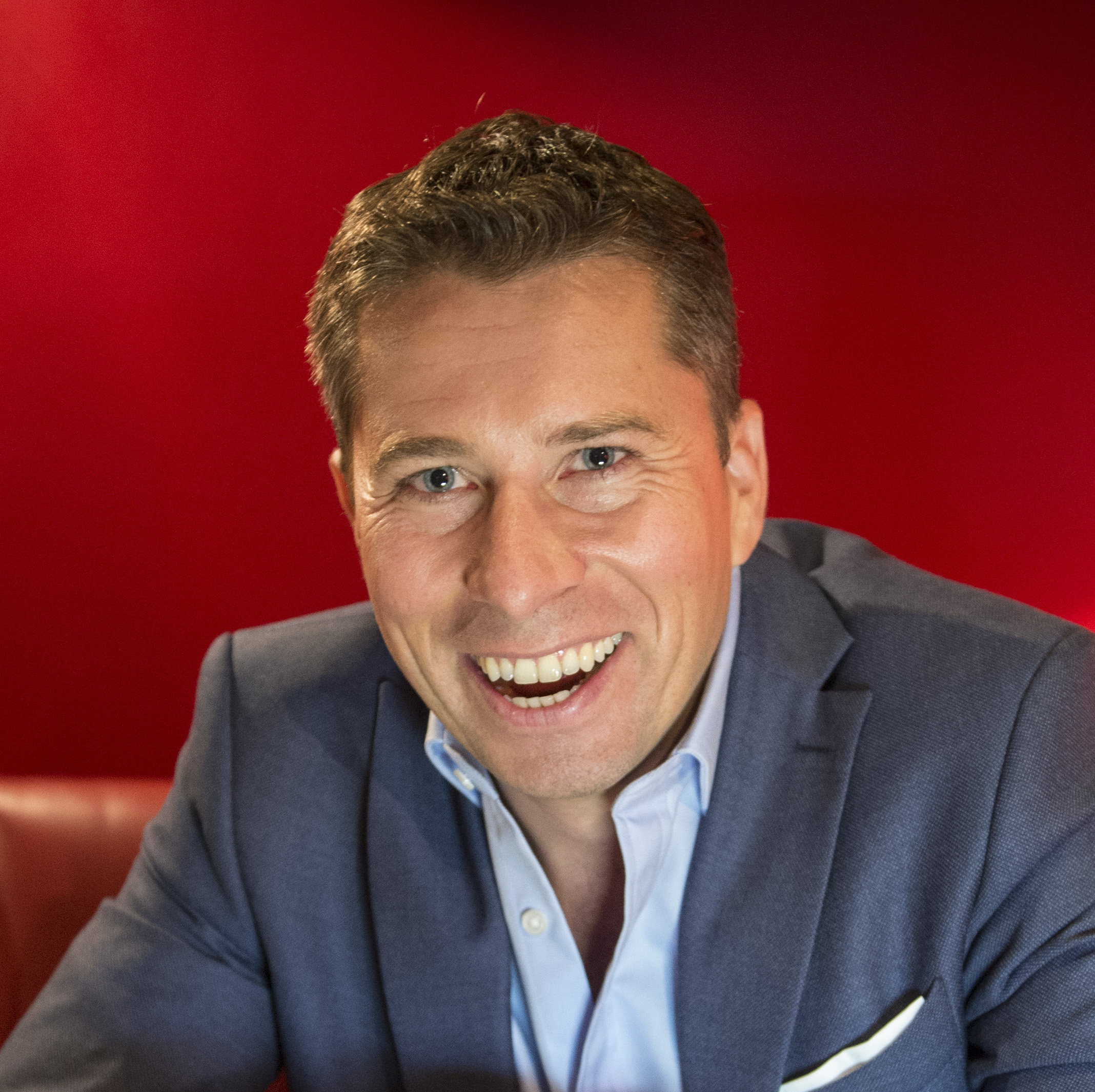 Gordon Brown is the United Nations Special Envoy for Global Education. The former Prime Minister of the United Kingdom and leader of the Labour Party from 2007 to 2010 also served as Chancellor of the Exchequer from 1997 to 2007, making him the longest-serving Chancellor in modern history. As Prime Minister, his tenure coincided with the financial crisis, and he was one of the first to initiate calls for global financial action; his administration also simultaneously introduced a range of rescue measures within the country. Brown has a PhD in History from the University of Edinburgh. A Member of Parliament between 1983 and 2015, he lives in Fife, Scotland, and is married to Sarah Brown, a charity campaigner, and the couple have two sons.

Tom is the Principal of Hertford College, University of Oxford. He served as the foreign policy advisor to Prime Ministers Blair, Brown and Cameron, before becoming British Ambassador to Lebanon (2011-15) and a Visiting Professor at NYU (2015-20). He is the author of the bestselling Naked Diplomacy: Power & Statecraft in the Digital Age (2016) and 21st Century Streetcraft: Survival Skills for a World in Flux (Harper Collins, forthcoming). He led reviews of the modernisation of the FCO (2016); future of the UN (2017) and the future of learning (2019). He advised the Global Business Coalition for Education, Emirates Diplomatic Academy, EuroMena Group and Dubai Future Academy. He’s a member of the EU Global Tech Panel and his Foundation for Opportunity supports good people doing good things in public life.