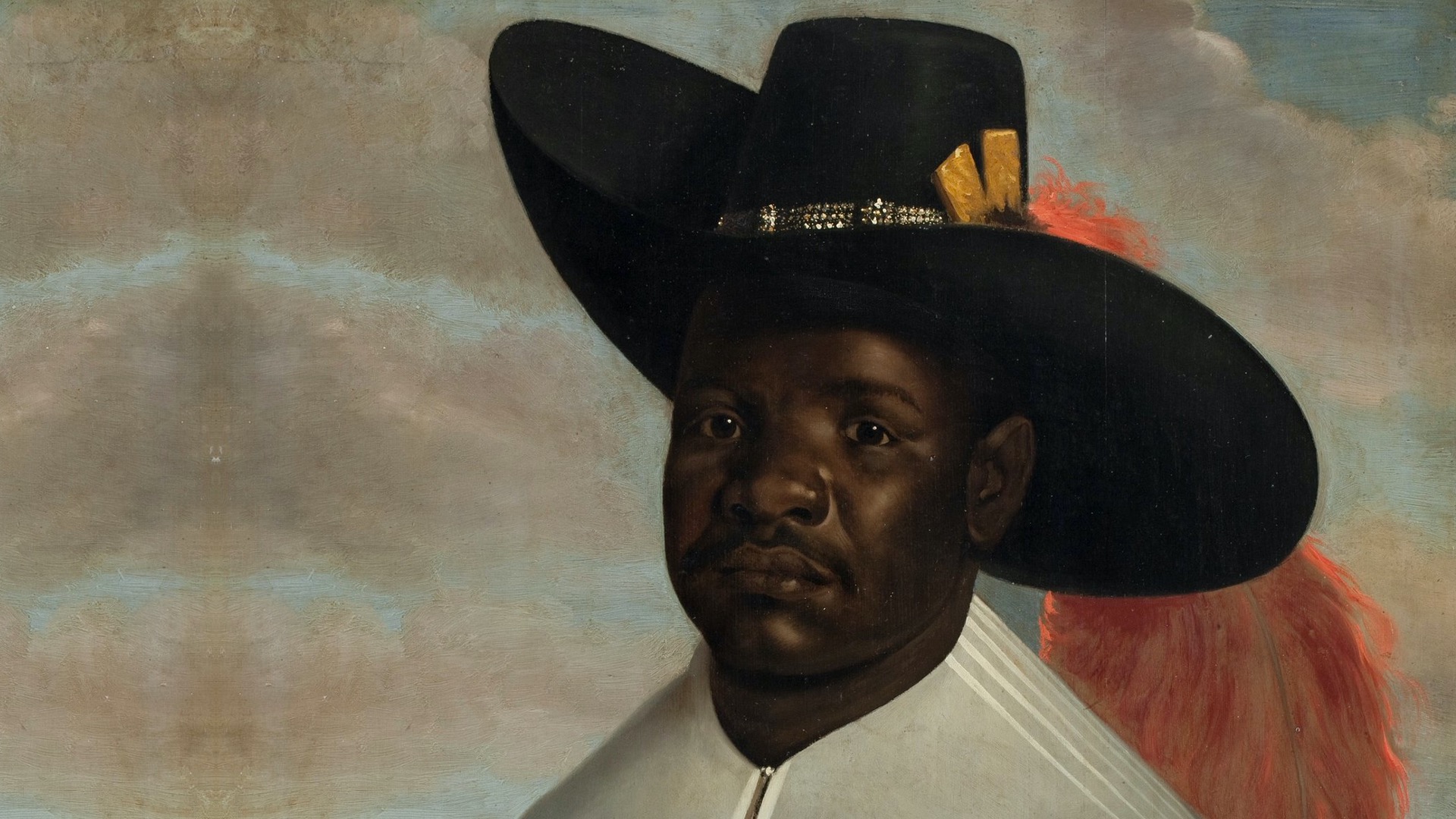 Spanning two millennia and encompassing a cast that includes the Queen of Sheba and a Roman Emperor, Alessandro de Medici and Aleksandr Pushkin, the complete story of African Europeans has never been told – until now.

As early as the third century, St Maurice—an Egyptian—became leader of the legendary Roman Theban Legion. Ever since, there have been richly varied encounters between those defined as ‘Africans’ and those called ‘Europeans’. The history of African Europeans is vibrant and complex, just as it is brutal; the trajectories of their lives are embedded in art and architecture, religious artefacts and literature.

One of the world’s leading authorities on the history of people of African descent in Europe and an exceptionally gifted storyteller, Professor Olivette Otele joins us to shed light upon a history that has been long overlooked, tracing a long African European heritage through the lives of individuals both ordinary and extraordinary: from Emperor Septimius Severus, to enslaved Africans living in Europe during the Renaissance, all the way to present-day migrants moving to Europe’s cities.

From the intellectuals of Renaissance Granada to grime artists in twenty-first century Britain, African European identities have continuously evolved. Making sense of connections across time and space and debunking myths, this talk will uncover a forgotten past in order to help us imagine a better future.

‘Rich in storytelling, discovery, question-making and a way forward, African Europeans covers no old ground. This is new—and European history itself is not complete without this book.’ — Bonnie Greer, playwright, novelist and broadcaster

‘This is a book I have been waiting for my whole life. It goes beyond the numerous individual black people in Europe over millennia, to show us the history of the very ideas of blackness, community and identity on the continent that has forgotten its own past. A necessary and exciting read.’ — Afua Hirsch, author of Brit(ish)

‘A magisterial book—brilliant, humane and gripping, and a call to arms for an end to violence and subjugation. Otele explores the individual lives of African Europeans against great shifts of history, and the result is a masterpiece.’ — Kate Williams, historian and broadcaster

‘This is a book that all must read—now. This story has been lived not just for centuries but for millennia, all the while being consistently suppressed, denied or untold. Searing scholarship and heightened humanity combine to illuminate, appal, explore and ultimately inspire.’ — Bettany Hughes, historian and broadcaster

The event takes place at 6:30pm GMT and includes access to a replay video available 48 hours after the event to enjoy with no time limit. 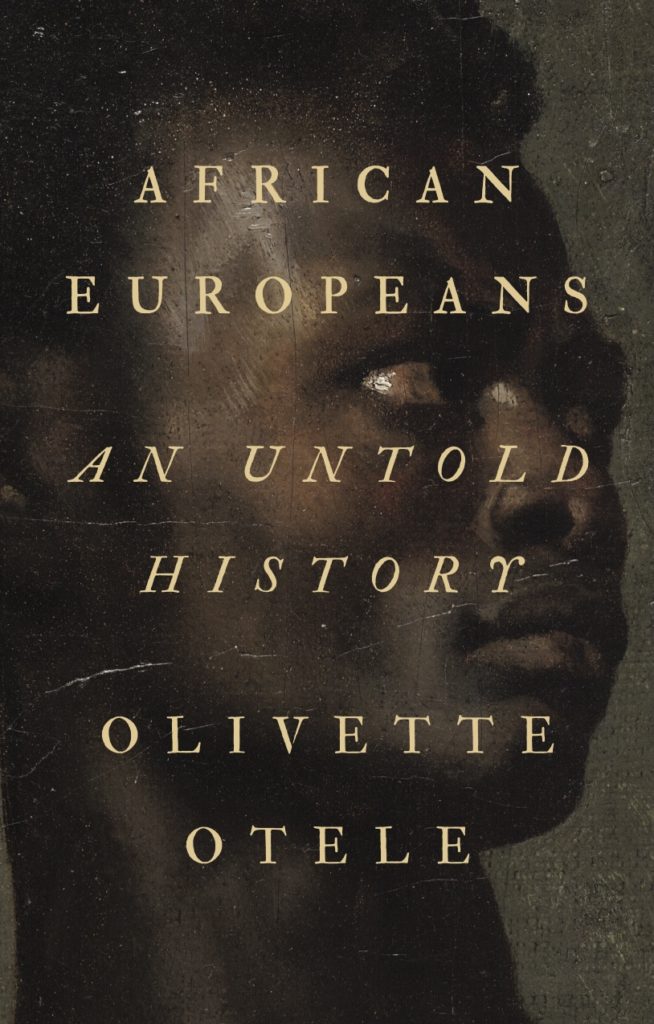 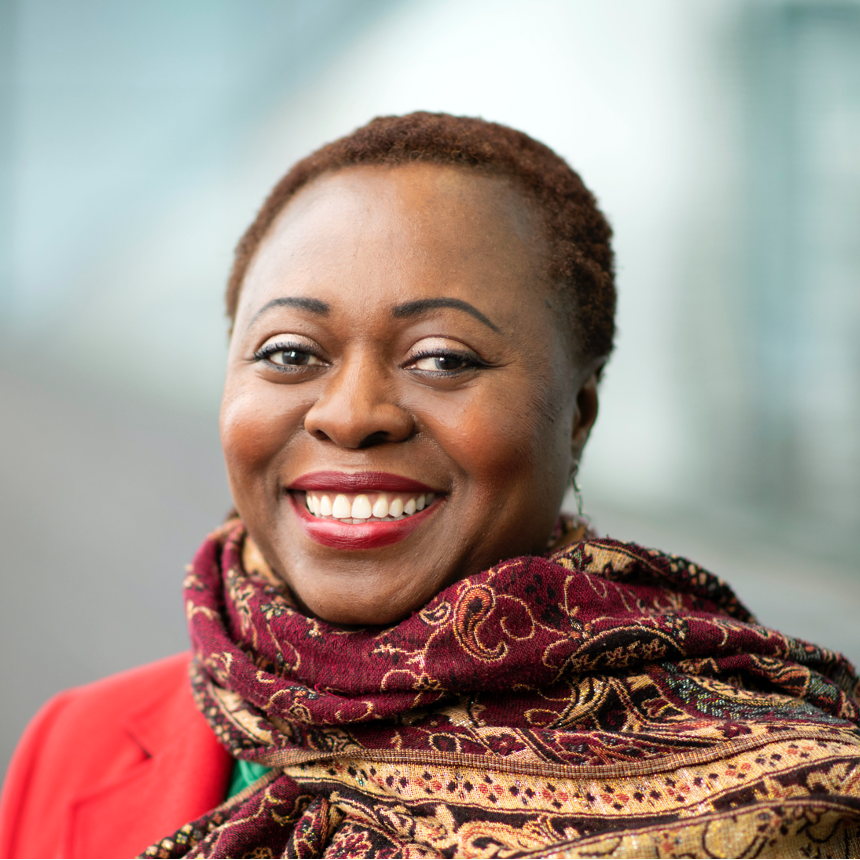 Professor of the History of Slavery at the University of Bristol

Professor of the History of Slavery at the University of Bristol

Olivette Otele is Professor of the History of Slavery at the University of Bristol and Vice-President of the Royal Historical Society. She is an expert on the history of people of African descent and the links between memory, geopolitics and legacies of French and British colonialism.