Eddie Jones – My Life and Rugby

Brilliant, honest, combative – Eddie Jones is a true legend of world rugby and remains an enigmatic figure in the game.

Join one of the most compelling and singular figures in sport for an unflinchingly honest account of his life and times.

In conversation with journalist and broadcaster Matthew Stadlen, Eddie will describe his experience growing up in a tough working-class area of Sydney, where he first played rugby, and how he learnt from the extreme highs and lows of his own playing career – the numerous successes but also the painful disappointment of never playing for Australia.

He will tell us how he then embarked on a coaching career that has seen him become one of the most experienced and decorated coaches in Rugby Union, spanning four World Cups and three finals. His successes have included masterminding England’s spectacular victory over New Zealand in the 2019 World Cup and engineering the sport’s most stunning upset when Japan beat South Africa in 2015.

Don’t miss this chance to hear from a world-class coach and major figure in global sport. 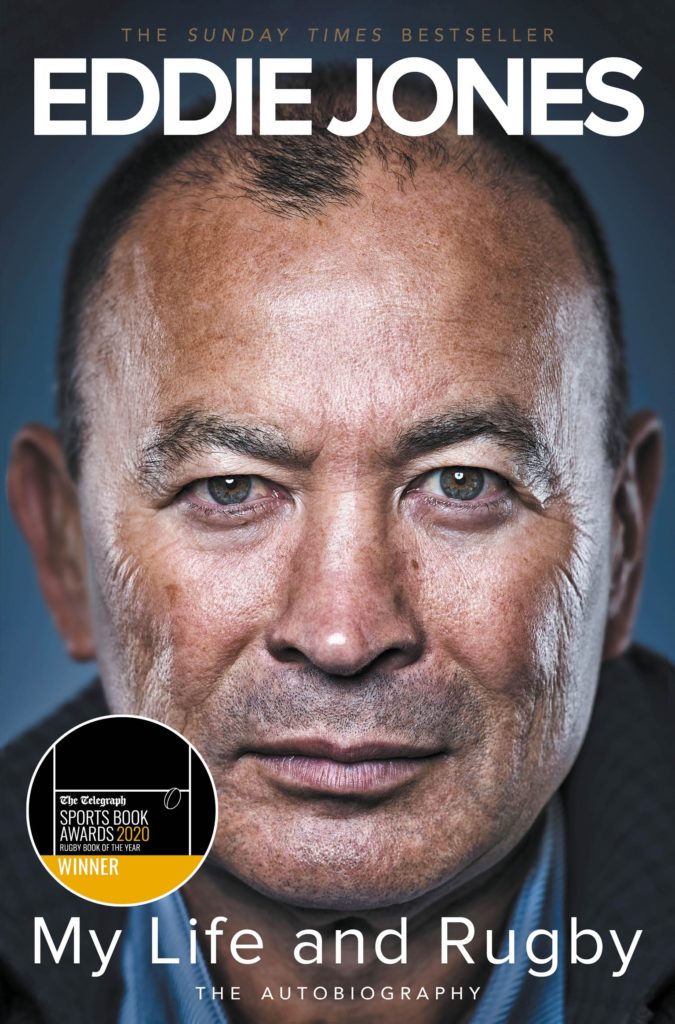 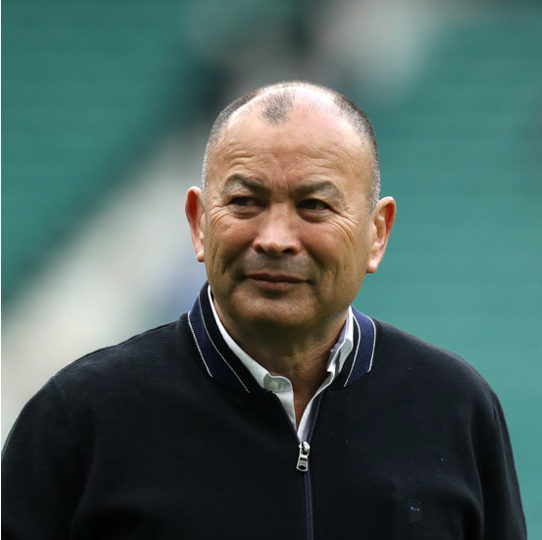 Eddie Jones is the head coach of the England Rugby Union team and led them to the 2019 World Cup final. He took Australia to the 2003 World Cup final as well, and masterminded Japan’s famous victory over South Africa in 2015 – one of the biggest upsets in sport. He was also the assistant coach for South Africa when they won the 2007 World Cup.