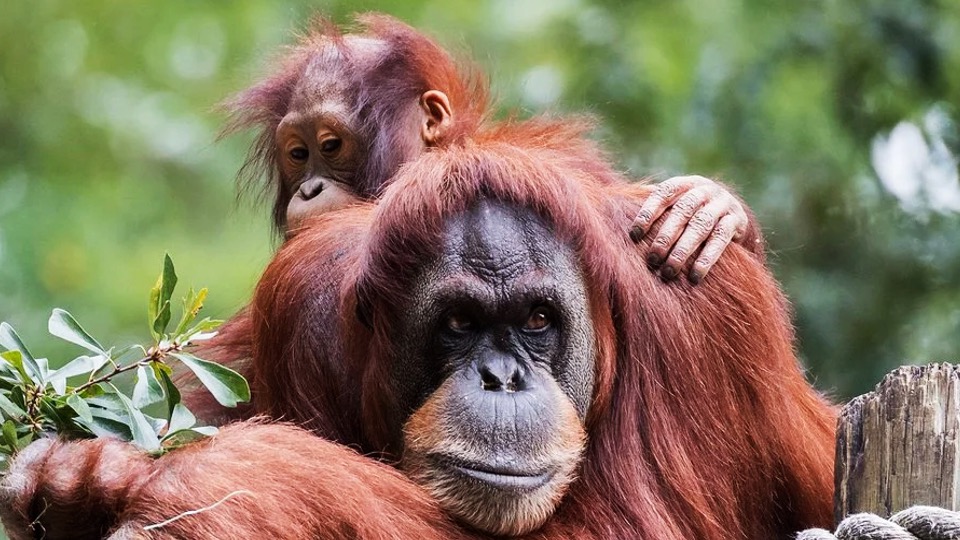 Different – What Apes Can Teach Us About Gender

How different are the sexes? Is gender uniquely human? Where does gender identity originate? World-renowned primatologist Frans de Waal joins us with a fresh, thought-provoking account.

Drawing on decades of observing the behaviour of other primates, Frans de Waal joins us live on stage in London to explore what we know of biological sex differences and of the role of culture and socialisation.

Considering how sex differences evolved, maternal and paternal behaviour, sexual orientation, gender identity, and the limitations of the gender binary, de Waal will analyse our shared evolutionary history. He will also explore differences between chimpanzees (male dominated and violent) and bonobos (ruled by females and peaceful) – and through this contrast opens up a thrilling new ideas about humans, as we consider what is similar and what sets us apart.

Though there are observable parallels between us, in the uses of male and female networking groups, as well as sexual signals, the existence of gender non-conforming individuals and maternal bonds, humans stand apart in the development of nuclear families, the prevalence of sexual violence and joint parental care.

With expert insight and engaging storytelling, Frans will not only sets right gendered biases in the scientific community, but deliver a new understanding of the behavioural norms and the many remarkable potentials of the human species.

‘Brilliant…brings a scientific, compassionate and balanced approach to some of the hottest controversies about sex and gender’ – Yuval Noah Harari

‘Enlightened… [de Waal’s] crisp writing, his skilful deployment of anecdote, and his deep knowledge of animal science inform this nuanced and profound consideration not only of difference, but also of sameness’ – Andrew Solomon 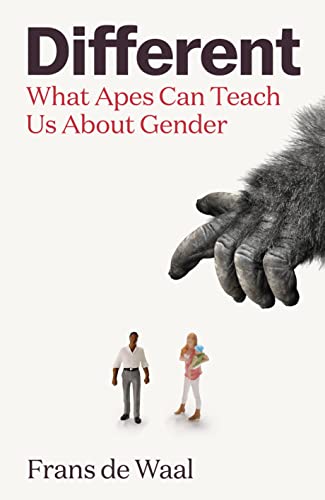 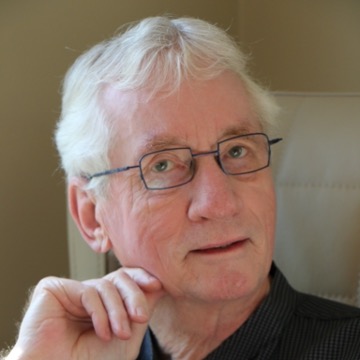 Live Event Tickets are £20,
How To + subscribers receive a 20% discount

Frans de Waal is the author of many New York Times bestselling books. Named one of Time’s 100 Most Influential People, he is the emeritus C. H. Candler Professor of Psychology at Emory University and emeritus Distinguished Professor at the University of Utrecht. He lives in Atlanta, Georgia.