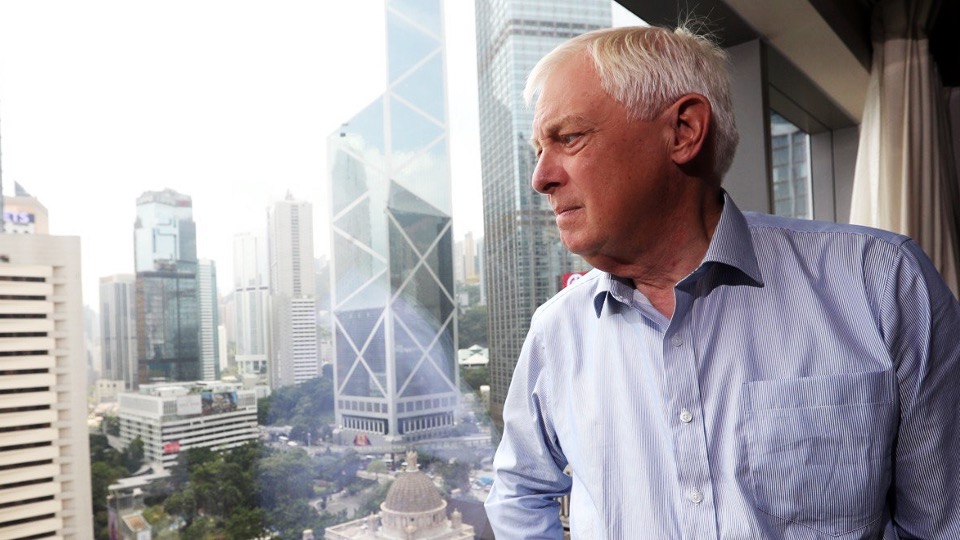 In Conversation with Matt Frei

In June 1992 Chris Patten went to Hong Kong as the last British governor, to try to prepare it not for independence, but for handing back in 1997 to the Chinese, from whom most of its territory had been leased 99 years previously.

Now, Lord Patten joins us live on stage in London to share insights into how Hong Kong was run as a British colony and tell the story of what happened as the handover approached. He will tell us how he sought to strengthen the institutions of self-government, only to be met by opposition from both the Chinese themselves and British businessmen and civil servants, for whom political freedom and the rule of law seemed less important than keeping on the right side of Beijing.

Most important of all, he will bring us up to date with an account of what has happened in Hong Kong since the handover, offering a powerful assessment of recent events and offering insights into how to deal with China – then and now.

Subscribers to How To Plus receive 50% off tickets to this live, on-stage event. 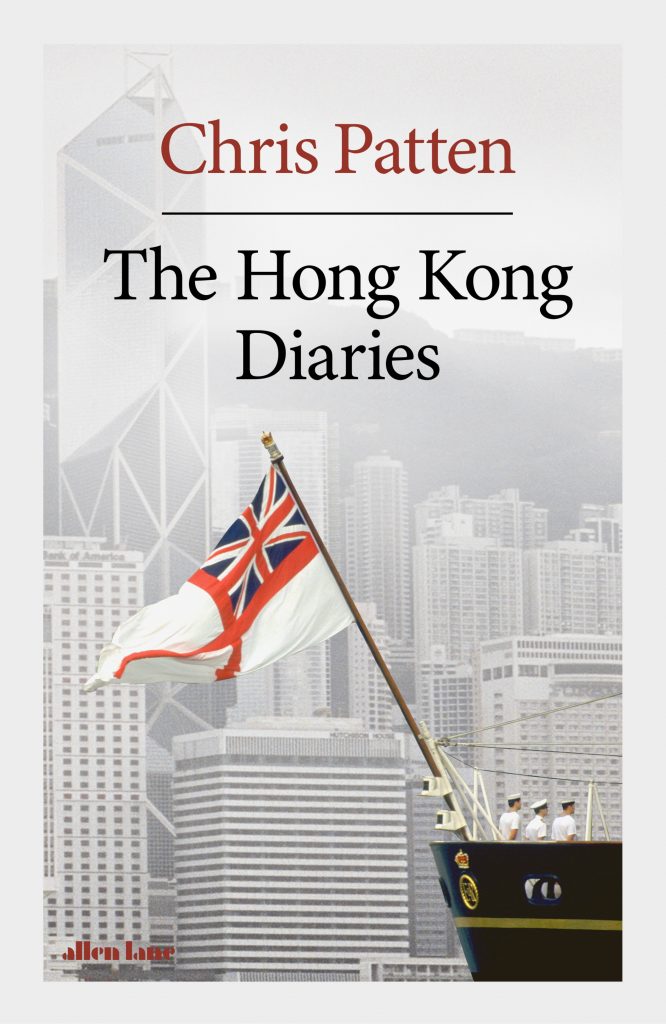 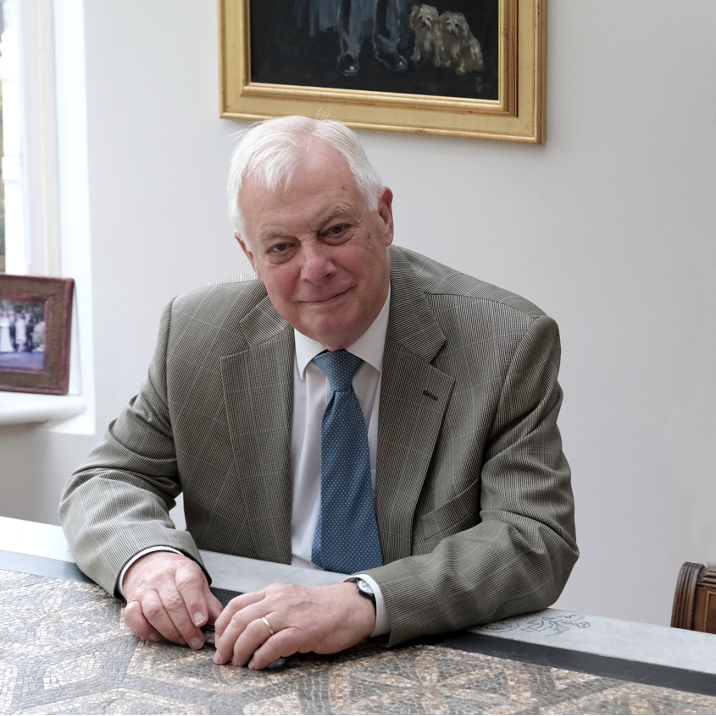 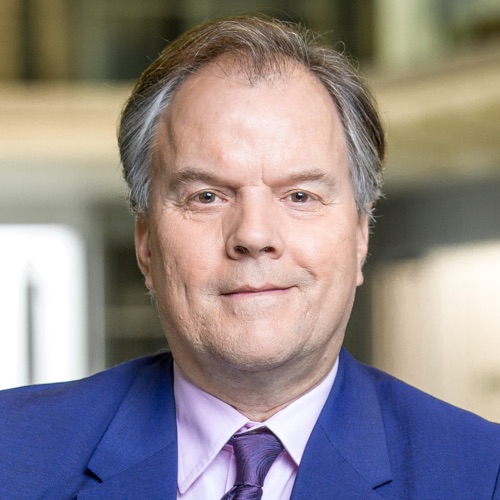 Live Event Tickets start at £20,
How To + subscribers receive a 50% discount

Chris Patten is Chancellor of Oxford University. When MP for Bath (1979-92) he served as Minister for Overseas Development, Secretary of State for the Environment and Chairman of the Conservative Party. He was Governor of Hong Kong from 1992 until 1997, Chairman for the Independent Commission on Policing after the Good Friday Agreement in 1998 and European  Commissioner for External Relations from 1999 until 2004. The Observer has described him as ‘the best Tory Prime Minister we never had’.

Matt Frei is Europe Editor and Presenter at Channel 4 News. This year he has led the Channel 4 News coverage of events in Ukraine from the crash site of Malaysia flight MH17, to the tensions in Crimea and reported live from Independence Square on Kiev’s bloodiest day. He has also secured major interviews with Bill Clinton, George W Bush and Aung San Suu Kyi.