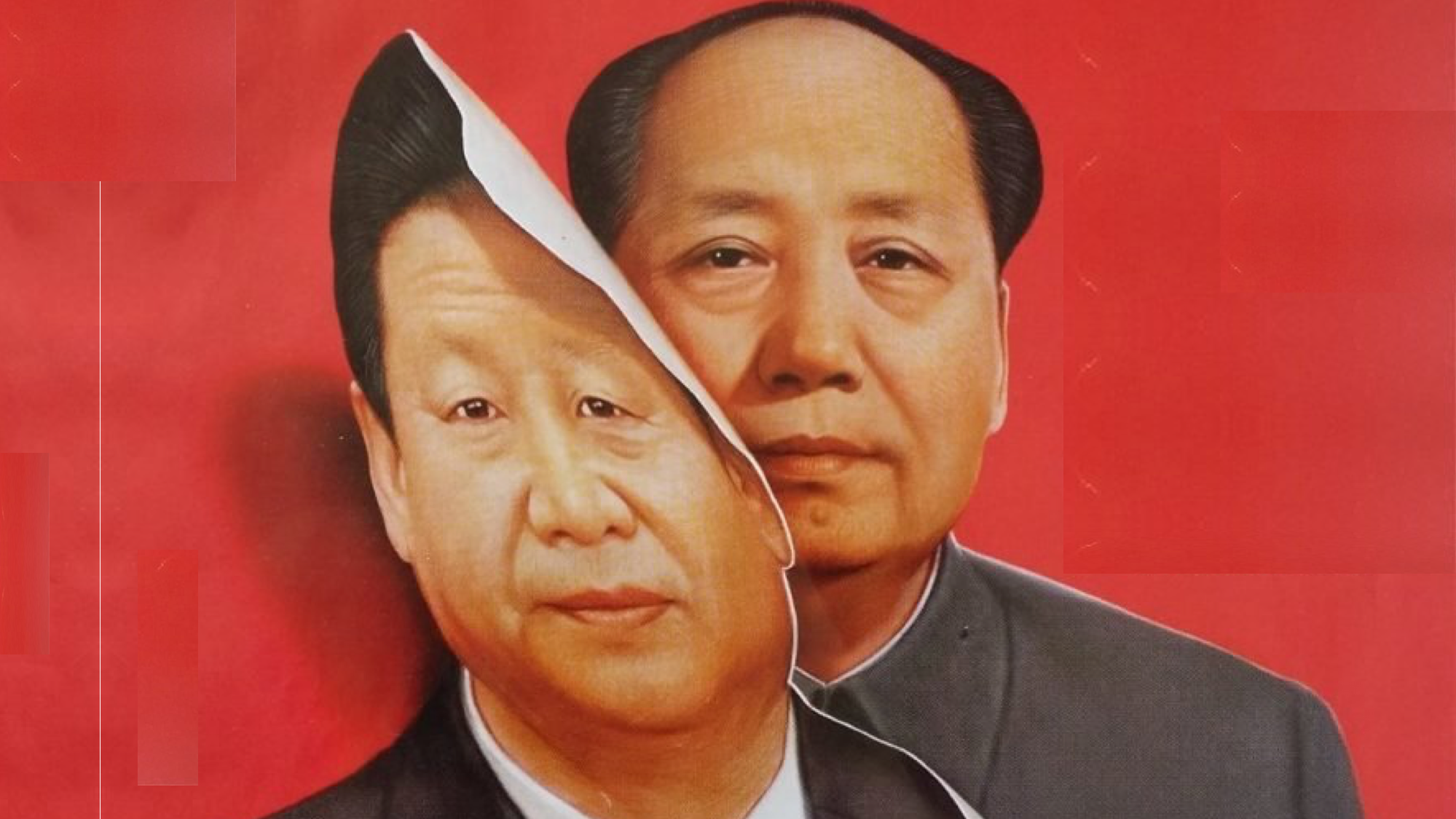 China After Mao – A Country in Flux and Crisis

In the wake of Chairman Mao, how did China become a global superpower – and where do we go from here?

Award-winning historian Frank Dikötter returns to How To Academy to explore the history of China under the communist party – from the death of Chairman Mao in 1976 up until the moment when Xi Jinping stepped to the fore in 2012.

It is a fascinating tale of contradictions and illusions; of shadow banking, repeated anticorruption drives and the existence of extreme state wealth alongside everyday poverty.

Dikötter will explore the decades of so called ‘Reform and Opening Up’ – a forty year period that has left China with the lowest proportion of resident foreigners in any country – and China’s emergence into a post-industrial era.

He will examine China’s navigation of the 2008 financial crash, its increasing hostility towards perceived Western interference and its development into a thoroughly entrenched dictatorship with a sprawling security apparatus and the most sophisticated surveillance system in the world.

Drawing on hundreds of previously unseen municipal and provincial archives, as well as unpublished memoirs, newspaper reports and the secret diaries of Mao’s personal secretary, don’t miss this brilliantly researched and mesmerizing account of a country in flux – and in crisis. 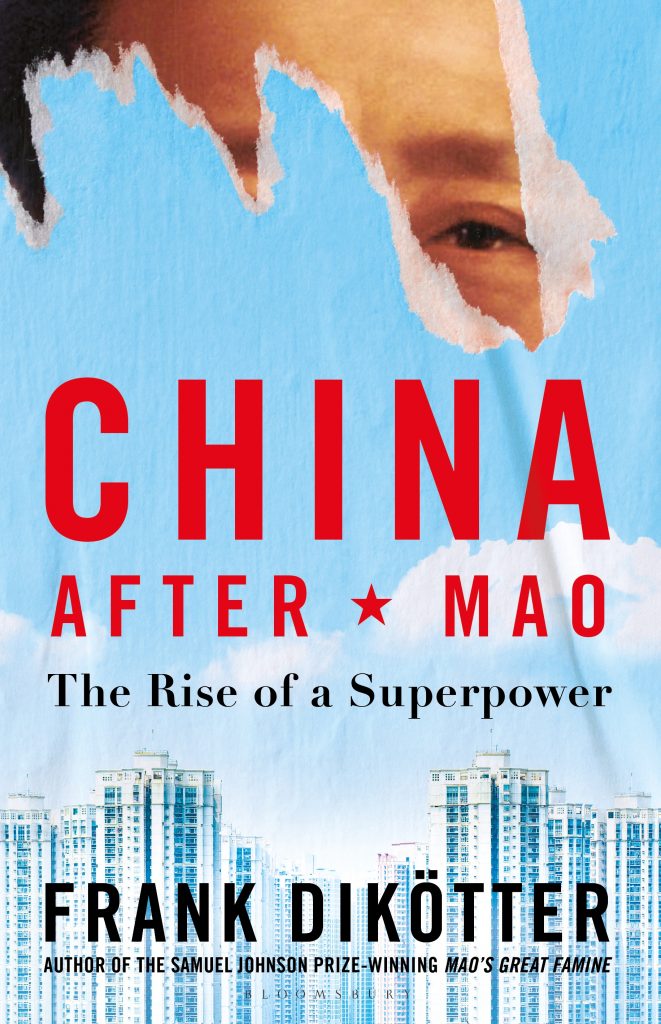 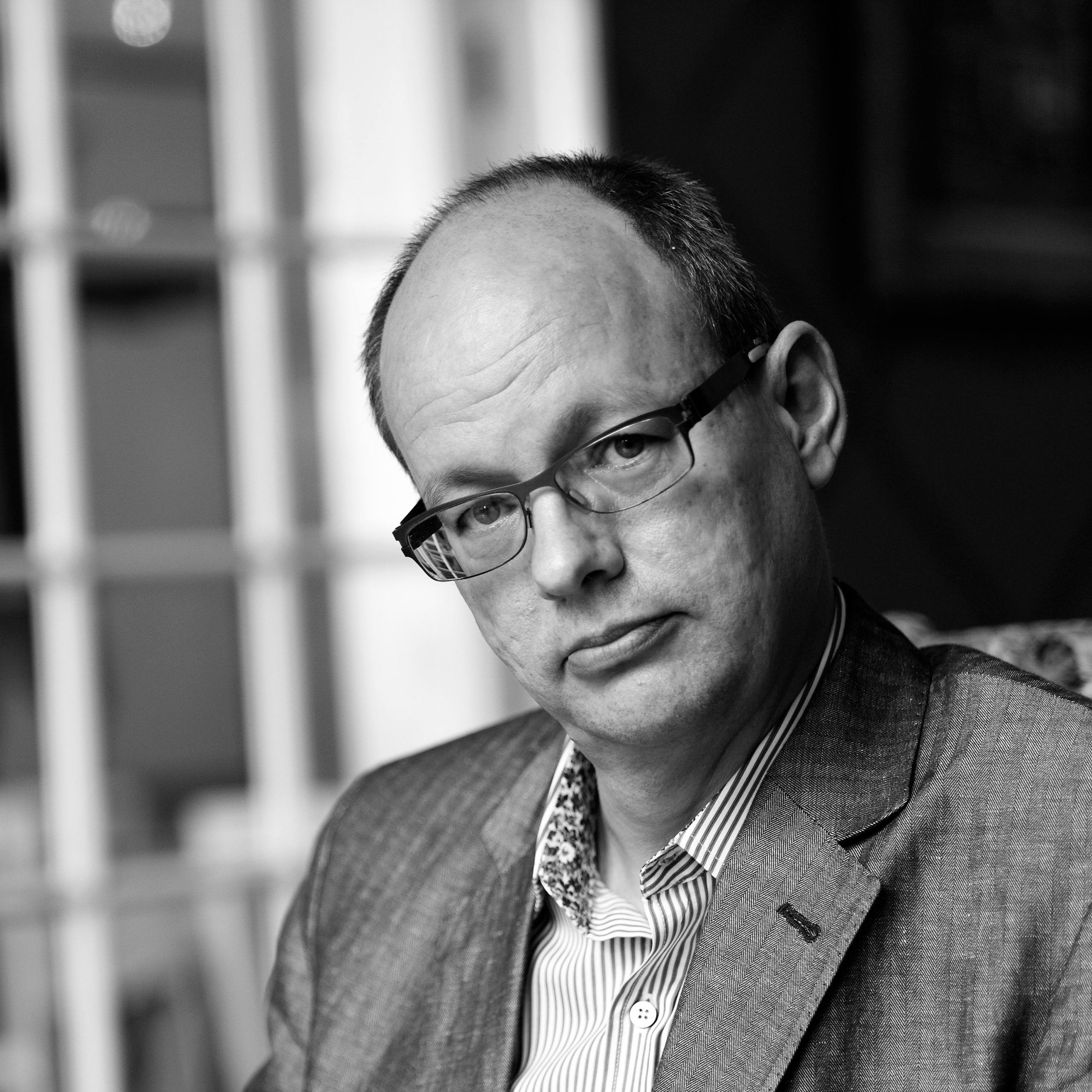 Frank Dikötter is Chair Professor of Humanities at the University of Hong Kong and Senior Fellow at the Hoover Institution. His books have changed the way historians view China, from the classic The Discourse of Race in Modern China to his award-winning People’s Trilogy documenting the lives of ordinary people under Mao. He is married and lives in Hong Kong.