In Conversation with Cornelia Parker

“Carlo Rovelli is a genius… This is the place where science comes to life” (Neil Gaiman). Join the world-renowned physicist and artist Cornelia Parker for a journey into the wondrous realm of quantum mechanics.

A fearless free spirit, renowned scientist, and bestselling author whose Seven Brief Lessons on Physics confirmed him as the heir to Hawking’s crown as an exceptional physicist who also excels as a science communicator, able to convey the majesty and strangeness of our universe with rare poetry, Carlo Rovelli is undoubtedly one of the most influential thinkers of our time.

He joins Cornelia Parker live on stage in London to take us on a journey into the sub-atomic world – telling the stories of the pioneers who changed the way we understand reality forever.

In 1925, on the treeless windswept island of Helgoland in the North Sea, the young Werner Heisenberg, aged just 23, had retreated to think. Walking alone and through the night, he had an idea, “one that would transform physics in its entirety – together with the whole of science and our very conception of the world.”

Heisenberg had begun to glimpse the strange beauty of the sub-atomic world that to this day both underpins and mystifies our conception of reality. In Helgoland, Carlo Rovelli tells the story of the bright young men who completed the theory of quantum mechanics and were to become some of the world’s most famous Nobellists. Their science gave birth to the modern world.

It is also the story of Rovelli’s own contribution to the field – that at the sub atomic level particles don’t come into being until they interact with one another; that life is made of relations.

Praise for the works of Carlo Rovelli:

“I am inspired by the passion and clarity with which Rovelli insists that everything is about relations; it is events not things that matter” Antony Gormley, sculptor

In association with the Goethe Institute ‘Living in a Quantum State‘ Project. 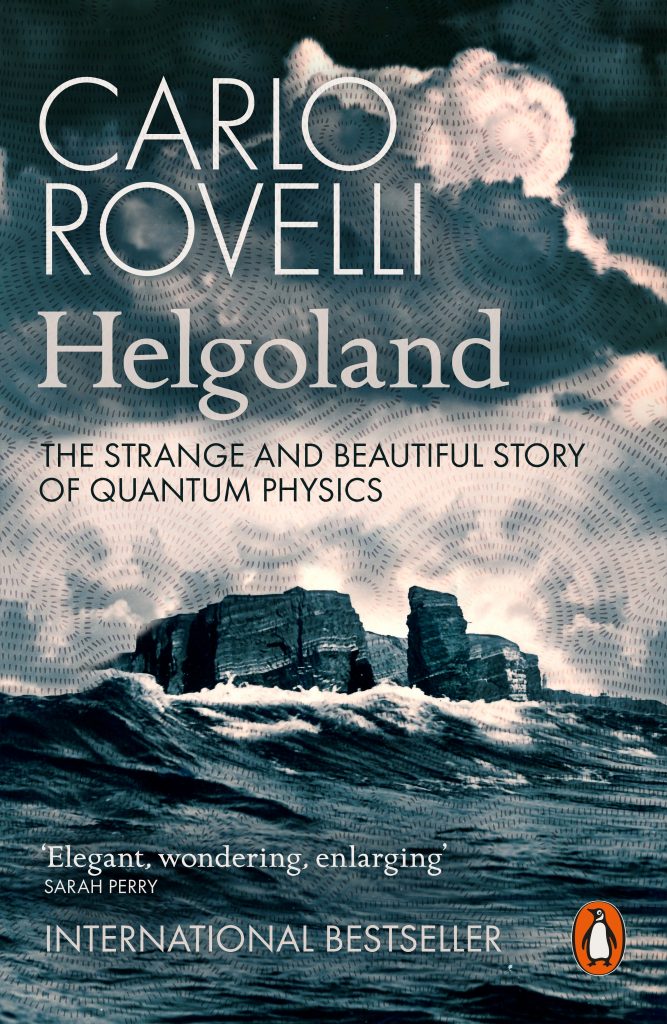 Theoretical physicist and founder of the loop quantum gravity theory 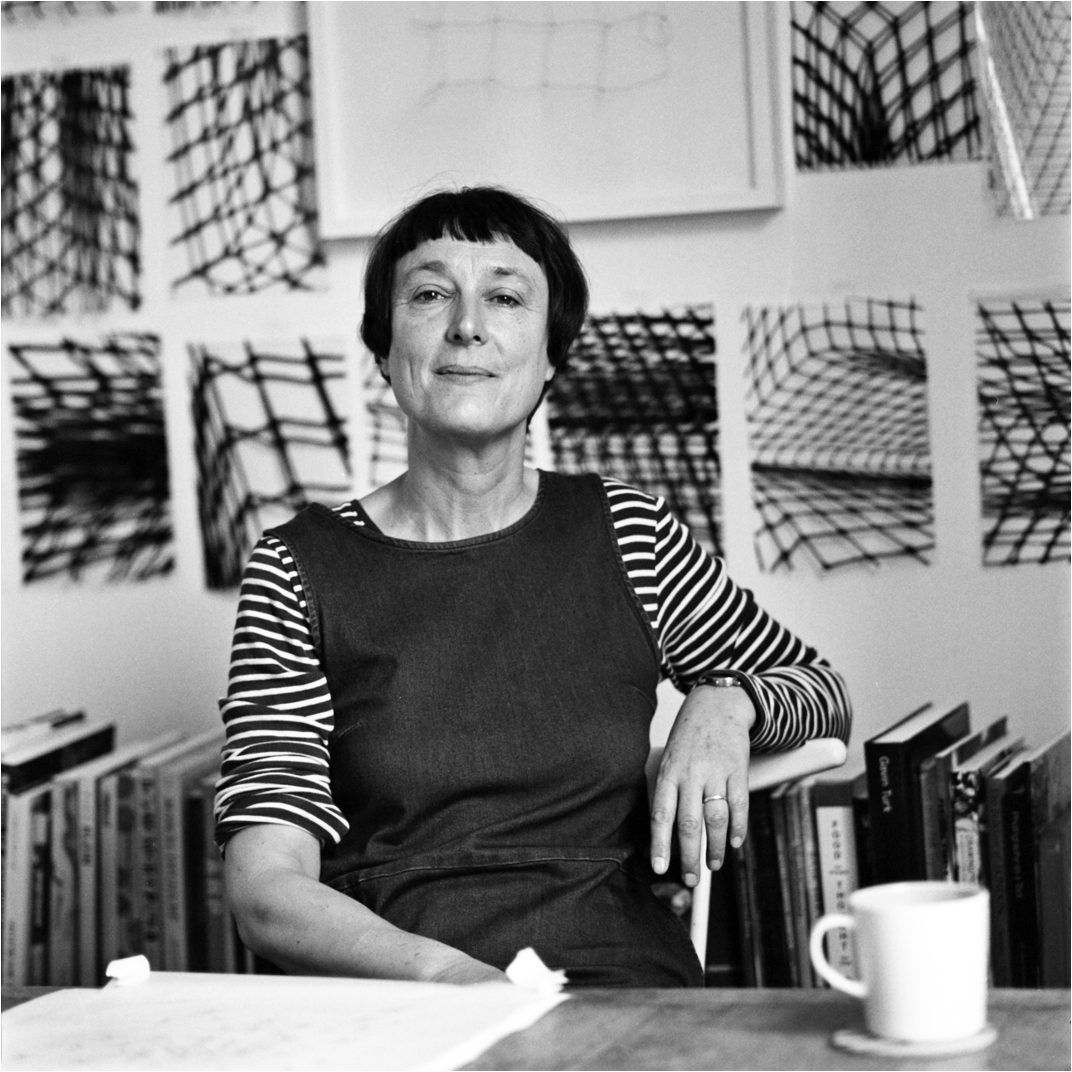 Live Event Tickets are £30,
How To + subscribers receive a 50% discount

Theoretical physicist and founder of the loop quantum gravity theory

Carlo Rovelli’s books Seven Brief Lessons on Physics, Reality is Not What it Seems and The Order of Time are international bestsellers which have been translated into 43 languages and have sold over 2 million copies worldwide in all formats. His many fans include Benedict Cumberbatch, Antony Gormley, Neil Gaiman, Es Devlin, Lily Cole, David Hockney, Philip Pullman, Nick Hornby and Morgan Freeman. Rovelli is currently working both at the Perimeter Institute and The Roman Institute in  Canada, and also directing the quantum gravity research group of the Centre de Physique Théorique in Marseille, France.

Cornelia Parker is a visual artist who lives and works in London. Over the last three decades, she has presented numerous major commissions and solo exhibitions nationally and internationally, including at the Museum of Contemporary Art Australia, Sydney; Westminster Hall, Palace of Westminster; and the Metropolitan Museum of Art, New York. Parker was elected to the Royal Academy of Arts, London, made an OBE in 2010 and a CBE in 2022.