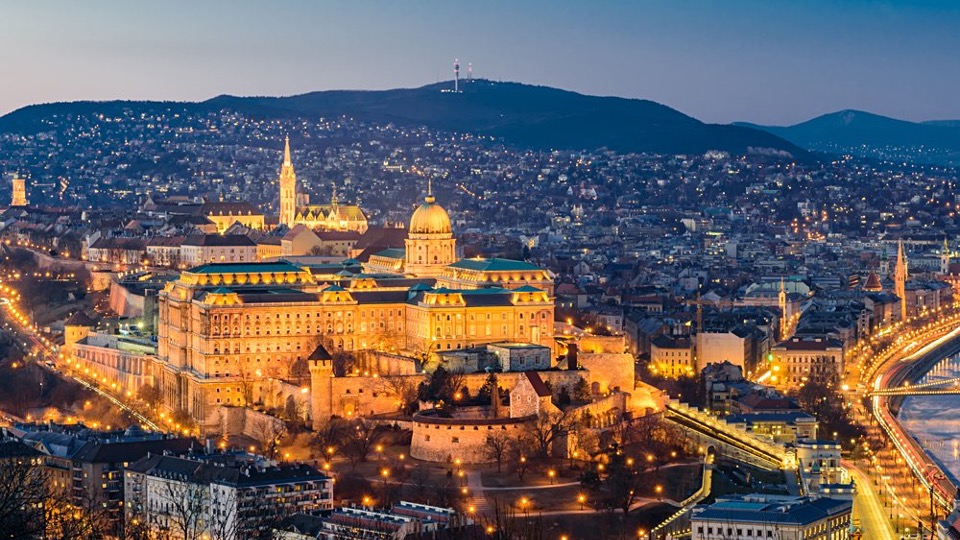 Budapest – Between East and West

Join acclaimed Anglo-Hungarian writer Victor Sebestyen for the dramatic story of Budapest, a city on the fault line between East and West in the heart of Europe.

Budapest sits at the crossroads of civilisations. Throughout history the centre of gravity in Budapest and among Hungarians has shifted between this division of East and West. Invaders have come and gone, empires have conquered, occupied for centuries or decades, and left a few footprints behind: the remains of a Roman bath house complete with wonderfully preserved mosaics stand next to a Soviet-style ‘five-year-plan’ apartment block.

The city bears the scars of the rise and fall of multiple empires, two world wars, fascism, Nazi German occupation, Soviet Communism. It has been home to some of the world’s greatest writers, artists and musicians. Hungary is a place of extremes, a small country that has often in history punched well above its weight. At many moments, events that began in Budapest have proved to be of world significance. This is the story of that tumultuous, often divided, but always fascinating city.

Praise for Victor Sebestyen’s Budapest: Between East and West:

“This book is a delight. Elegant writing, urbane knowledge, scholarly depth, and a beautifully-sketched cast of warlords, writers and empresses, communists and kings. Not just a superb portrait of Budapest but a history of 2,000 years of Central Europe.” – Simon Sebag Montefiore

“Magnificent, a really fine history. I was completely swept up in it. It’s full of fascinating insights from an author with this city in his blood. Colourful detail and anecdote make it an exciting and often very entertaining read. Victor Sebestyen brings the key heroes and villains in Budapest’s history to life. It’s vivid, engaging and page-turning.” – Victoria Hislop

“Victor Sebestyen’s Budapest is a compelling portrait of one of the most important cities in Europe. Full of sharp insights, elegant writing and vivid characters, it is a magisterial work spanning 2,000 years from the Romans to the present day.” -Andrew Roberts 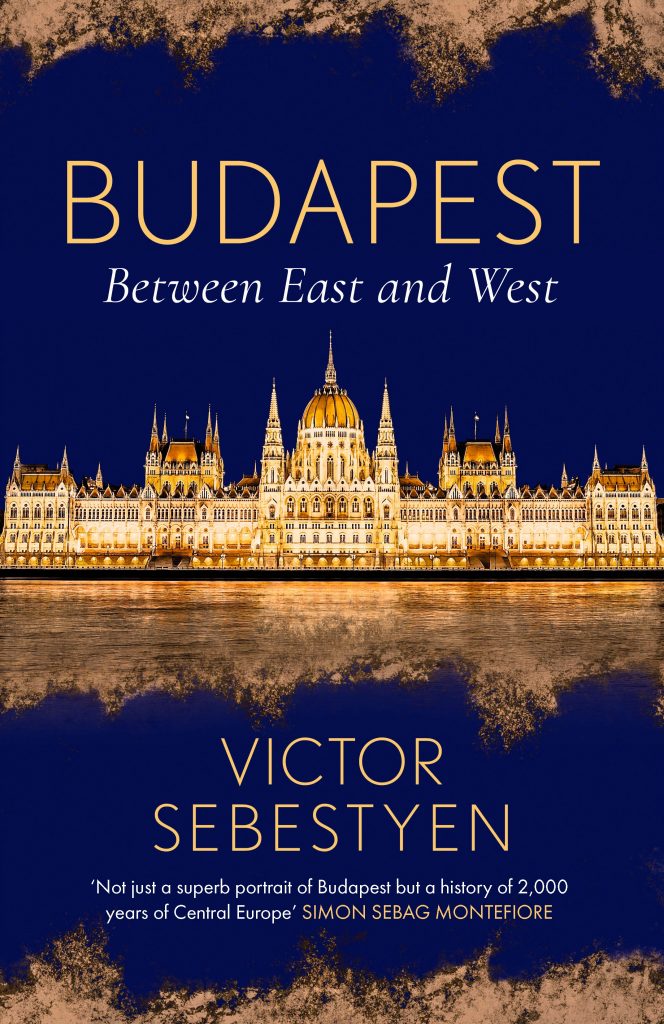 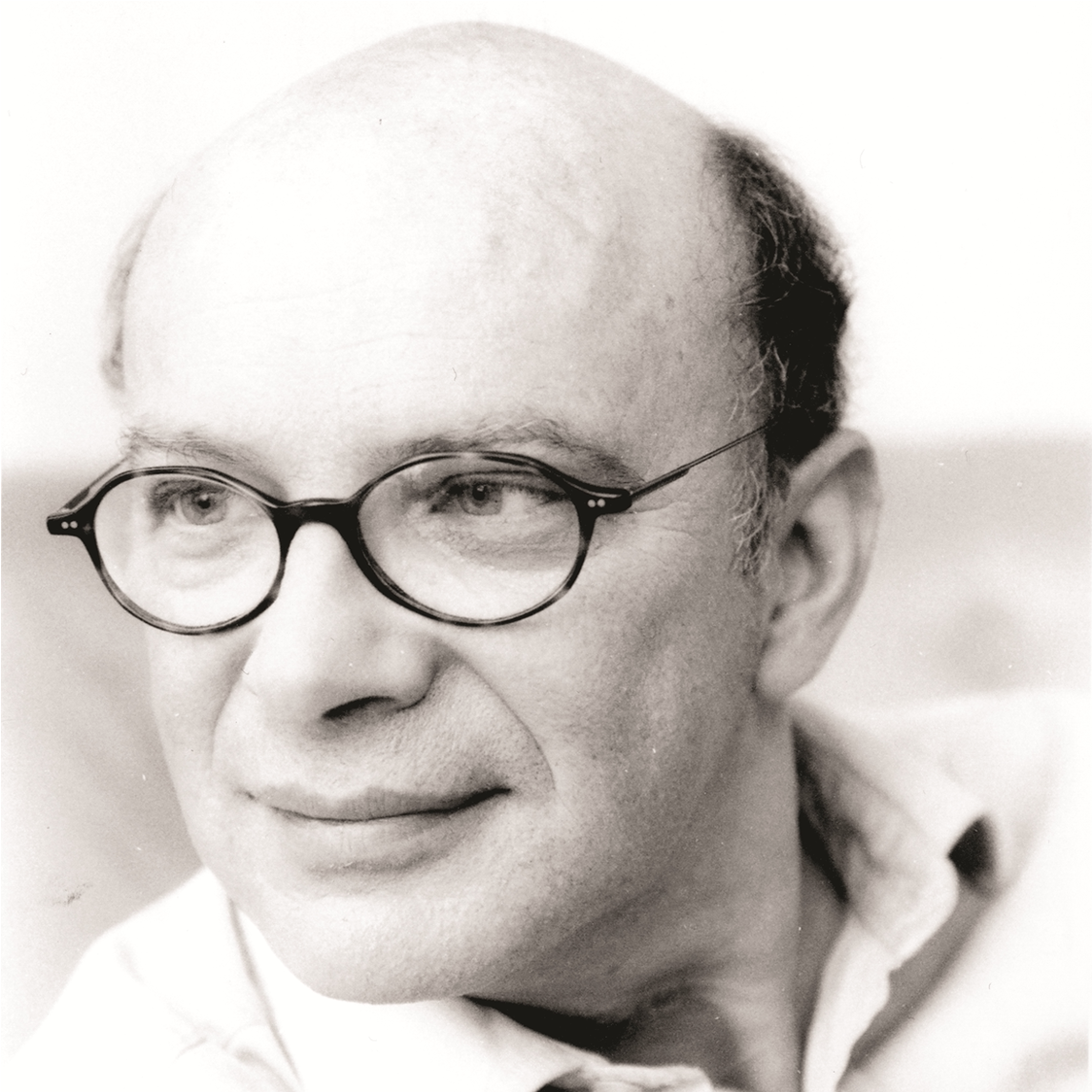 Victor Sebestyen is the acclaimed author of Twelve Days, Revolution 1989, 1946 and Lenin the Dictator. His books have been published in over sixteen languages including Chinese, French, German, Japanese, Italian, Polish and Romanian. Sebestyen was born in Budapest and was a child when his family left Hungary as refugees. As a journalist, he has worked for numerous British newspapers, including the Daily Mail, The Times and the Evening Standard. He reported widely from Eastern Europe when Communism collapsed and the Berlin Wall came down in 1989 and covered the wars in former Yugoslavia and the breakup of the Soviet Union.